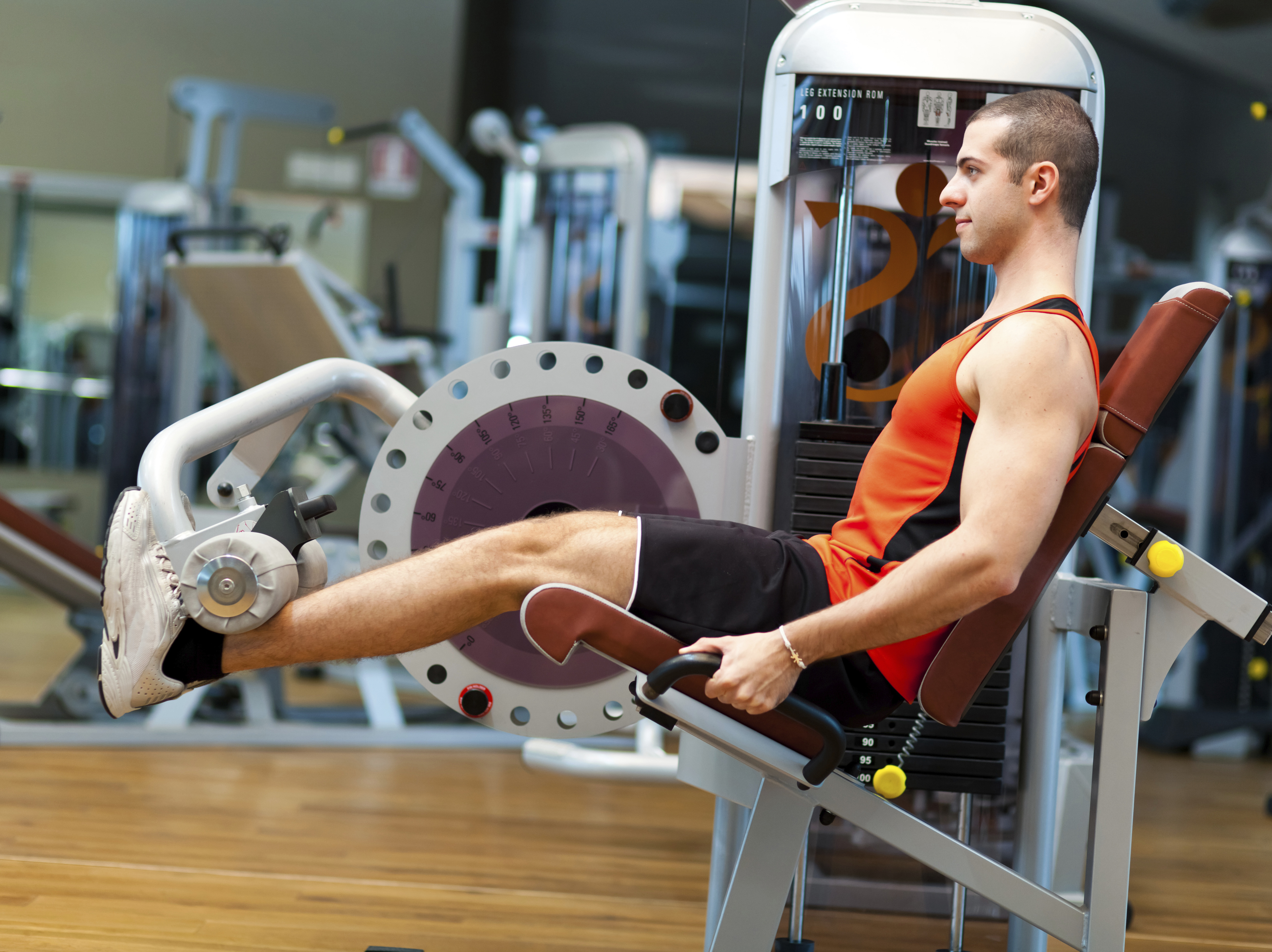 By now you know the benefits of moving your body — walking, lifting weights, yard work, swimming and anything that gets your blood moving.

But what you may not know is that the strength of your quadriceps muscle in particular can help your brain the most.

And you can get the benefits now, without having to exercise regularly for months or years.

Just one 20-minute session of simple leg exercises can give the brain a lift.

The Memory and Aging Laboratory at the Georgia Institute of Technology in Atlanta had people do leg lifts, which target the quads.

Before doing only one set of lifts, each person looked at a series of 90 pictures. Then they went home and were told not to do any more exercising. Two days later, they returned to the lab. A researcher showed each person 180 photos — half from the initial set — and then asked the subjects to indicate which ones looked familiar.

The group that had done leg lifts scored about 10 percent higher than the control group.

Scientists also found the same brain benefits for an athlete that works their quads in particular as well: speed skaters. In one study, Im Joo Rhyu from the Korea University College of Medicine analyzed the brains of speed skaters and found that skating enlarges sections of the cerebellum, a part of the brain that influences coordinated movement.

The best thing about leg lifts is that they are an easy movement and anyone can do them. You can do body weight exercises sitting back in your chair … simply raise your lower legs to parallel and back down repeatedly for the quad-strengthening effect. For more strength and brainpower, add weights to your ankles.