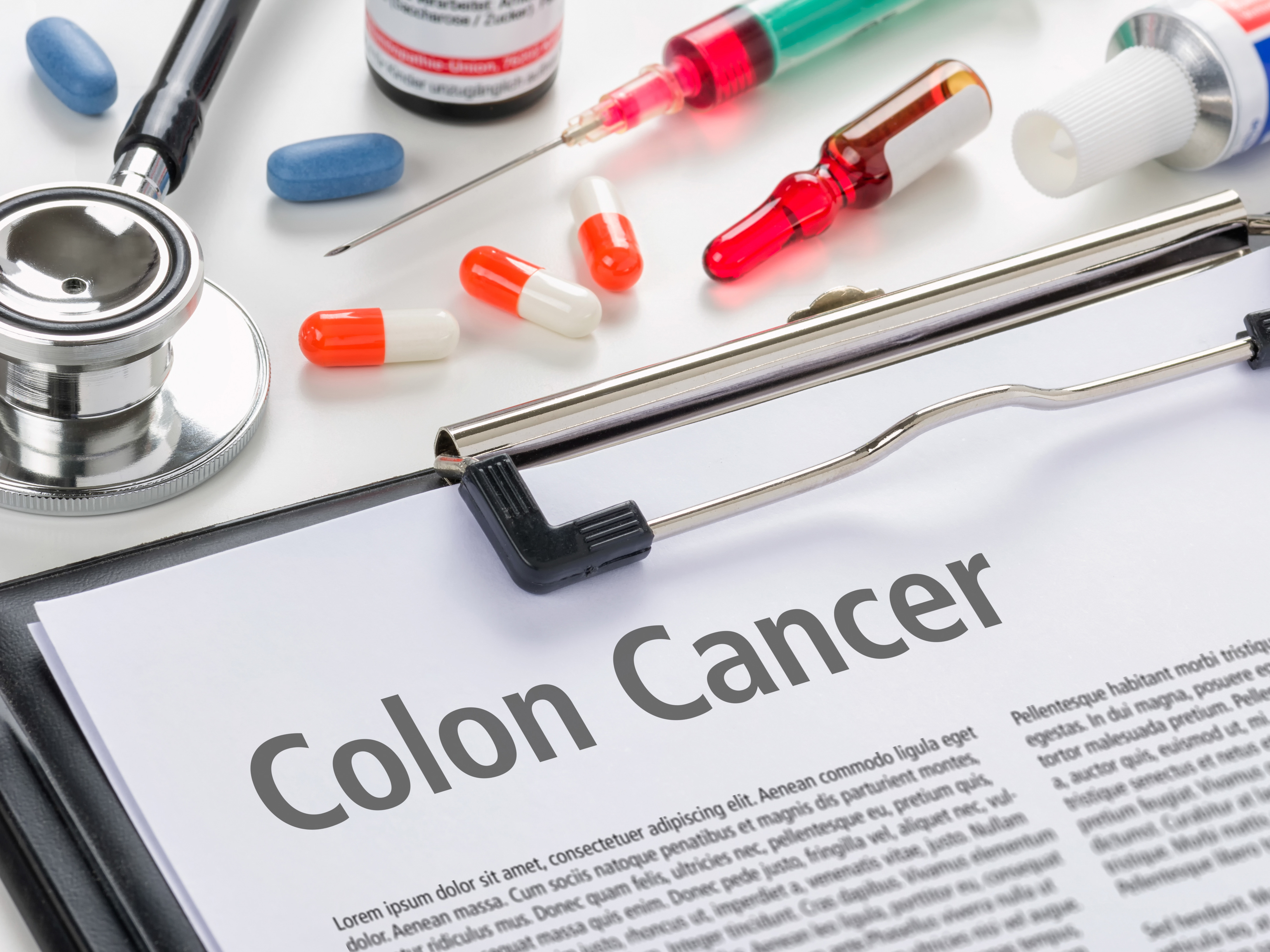 Colorectal cancer is a disease that mostly strikes older adults. It seems to lie in wait and crop up just when you think you’ve done all the right things — health wise — because you’ve made it into your 70s (or will, hopefully) having avoided it. Then… bam!

But are you really doing all the right things? Because if you’re not, there’s an even more urgent reason why you should — and the sooner the better.

A research team decided to look at the prevalence of colorectal cancer across the United States using a database, including the North American Association of Central Cancer Registries (NAACCR). They took into account stage of cancer at diagnosis, survival rates and race and ethnicity of patients from 1973 through 2009.

Firstly, the analysis showed that, on average, minorities were diagnosed with colorectal cancer between the ages of 64 and 68, while non-Hispanic whites were typically diagnosed later — around age 72. When diagnosed, minority groups also had more advanced stages of cancer.

But even more disturbing was the revelation that minorities under the age of 50 were twice as likely to be diagnosed with colorectal cancer compared to non-Hispanic whites.

According to the researchers, several issues could influence the development of colorectal cancer at a younger age, including hereditary and environmental factors, diet and lifestyle. Other possible reasons for advanced stage diagnosis among minorities may include lower screening rates and access to health care.

While doctors will tell you the best way to avoid colorectal cancer is screening for early diagnosis and prevention — and that is very, very important — tests don’t always catch developing cancer cells.

And if access to healthcare is a problem, as this research revealed — then what?

To keep ahead of cancer, you must do more — starting with the types of tests your doctor may use — like a CT scan.

Computed Tomography (CT) presents its own cancer danger in the form of radiation. For comparison, a chest x-ray is equivalent to about five days of normal outside sun radiation. However, a CT delivers about eight months’ worth of ambient radiation. In other words, it’s off the charts in toxicity.

But aside from harmful exposure, the effectiveness of standard cancer tests is concerning.

Mammograms, for example, send thousands of women on to receive costly ultrasounds, needle biopsies and sometimes surgical biopsies — based on nothing more than suspicious looking tissue. You have to wonder why hospitals keep using this outdated mode when there are better options.

Breast thermography, for example, detects abnormal blood flow to areas of the breast and can find cancers years before they would show up on a mammogram or be found through self-examination.

The second, but most important thing to consider, is cancer prevention through nutrition. I’m not suggesting you give up your favorite foods for nothing but fiber — though fiber is essential to a healthy diet, healthy colon and reduced cancer risk.

But there are little-known nutrients you can add to your diet… like vitamin B17.

A biochemist isolated B17 — also known as amygdaline — and in numerous studies it’s been shown very effective. Problem is you have to get it from overseas, where governments realize the cancer-healing potential of nature over big pharma.

In the meantime these tips can help reduce your colorectal threat quite a bit:

Editor’s Note: Why turn to dangerous treatments even cancer doctors would refuse when you can access natural treatments that won’t make you sick or increase your risk? In my new cancer guide you’ll get dozens of proven natural cures including cancer-fighting supplements, foods and therapies. Click here to learn more in this FREE report!