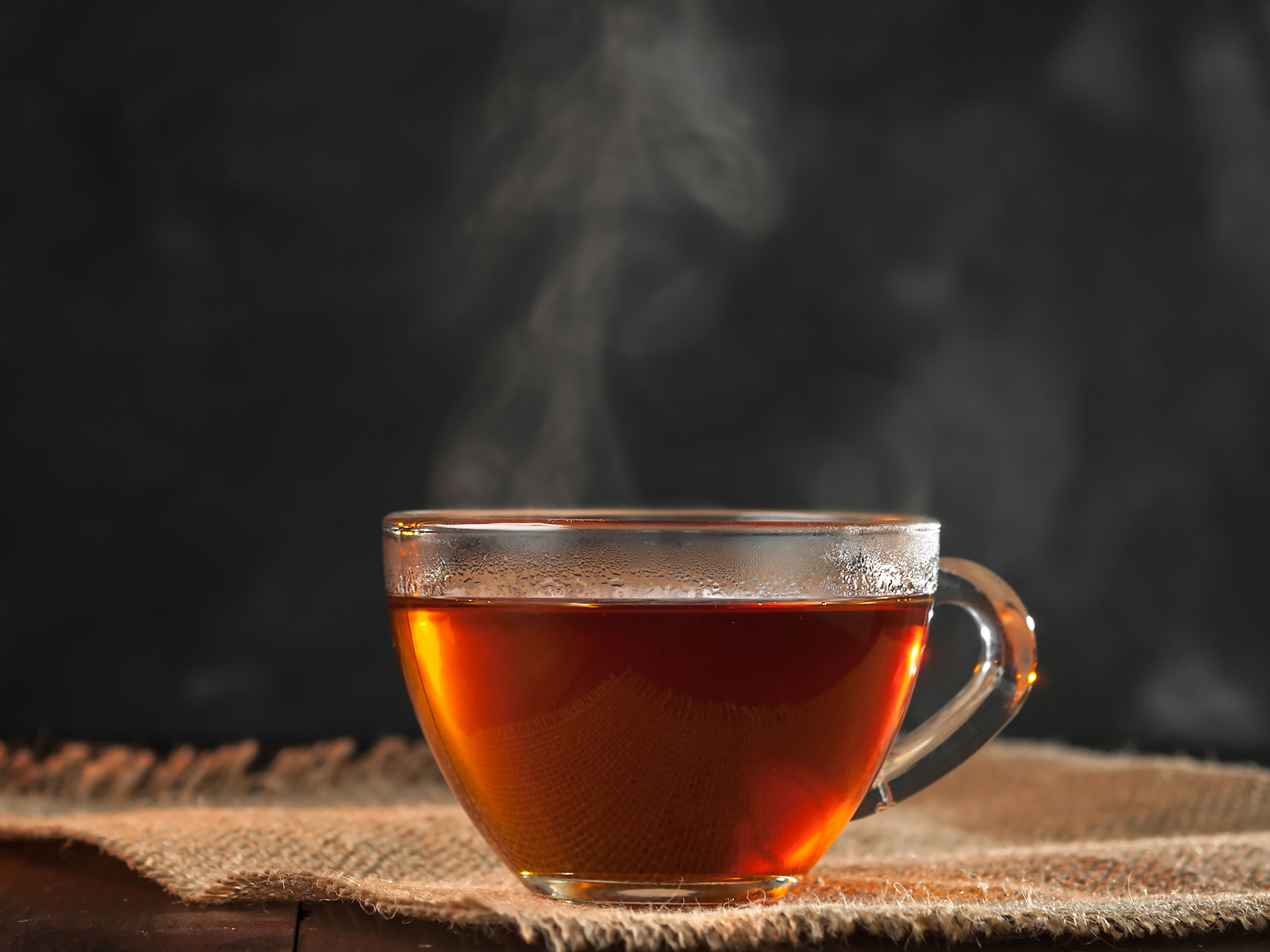 When we think about cancer, most of us worry about breast, lung, or colon cancer.

After all, those are the ones that you hear the most about. However, there’s another type of cancer that shouldn’t be forgotten in our quest for prevention — esophageal cancer.

Although it’s not nearly as common as some other types, it’s the sixth leading cause of cancer-related deaths.  One of the deadlier forms of cancer, it strikes approximately 18,000 Americans each year and has a five-year survival rate of just 15 to 25 percent.

Doctors don’t really know what causes the cancer yet, but certain risk factors have been identified like:

Previous studies have also revealed a link between drinking hot tea and an increased risk of esophageal cancer. But until now, it’s not been clear at what temperature and volume drinking tea becomes a problem. A new International Journal of Cancer study appears to have found those answers.

So, if you like to start or end your day with a steaming hot drink, here’s what you should know…

90 percent higher risk of esophageal cancer in your mug

Researchers from the American Cancer Society followed 50,045 individuals aged 40 to 75 years for an average of 10 years to monitor how much tea they drank, how hot it was and whether or not they developed esophageal cancer.

And, they found that compared with drinking less than 700 ml (23.7 ounces or about 3 cups) of tea per day at less than 60°C (140°F), drinking 700 ml per day or more at a higher temperature was associated with a whopping 90 percent higher risk of esophageal cancer.

That means if you drink three eight-ounce mugs of hot tea per day, your risk of one of the deadliest cancers goes up by 90 percent!

“Many people enjoy drinking tea, coffee, or other hot beverages. However, according to our report, drinking very hot tea can increase the risk of esophageal cancer, and it is, therefore, advisable to wait until hot beverages cool down before drinking,” said lead author Dr. Farhad Islami, of the American Cancer Society.

But what about coffee? Yes, this study focused on tea, but there was a time when the International Agency for the Research on Cancer (IARC) rated coffee as “possibly carcinogenic.” But they’ve changed their stance (whew!).

Instead, their latest review acknowledges coffee’s cancer-fighting properties, and, like the tea study, sees very hot beverages, including coffee, as the problem.

Avoiding the heat, avoid cancer of the esophagus

So, if you want to avoid esophageal cancer, your first step in cancer prevention is to follow Dr. Islami’s advice and drink your tea (and probably coffee too) only after it’s cooled.

To be on safe side, you should probably be wary of letting anything that’s really hot slide down your esophagus…

According to Stephen Evans, a professor of pharmacoepidemiology at the London School of Hygiene & Tropical Medicine, “In fact, it is probably anything hot: Microwaved jam has been known to cause esophageal injury. It is possible that the trauma leads to cell changes and hence to cancer,” he told the Science Media Centre.

Now that we’re clear on not burning your esophagus, here are additional steps to help prevent esophageal cancer:


Editor’s note: Potent natural cancer fighters exist in nature. And you can have them all at your fingertips! That because we’ve scoured through the research and compiled the best natural ways to avoid and beat cancer, including minerals, herbs, supplements, foods and proven therapies allowed in other countries — but denied to you by American mainstream medicine — all into one comprehensive cancer guide, Surviving Cancer! For a preview, click here!