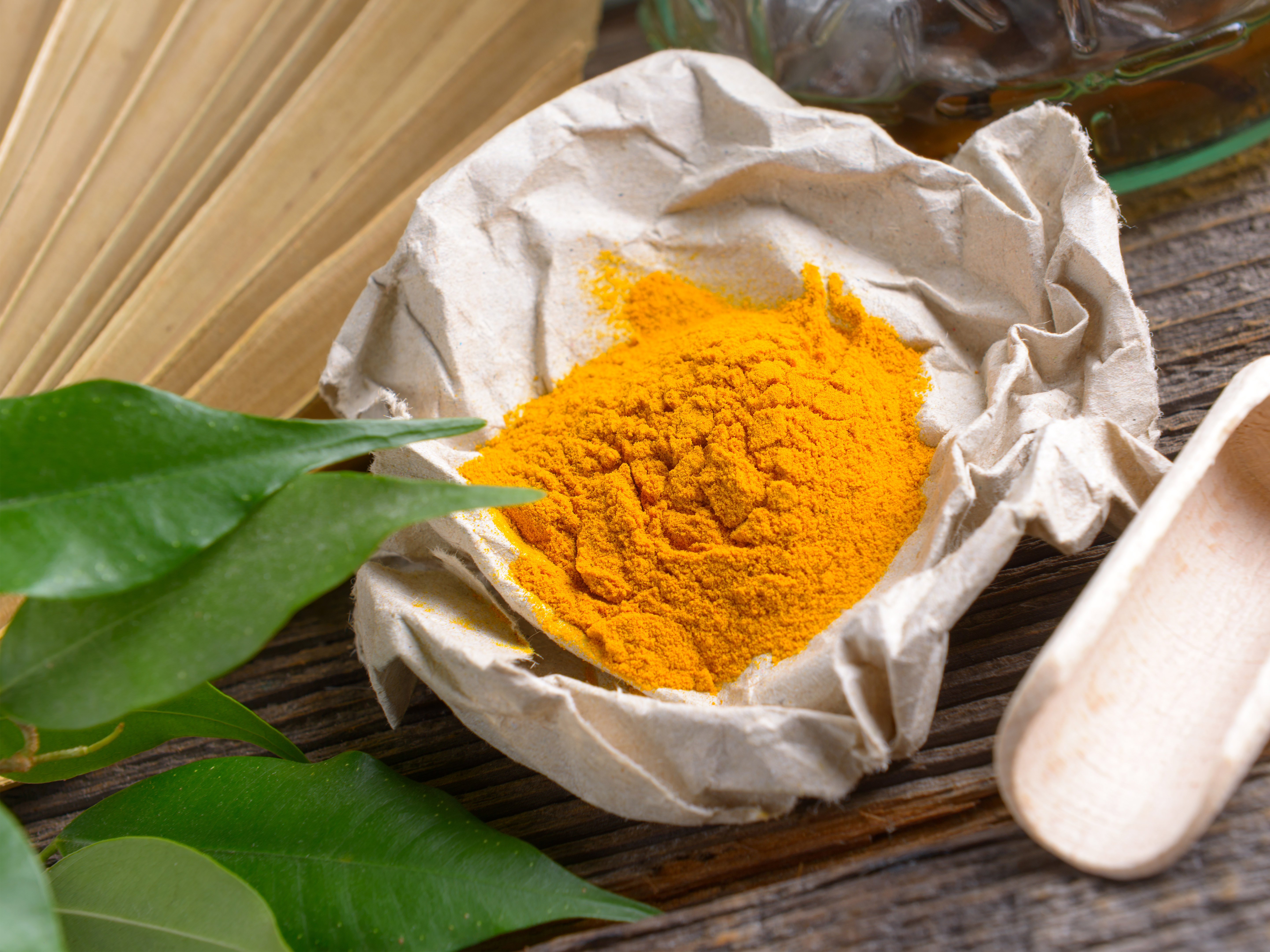 The newest technology to fight cancer isn’t being directed at cancer cells.

At least, not in the way we usually think.

Some of the most advanced and effective cancer-fighting is being directed at cancer stem cells. These cells are the tiny precursors to full grown cancer cells.

The good news is, nature knows just how to kill them.

Cancer “treated” but not cured

Mainstream chemo drugs poison everything, but rarely “kill” all of the cancer.

What really happens is that the visible result of what cancer stem cells are producing – the daughter cells that form tumors – may die when exposed to chemotherapy or radiation. But the stem cells are resistant to chemo. In fact, their number may actually increase as a tumor is reduced by standard treatment. This can produce a smaller, but much more dangerous – and resistant – cancer cluster.

One plant compound has proven to be more effective than chemo against cancer cells. It’s called curcumin, the active ingredient in the spicy turmeric root.

Now, a study published last month in the journal Cancer Letters found that when researchers added curcumin to standard chemo drugs it made them more effective against not only daughter cells, but curcumin also killed off cancer stem cells.

The researchers studied colorectal cancer cells because this cancer has a tendency to spread into the liver. At that point, the only known treatment is to cut out part or all of the liver. Even then, most people have a recurrence because of cancer stem cells.

Turns out, curcumin alone without the aid of any chemo drugs increased spontaneous cancer cell death, but especially cancer stem cell death. This is backed up by many other studies that show curcumin kills cancer cells while leaving healthy cells alone.

Even better, you can use turmeric’s cancer-fighting power for prevention. Turmeric is a root, which means you can eat it just like any other. It has a spicy taste, and the powerful flavor varies with the type of turmeric you choose. If you want to take curcumin in a supplement, remember that it is not as bioavailable as some other herbal supplements. Make sure you get a turmeric extract that has piperine, a pepper extract which makes the turmeric much more absorbable by your body.