Home » The verdict is in about alcohol and cancer 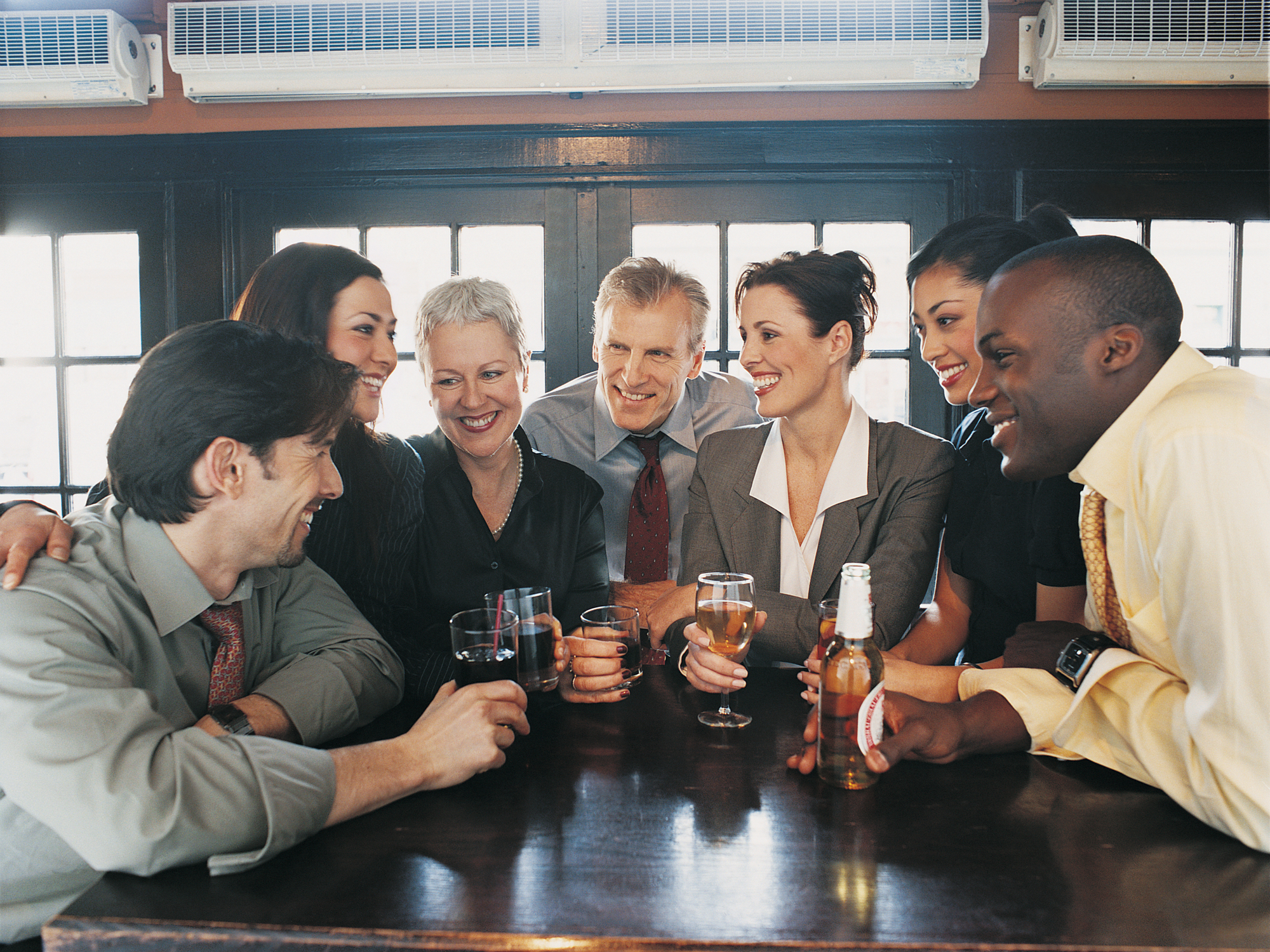 You already know that alcohol can have dire consequences on your health. But how bad is it really? Until now that hasn’t been completely clear.

But if you’re looking for a concrete answer about whether or not one drink or two impacts your health, you finally have it. And it isn’t pretty…

After reviewing 10 years of study evidence, researchers determined that there is a causal relationship between drinking alcohol and the development of seven different types of cancer: oropharynx, larynx, esophagus, liver, colon, rectum and breast cancer.

Previously, the general consensus among researchers was that there was only an association between alcohol and cancer… which means they knew there was some connection between the two, but they couldn’t say for sure that drinking alcohol caused cancer. But that is exactly what they’re saying now…

I know what you’re probably thinking… one or two drinks a night can’t hurt that much, right? Well, based on their review, researchers determined that even low to moderate drinking comes with what they call a “considerable burden” when it comes to cancer. But, of course, heavy drinking comes with the highest cancer risk.

This review also uncovered some alarming statistics… Like the fact that in 2012, alcohol caused about a half a million cancer-related deaths worldwide.

And if all that wasn’t bad enough, the researchers also made it clear that the health benefits of alcohol aren’t all they’re cracked up to be either… at least not when compared to the cancer risks.

Worse yet, they said that even though alcohol has only been found to have a causal relationship with seven types of cancer so far, it probably causes many more.

So with a decade of damning scientific data fresh in their heads, these researchers seem to be promoting a teetotaler’s approach to alcohol. That means if you’re still imbibing in the occasional adult beverage, it may finally be time to put your drinking days behind you…

If you do decide to cut out cocktails, you can smooth the transition by replacing your nightly drink with a glass of kombucha, kvass or another beverage with less alcohol and more health benefits.