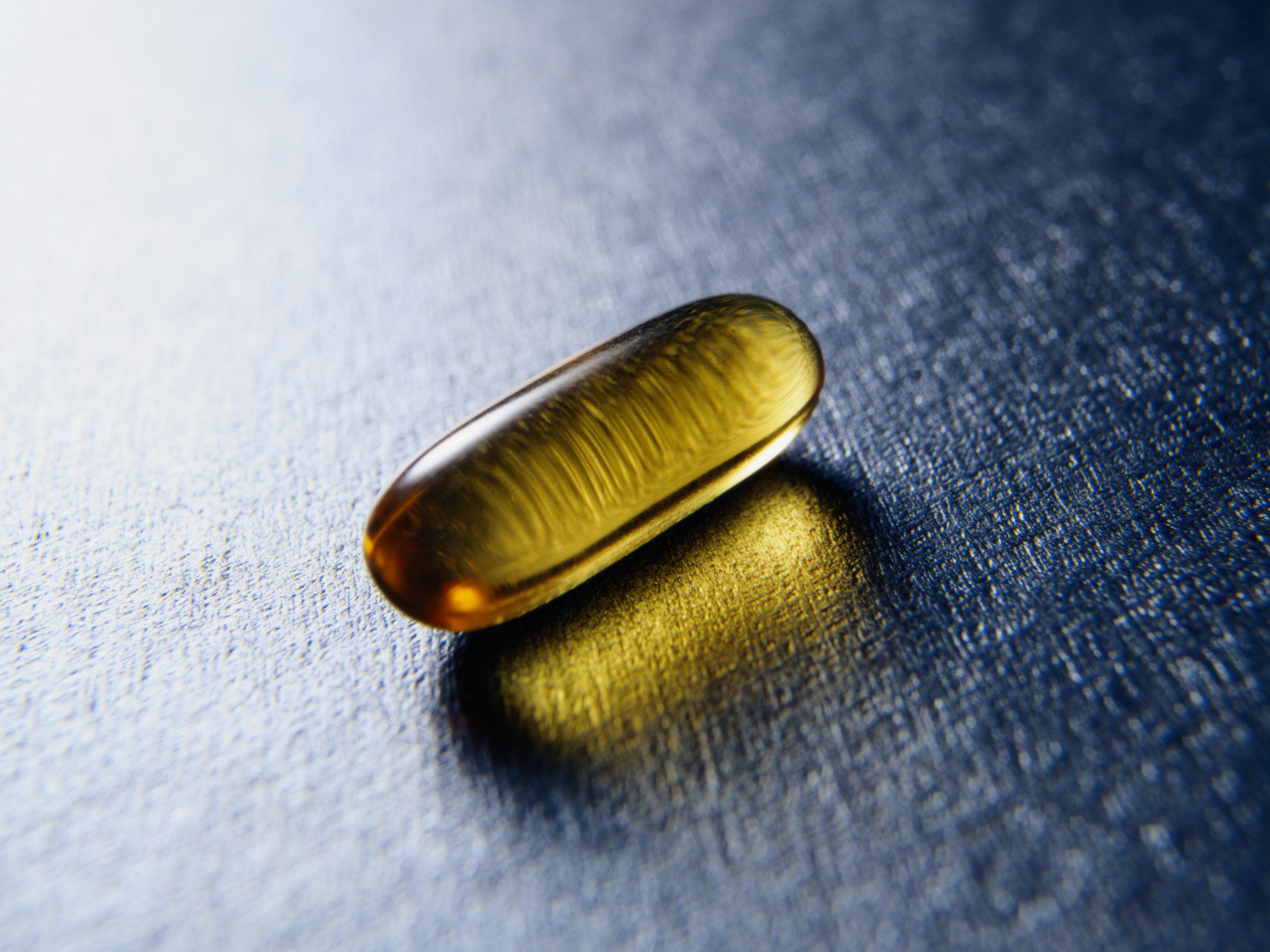 If you could tap into a natural substance that’s up to 10 times as potent as drugs at stopping cancer cell growth, would you be interested to know about it?

Of course you would!

And surprisingly, it’s a simple vitamin that we all know about — vitamin C.

And it doesn’t stop there

The researchers in a study published in Oncotarget, sought to investigate the bioenergetics of these cancer stem cells in an endeavor to disrupt their metabolism and the process by which they live and die.

They examined what’s commonly known as the “powerhouse” of human cells, the mitochondria. And in particular there is a process within the mitochondria — called glycolysis — that fuels the cancer stem cells.

All of the substances tested were effective at inhibiting glycolysis. But vitamin C’s stem cell-fighting powers were the most exciting discovery…

“Vitamin C is cheap, natural, non-toxic and readily available so to have it as a potential weapon in the fight against cancer would be a significant step,” said Dr Michael P. Lisanti, Professor of Translational Medicine at the University of Salford, in a press release.

According to researchers, these cancer stem cells are the thing that stands in the way of effective chemotherapy or radiotherapy for cancer treatment. The stem cells can resist the treatments, which makes it very difficult for people to recover.

So while vitamin C shows promise for cancer prevention, more importantly it seems to offer amazing benefits for those who have to go through cancer treatment.

These stem cells are also involved in cancer recurrence and metastasis, or in other words, cancer regrowth — so knowing that vitamin C may very well inhibit cancer stem cells is truly an amazing discovery, especially considering the latest disappointing news about chemotherapy’s potential to promote the spread of cancer.

For those interested in cancer prevention, ensuring you get your daily dose of vitamin C is essential. The daily recommended intake for both men and women over 30 years is at least 45 mg per day.

However, much higher doses are often needed and a supplement may provide additional assistance. Just be aware, the tolerable upper level for vitamin C has been set at 2 grams (2,000 mg) per day.

For those wanting assistance with cancer treatment, intravenous administration of vitamin C appears to be more effective than oral solutions to significantly increase the presence of the vitamin in the blood.