Home » The cancer treatment that brings cancer back 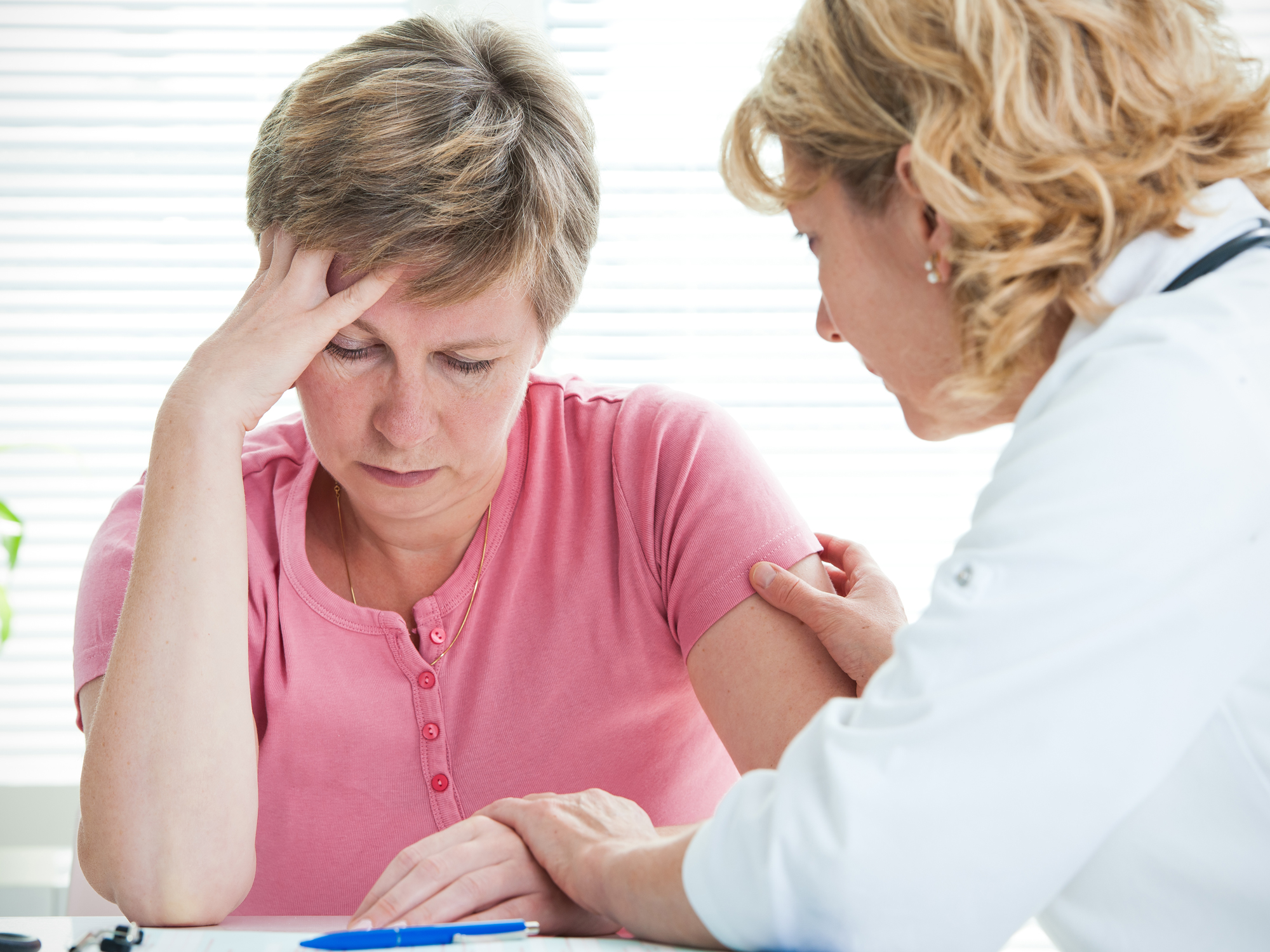 Several weeks ago I wrote about what blood sugar, Alzheimer’s and cancer have in common.

That post got a lot of attention. It was viewed more than 20,000 times.

That says to me that people are not hearing the truth about what’s causing their illnesses from their doctor. That also means they’re losing valuable opportunities to avoid those diseases in the first place.

But the good news is some of us are waking up… and realizing that mainstream medicine doesn’t have all of the answers. And that’s okay… there’s a lot to know, right?

What’s not okay is that they don’t want you to look elsewhere to find them.

That’s why you will hear disparaging things about alternative medicine — everything from claims that vitamins are harmful… to branding any doctor that steps out of the medical mainstream a quack.

But that bias is being chipped away, piece by piece, hopefully in time to save you or a loved one from one of the most common cancer treatments endorsed by physicians and hospitals worldwide — that has now been proven to cause cancer to spread throughout your body…

The reason it comes back

For decades doctors have been going after cancer with chemotherapy or radiation or surgery — or a combination of these treatments. It’s generally referred to as “cut and burn.”

When it comes to breast cancer, the widely accepted mode of treatment is chemotherapy, followed by surgery. The idea is to shrink the tumor first, making it easier to cut it out. Another objective for going after the tumor first with chemo is to keep the cancer from spreading to other body parts.

Only chemotherapy does the opposite…

You read that right… instead of stopping the spread of cancer, chemotherapy appears to encourage higher levels of something called “tumor microenvironment of metastasis” (TMEMs) — structures shown to be a measurable indicator of whether or not cancer will metastasize. In all 20 patients being followed, the researchers reported higher levels of TMEMs following chemotherapy treatment.

In fact, they were suspicious because previous studies had suggested this very thing. So they decided to investigate further. So not only did they follow real people, they also looked to see what would happen in a mouse model.

What do you think the medical community will do with this information? The researchers think even more research is needed, but believe some doctors will choose surgery first — and then follow-up with chemotherapy.

But the more important question is what will you do with this information?

Where do we go from here?

This research was done on patients with breast cancer. Does that mean chemo won’t cause metastasis for people with different types of cancer? I can’t answer that…

I know many will see this news as a setback on the road to curing cancer. It’s disheartening when any cancer treatment isn’t what we want it to be — a cure.

But what I can tell you is that just like this research, there is research being done on alternative and natural cancer treatments and therapies… and the results are very promising. I read and help write about them every day here at Easy Health Options.

If anything positive comes from this realization that chemo isn’t all it’s cracked up to be, perhaps it will be a change of mindset for the medical community… but most importantly for anyone who hasn’t gotten the message yet…

You can fight cancer… and you can avoid it

One of my colleagues wrote that preventing cancer isn’t rocket science. And he’s spot on.

Cancer is associated with scores of risk factors and causes, some of which we can control — environment and lifestyle — and others we cannot, like age and genetics. But research has shown that the bulk of that risk comes down to those you can control…

For starters eat more cruciferous vegetables and drink green tea — these are foods that have incredible nutrients that protect you from cancer. Also look for foods containing luteolin. Avoid the over-processed foods, fast and fried foods — that goes without saying.

Exercise more — daily — and drop your cancer risk by as much as 30 percent.

But what if you are a cancer survivor and you want to do anything in your power to keep it from coming back?

You can use your own T-cells — the body’s natural cancer-killing cells — which have been shown in the lab to attack cancer cells. There are three natural ways to activate them and you can read about it here.

And despite what anyone says, take your vitamins… A study published in the Journal of Cancer Survivorship reported that 79 percent of cancer survivors — and 68 percent of those without cancer — reported using one or more vitamins in the last 12 months.

The strongest ones? Vitamin C and vitamin D… they are must-haves to avoid and fight cancer.

I can’t list everything about every cancer prevention tip I’ve read (you could search the site), but I do know where you can find a comprehensive list…

Dr. Michael Cutler explores natural ways to avoid and beat cancer, including minerals, supplements, foods and proven therapies that are allowed in other countries — but not in the states because of our medical mafia — in his cancer guide, Surviving Cancer (click here for a preview).

I’ve read it and I have a copy. I’ve shared some extras with friends. Cancer is a scourge and it’s frightening. I’m sure the news about chemotherapy will make it more frightening, still. But you can ease that fear if you put the power to be cancer free in your own hands.