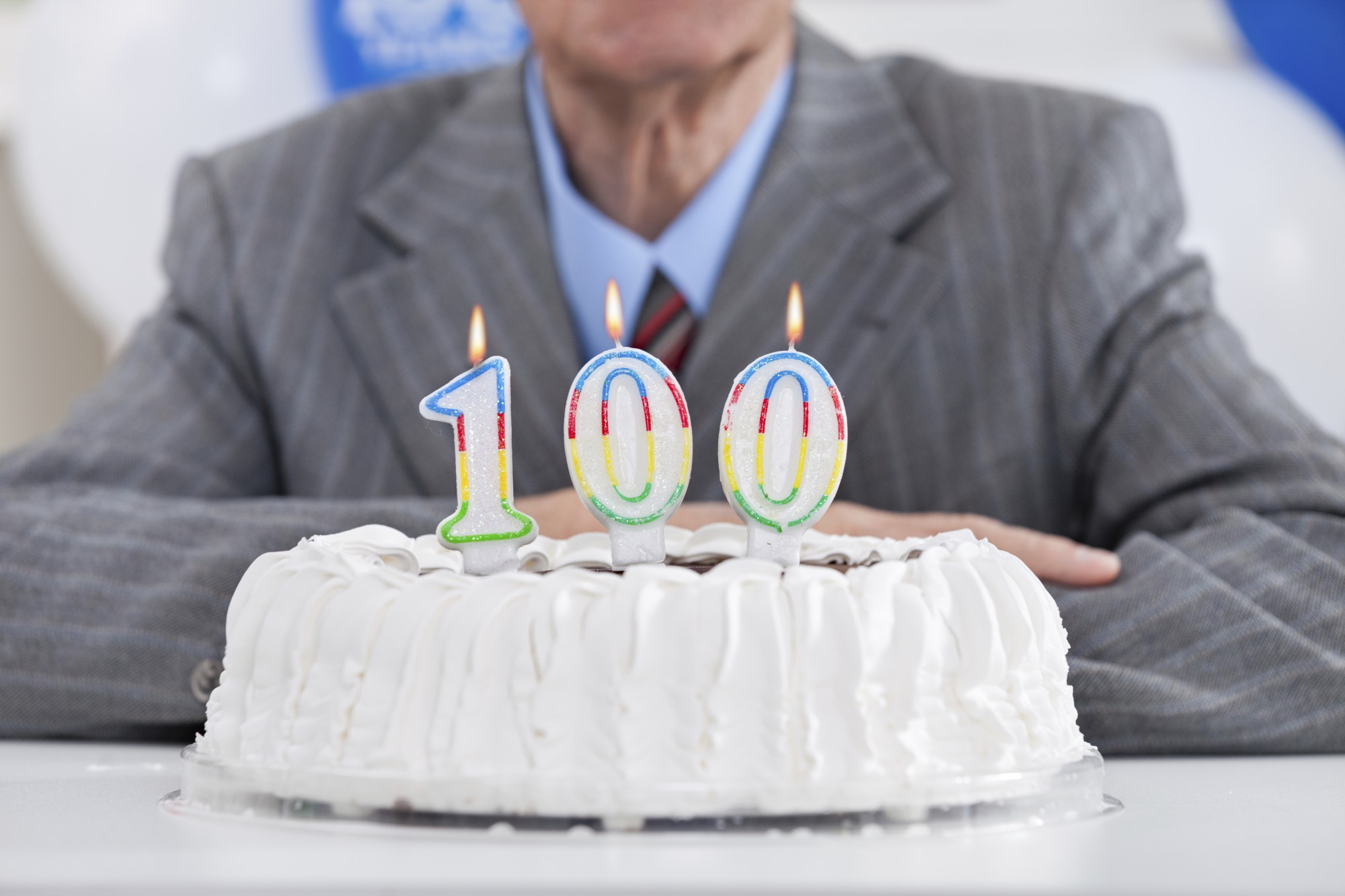 If you want to live longer, researchers in Switzerland have identified four easy steps to boosting your life expectancy by 10 years.

When the scientists analyzed the health of more than 16,000 people over the course of 16 years they found that four healthy lifestyle habits could cut your biological age by a decade.

The four factors include:

The research demonstrated that people who smoke, drink too much, never exercise and eat too much junk food had a 2.5 fold higher risk of dying in the years of the study than folks who had healthier lifestyles.

According to researcher Eva Martin-Diener, “A healthy lifestyle can help you stay ten years younger.”