Home » The breathing trick that helps you remember 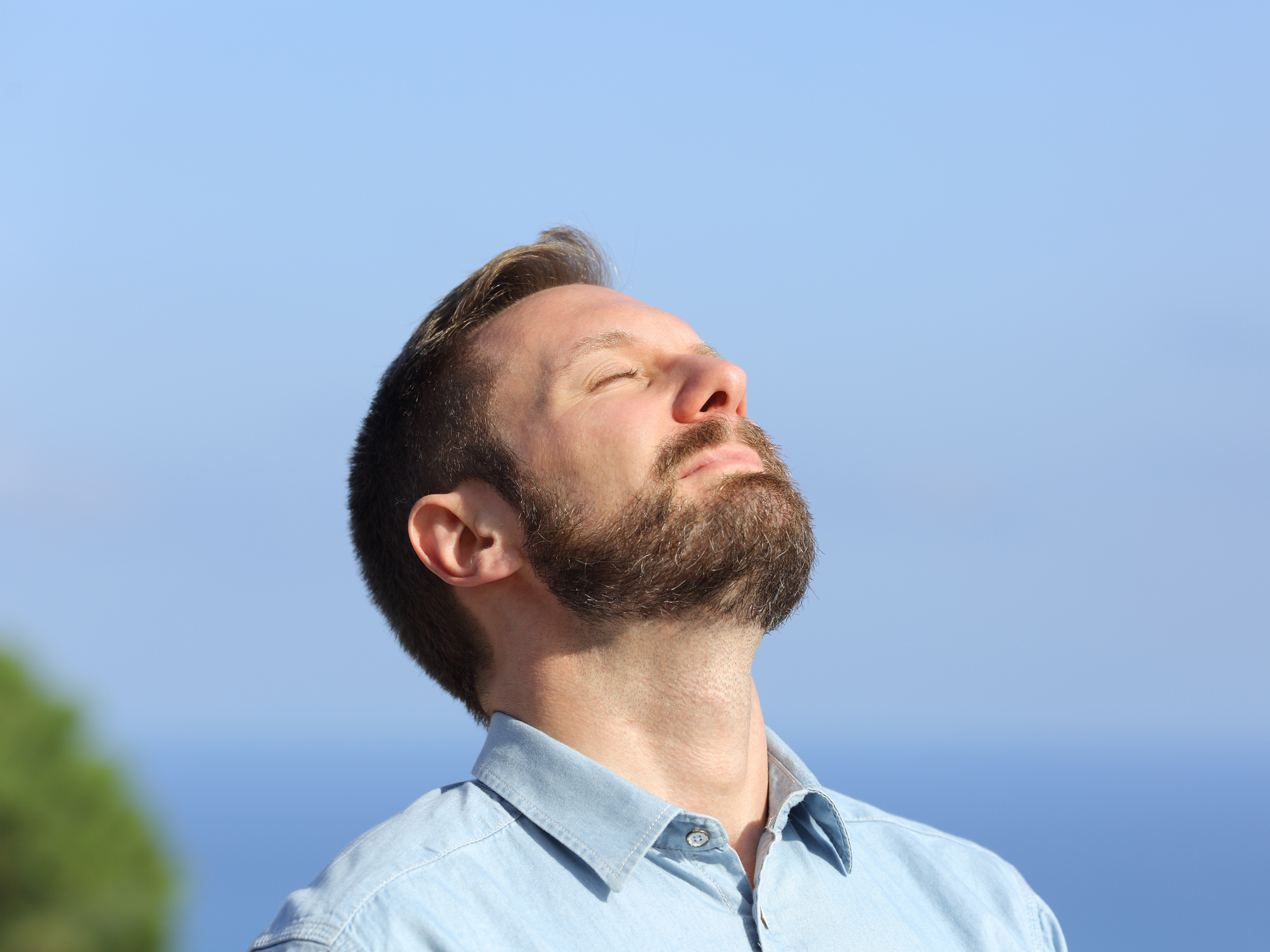 Breathing is essential to life.

The process of inhaling air into your lungs and expelling it brings life-giving oxygen to your cells. But it does something quite curious as well…

When you smell hot apple pie fresh out of the over, you might think of your grandmother…

Or when you smell a certain perfume or cologne, you might close your eyes and recall someone special.

Just as well, when an unpleasant odor comes your way, you might vividly remember something not so pleasant — like a stinky food that left you with a bad taste in your mouth.

No doubt, these experiences are quite impactful. Could this be why, for thousands of years, traditional cultures have placed so much importance on rituals and practices involving breathing exercises?

Well, a group of researchers wanted to know more, and what they found shows evidence of a direct link between nasal breathing and why distinctive odors and scents have a visceral, emotional and memory-based response on your body — but also on how your brain actually works…

Recently, The Journal of Neuroscience published a study which looked to test to see if human showed the same inextricable breathing links between their mammalian olfactory system and the respiratory rhythms in other animals.

Specifically, breathing through the nose had effects in the human piriform cortex, amygdala (your emotion processor) and hippocampus (your memory processor) that are diminished when breathing is switched to the mouth. They also concluded that, in healthy subjects, the breathing phase systematically influences cognitive tasks related to functions in these same areas of the brain.

Breathing and the brain

When we are relaxed, we breathe slowly and deeply. When we’re afraid our breathing is erratic. When we feel stressed we tend to hold our breath. How we breathe is correlated with our feelings and emotions. But it seems to go even deeper, affecting memory and recall.

According to the researchers, “respiratory rhythms modulate oscillatory patterns throughout the brain, with potential impact on stimulus sampling behaviors. One broad implication is that breathing subserves more than just supplying oxygen to the body; it can also organize neuronal population activity across brain regions to orchestrate complex behaviors affiliated with orofacial sensation.”

Basically, through several experiments with epileptic subjects, the researchers discovered that breathing through the nose (not the mouth) is vital to coordinating electrical brain signals in the olfactory cortex. This is then coordinated with the area of the brain that processes emotions (known as the amygdala) and then with the area connected with memory and emotion known as the hippocampus. The interesting part is that nasal breathing in and of itself – even without the presence of a scent – influences our memory and emotion.

While many breathing systems, from mindfulness to yogic methods, focus on a cycles of inhalations and exhalations, the scientists here found that during the inhale, specifically, memory and emotion is most affected. They discovered this while looking at nasal breathing in 60 healthy patients when presented with images of faces showing fear or surprise. As each face was presented the subjects had to make a snap judgment on the emotional expression on the face they just saw.

Think about it… how often when thinking deeply on something, or pausing before you respond to someone in conversation, do you reflect on what you’ve just heard while taking a deep nasal breath? Makes sense doesn’t it?

This research is quite interesting. It explains why we recall memories of the past or an emotion is brought forth when inhaling a remarkable scent. Moreover, if we want to retain information better, we now know that it is encoded much better when we are exposed to it while inhaling through our noses. This means, that the next time you want to remember a phone number or dialogue from a play, read each line while inhaling through the nose, pause the reading while exhaling, then continue reading during nasal inhalation again. Give it a try and see how you do.