Home » The nutrient cocktail that kicks migraines to the curb 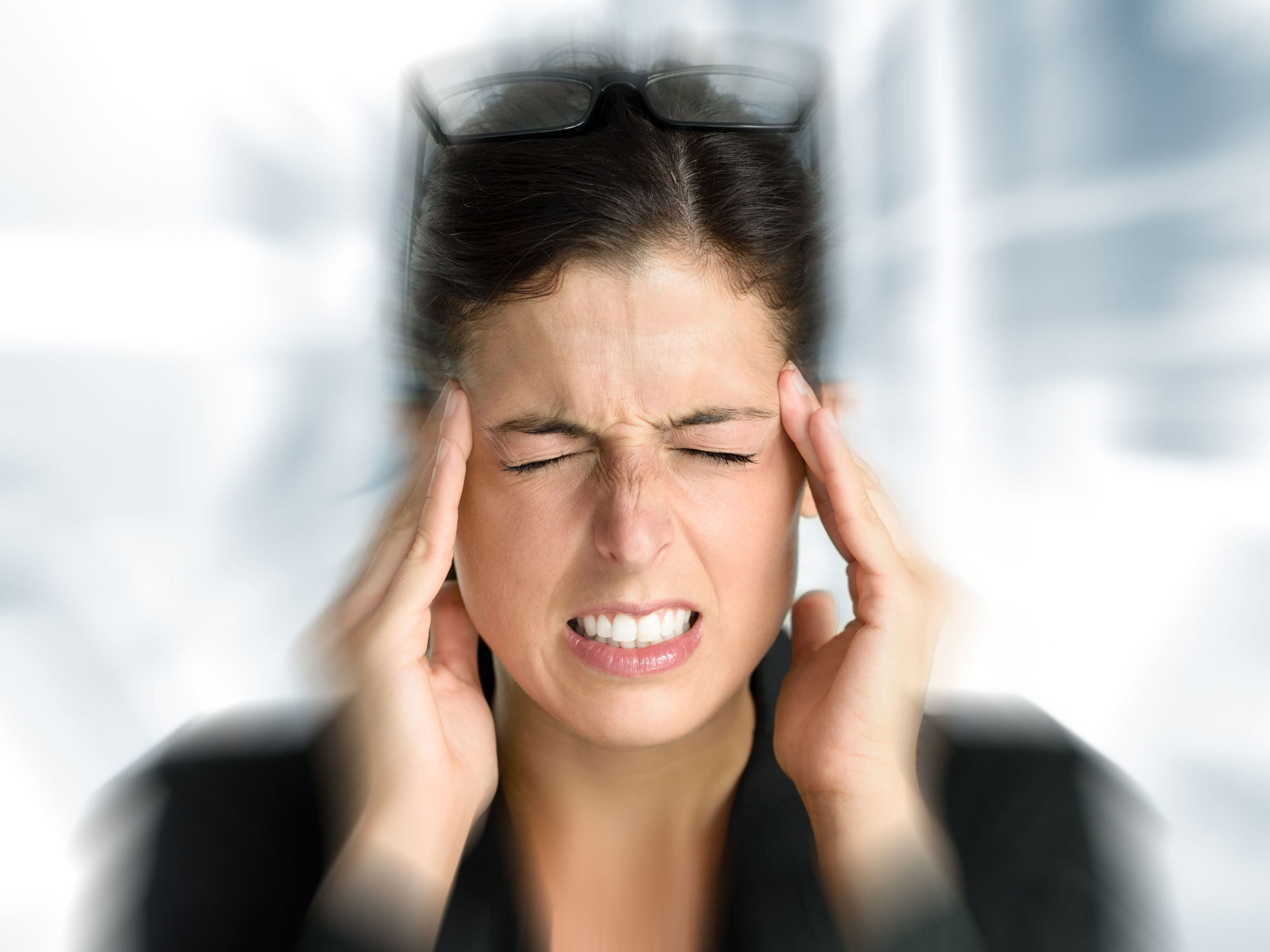 A very good friend of mine, who I’ve known since high school, suffers from severe migraines.

Although she had no problems whatsoever throughout her teen years and into her early 20s when she was 26, the first one hit.

Her husband had surprised her with tickets to see a special showing of their favorite movie, Casablanca, for Valentine’s Day. Everything was going perfect until she began feeling sick at her stomach, then her eyes went blurry and she started seeing a flash of light around the edges, finally, the pain hit her like a cement truck.

After that night, migraines became a regular part of her life. She was left never knowing when another would hit her, condemning her to hours or days in her darkened bedroom, her head covered in ice packs.

If you live with migraines, you might have a similar story.

And like my friend, you may have tried everything, from over-the-counter pain pills that don’t work to prescription triptans that can leave your heart racing and your skin tingling while giving you a completely different type of headache. You may have turned to essential oils and experienced slight relief but nothing compared to what you really need.

But what if I told you that simply correcting a nutrient deficiency could give you everlasting relief?

In fact, scientists have shown that there are three nutrients that could finally help you overcome those migraines and take back your life…

Research presented at the Annual Scientific Meeting of the American Headache Society explored the link between migraines and vitamin deficiencies.

They combed through a database of migraine patients, comparing their blood levels of certain nutrients to their migraine pain and frequency and found that migraine patients tend to be deficient in three specific vitamins:

And, they discovered something very interesting…

Women with migraines were more likely to have a CoQ10 deficiency. And across the board, those most deficient in CoQ10, as well as riboflavin, experienced chronic migraines.

Nutrients that kick migraines to the curb

That means that if you’re living with migraines, supplementing to ensure optimal blood levels of those three vitamins could be the key to finally being rid of those headaches.

And, if you don’t already know, all these nutrients — vitamin D, riboflavin and CoQ10 — carry additional health benefits. So, there’s no reason to have any concerns about supplementing them.

Vitamin D is the sunshine vitamin — and a deficiency of this nutrient is tied to several diseases, including cancers. If you can, spend about 15 minutes a day in the sun or take a D3 supplement. I personally take 5,000 IUs five days a week — which is safe according to The Vitamin D Council.

Now, riboflavin may be less familiar to you but it’s actually a B vitamin. You can find it in meat, eggs, nuts and even milk. I do suggest though that you take a quality B supplement, one that provides all of the important B vitamins and not just riboflavin since many of us just don’t get enough.

Although it’s best known for protecting your heart, it’s really good for your entire body and of course to get rid of your migraines.

But, before you run out and grab just any CoQ10 supplement, you should know that some just aren’t as bioavailable and easily absorbed by your body as others.

You may have been suffering from migraines for years, with no end in sight. But, with this scientific proof of the link between vitamin deficiencies and migraines, relief could finally be available and as simple as taking three vitamins that are good for your whole body.