Home » Vitamin may solve problem of the little blue pill 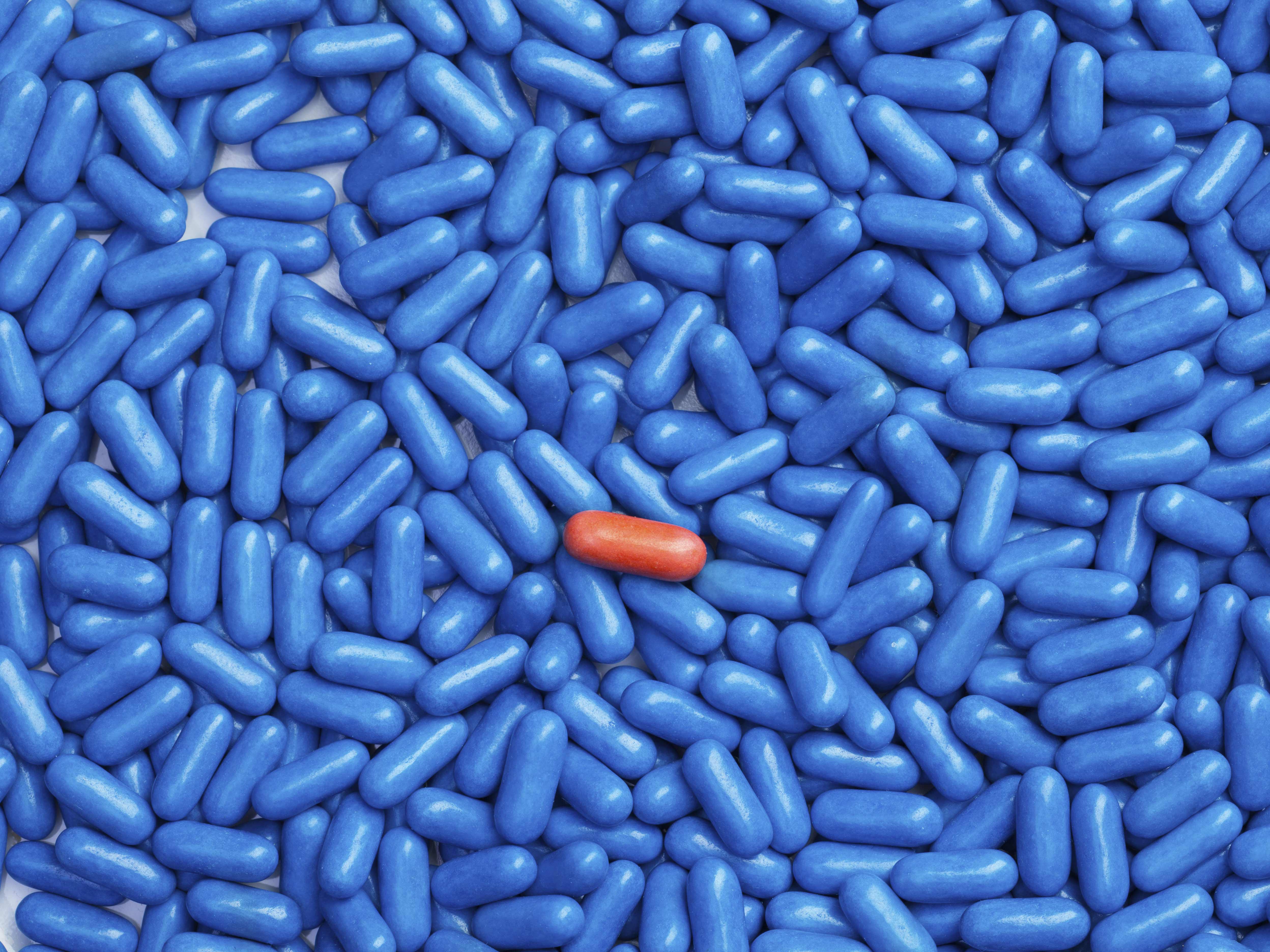 The list of possible causes of erectile dysfunction is long, yet one option is often overlooked, until recently.

The results of numerous studies have indicated that vitamin D deficiency is linked to erectile dysfunction.

If that’s the case, men who are living with this sexual challenge can take immediate action to help remedy this problem by taking vitamin D supplements.

Could vitamin D deficiency be causing your erectile dysfunction?

Vitamin D deficiency and insufficiency are common around the world. Deficiency of vitamin D (levels of 20 ng/mL or lower) has been reported in more than 80 percent of some adult populations. The Vitamin D Council recommends a level of 40 to 80 ng/mL as healthy. If you are experiencing erectile dysfunction, you should talk to your doctor about having a blood test to determine your vitamin D levels.

Speaking of doctors, here’s an interesting fact. A 2015 study of nearly 160 physicians found that 67 percent of them had vitamin D levels less than 20 ng/mL, which is considered to be a deficiency, while only 8 percent had levels higher than 30 ng/mL, which is still considered too low by many experts, including the Vitamin D Council. If doctors aren’t concerned about their vitamin D levels, how concerned can they be about yours? So be proactive!

What do studies say about vitamin D deficiency and erectile dysfunction?

In one recent study, the investigators noted that endothelial dysfunction is a major player in erectile dysfunction. This is a condition in which the endothelium (the inner lining of blood vessels) is in a state of imbalance and can result from and/or contribute to high blood pressure, diabetes, septic shock, and high cholesterol, or it can result from smoking, exposure to air pollution, and other environmental factors.

Arteriogenic ED is when the arteries do not supply enough blood to the penis to allow for an erection. This can be caused by various factors, such as narrowing of the arteries, diabetes, or injury to the penile artery.

This is what the investigators observed:

The findings of this study indicate that:

The authors of an earlier study pointed out that erectile dysfunction is often a vascular condition caused by damage to the endometrium and is also an important indictor or marker of cardiovascular disease. When they examined the research linking ED to cardiovascular disease and looked at the impact of vitamin D in this population, they concluded that vitamin D deficiency contributes to erectile dysfunction.

What about vitamin D deficiency, ED, and diabetes?

We already know that diabetes is a risk factor for ED, since it involves a reduction in endothelial function. A 2016 study looked at the relationship between vitamin D levels, erectile dysfunction, and vascular disease in 2 men with type 2 diabetes. After extensive evaluation, the experts demonstrated a “significant association” between vitamin D deficiency and erectile dysfunction in men with type 2 diabetes, and they believe it may be due to the impact of the deficiency on testosterone levels, endothelial dysfunction, and cardiovascular risk factors (e.g., cholesterol, blood sugar, and triglycerides).

If you are experiencing erectile dysfunction, it’s important to ask your doctor for a simple blood test to determine your vitamin D levels. How much vitamin D should you take? That’s a question you should discuss with a knowledgeable health professional who considers your personal needs. Adequate vitamin D supplementation could be the answer you are looking for.