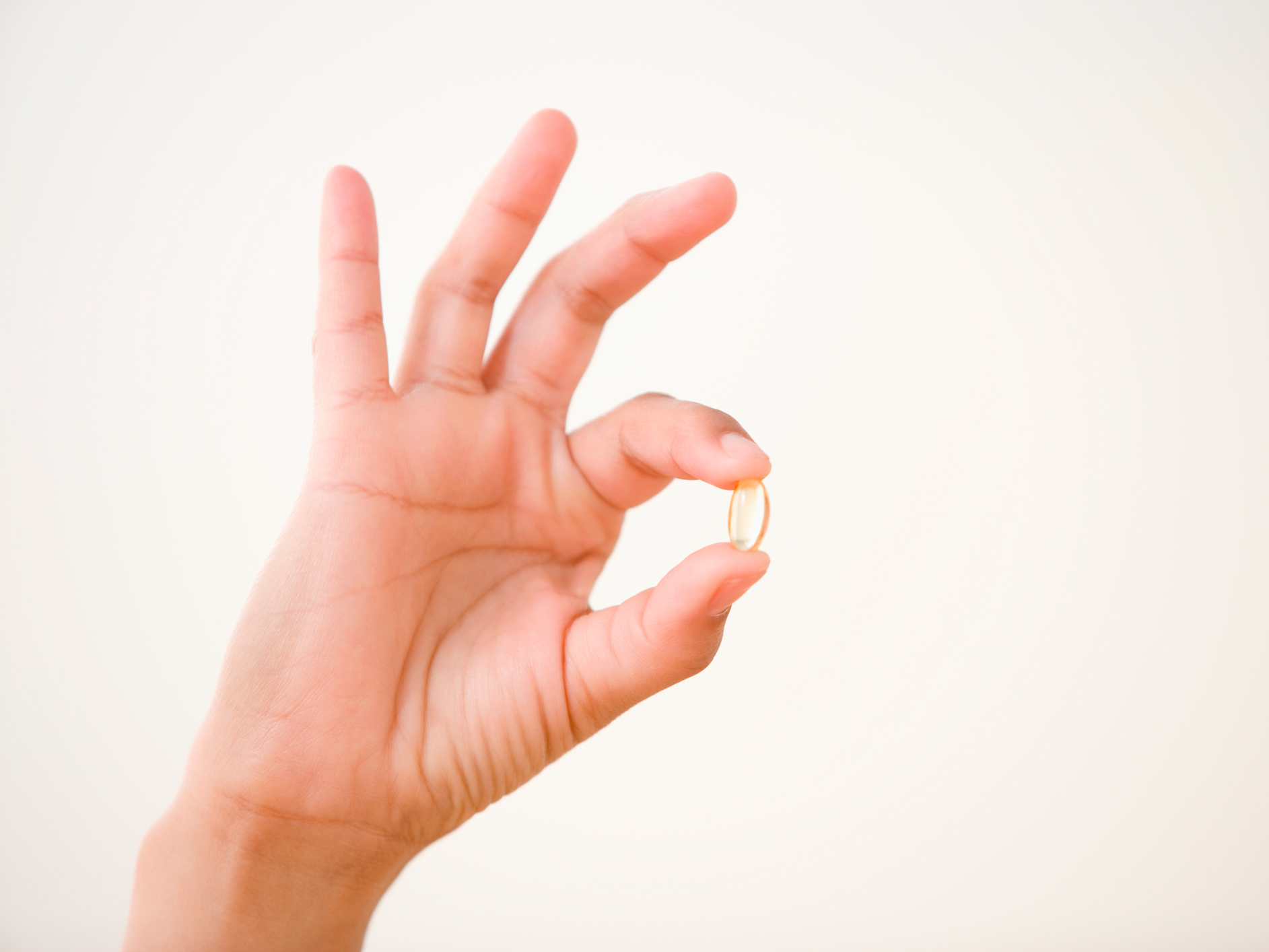 For years, people with psoriasis have noticed something strange about their chronic, painful skin condition…

It gets better in the summer. They still have symptoms — red, scaly, itchy skin — but their symptoms aren’t nearly as severe during the warmer months.

If you have psoriasis, you may have noticed this seasonal shift in symptoms yourself. But have you ever wondered why this happens?

The answer is simple when you think about it. You get far more sun in the summer, which means you also get far more vitamin D.

Doctors have observed the connection between sunlight and psoriasis for decades. They’ve even witnessed the difference that creams and ointments that contain vitamin D can make in the severity of the disease.

Researchers from Massey University recently dove into the connection between vitamin D levels and psoriasis symptoms. They conducted a year-long study where they had one group of psoriasis sufferers take daily D3 supplements and another group take a placebo.

The results came back inconclusive. But for a very fascinating reason…

Both groups experienced an increase in vitamin D levels. Even though the placebo group didn’t take D3, they ended up raising their vitamin D levels some other way… most likely from sunlight.

That was bad news for researchers, because it meant that they couldn’t compare the two groups to see if D3 supplements levels worked better than the placebo. But that’s okay. They still gleaned some valuable information from the study…

Now, before you run out and buy a D3 supplement, you should know that vitamin D might not help everybody with psoriasis. The connection between vitamin D levels and psoriasis severity existed in two-thirds of study participants. But didn’t apply to the final one-third for some reason.

Still, if you have psoriasis, there’s a good chance you fall in that two-thirds of people vitamin D could help.

Why does vitamin D help some psoriasis sufferers and not others? It could be that some people are far more vitamin D deficient, so raising their levels has a bigger effect on their body and health. But whatever the reason, checking your vitamin D levels is a good idea if you have psoriasis.

The disease itself may also create a vicious cycle of vitamin D deficiency, because psoriasis sufferers often wear long pants and sleeves to cover their lesions. But by doing this, they’re getting less vitamin D from the sun.

So, if you have psoriasis and you haven’t had your vitamin D levels tested in a while (or ever), make it a priority. If your levels are low, taking a D3 supplement and getting more sun could make a difference in your symptoms.

You could also try ointments or creams that contain vitamin D. If you apply them directly to your psoriasis flare-ups, you’ll be surprised by the improvement. Of course, creams and ointments won’t prevent future flare-ups, just ease existing ones. So, get to the doctor and get that vitamin D test! Or if you’re more of a DIY type, order a test online. You have no time to waste if you want to see your psoriasis symptoms get better… and stay better… no matter what season it is.