Home » Who are the cancer quacks now? 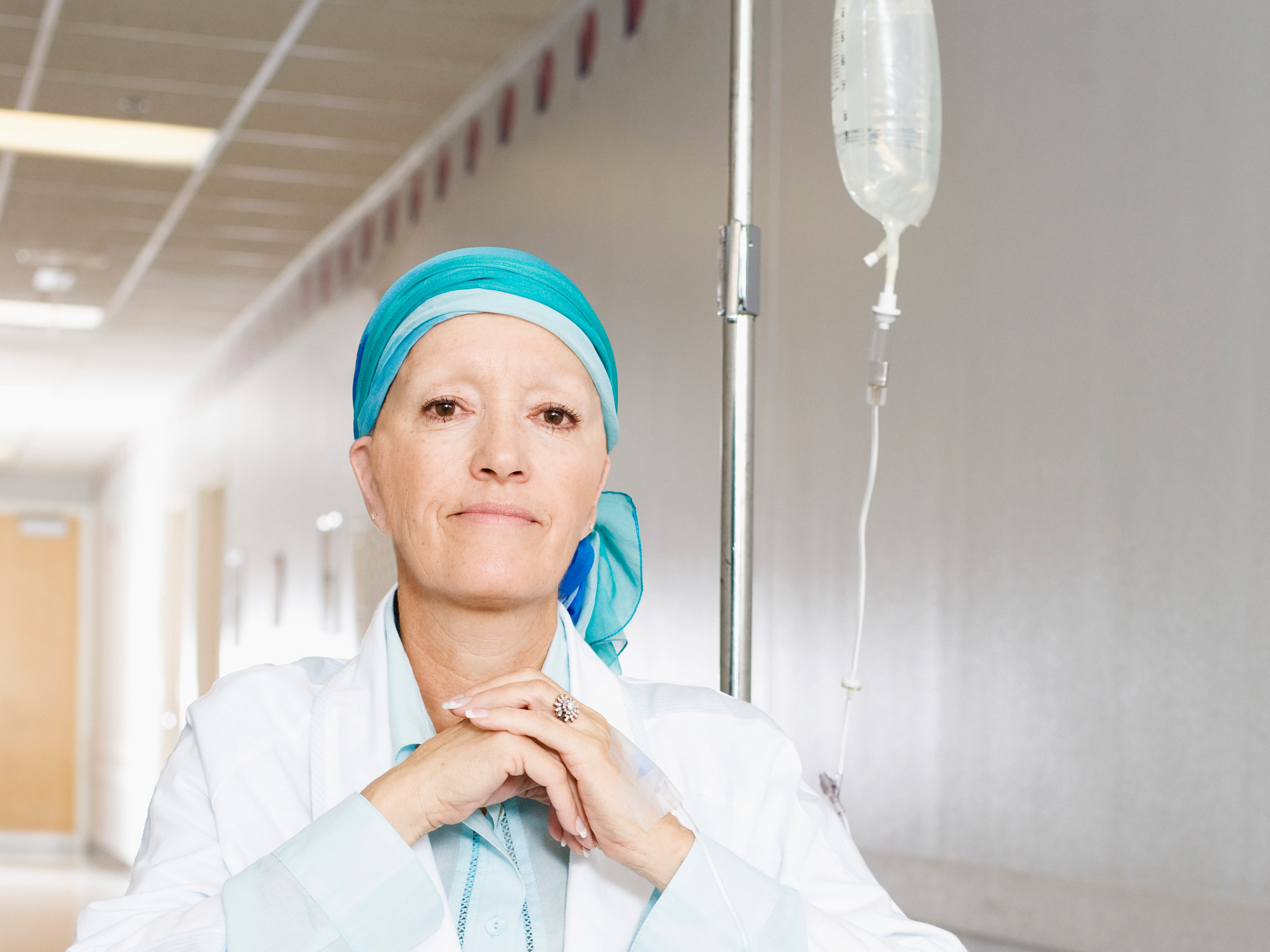 If you’re reading this, you’re probably a bit skeptical of the medical establishment. You’re not quite sure what they’re telling you is true.

You might even be one of the 75 million Americans who seek alternative cancer treatments every year.

Yet the medical industry’s advertising and grip on our minds is strong.

Many people are still quite scared to stray from the mainstream path on cancer. It’s hard to get away when they warn you sternly that you’re placing your life in the hands of quacks if you refuse cancer drugs or radiation.

But ask the cancer doctors themselves what they would do if they had cancer, and you get a totally different story…

Did you know that a few years ago the McGill Cancer Center in Montreal, Canada revealed as many as 91 percent of oncologists would refuse chemotherapy if they had cancer?

They called their own therapies ineffective and possibly even harmful.

Now the McGill Center is back with more shameful news. They are reporting that basically what we are being fed, figuratively and literally, when it comes to cancer drugs, is a bunch of lies.

In fact, this is what they found: The anti-cancer effects of drugs are overestimated by as much as 45 percent in animal models.

According to lead researcher, Dr. Jonathan Kimmelman, director of STREAM (Studies in Translation, Ethics and Medicine) research group, “Only a fraction of drugs that show promise in animals end up proving safe and effective in humans.”

Sunitinib, a cancer drug used to treat advanced and rare cancers, is one such drug. The McGill scientists who reviewed the published animal studies regarding this drug, found evidence the studies that reported little or no anti-cancer effect were essentially “pushed under the rug.” They were not published, leading to a great overestimation of the drug’s efficacy.

But that’s not the only negative…

“Preclinical research is plagued by poor design and reporting practices, exposing patients to harmful and inactive agents, wasting time in the lab and driving up the price of drugs,” says Kimmelman.

Why does this happen? Is it the greed of pharmaceutical companies that are willing to push even ineffective drugs to desperate people for profit? The McGill Cancer Center believes poor study design threatens the validity of the research.

That may be true, but people involved in these studies are making the decision to hide them… to keep them from being published so the truth could be known.

When you discover these kinds of truths, it’s easy to understand why mainstream medicine is so quick to “bad mouth” alternative treatments and therapies for cancer — or any disease for that matter. They are quick to dismiss any study as flawed that shows the anti-cancer effect of foods, herbs, specific diets or protocols.

All the while they are covering up their own lies. And hope you never find out about…

Conventional medical doctors won’t even talk openly about effective natural therapies for cancer. For them, the subject is taboo. Only oncologists are officially allowed to “treat” cancer, and I believe they are allowed to use only conventional therapies to do so. Despite this curtain of silence, there is a whole world of powerful anti-cancer therapies that possess minimal or no side effects. The choice should be yours.