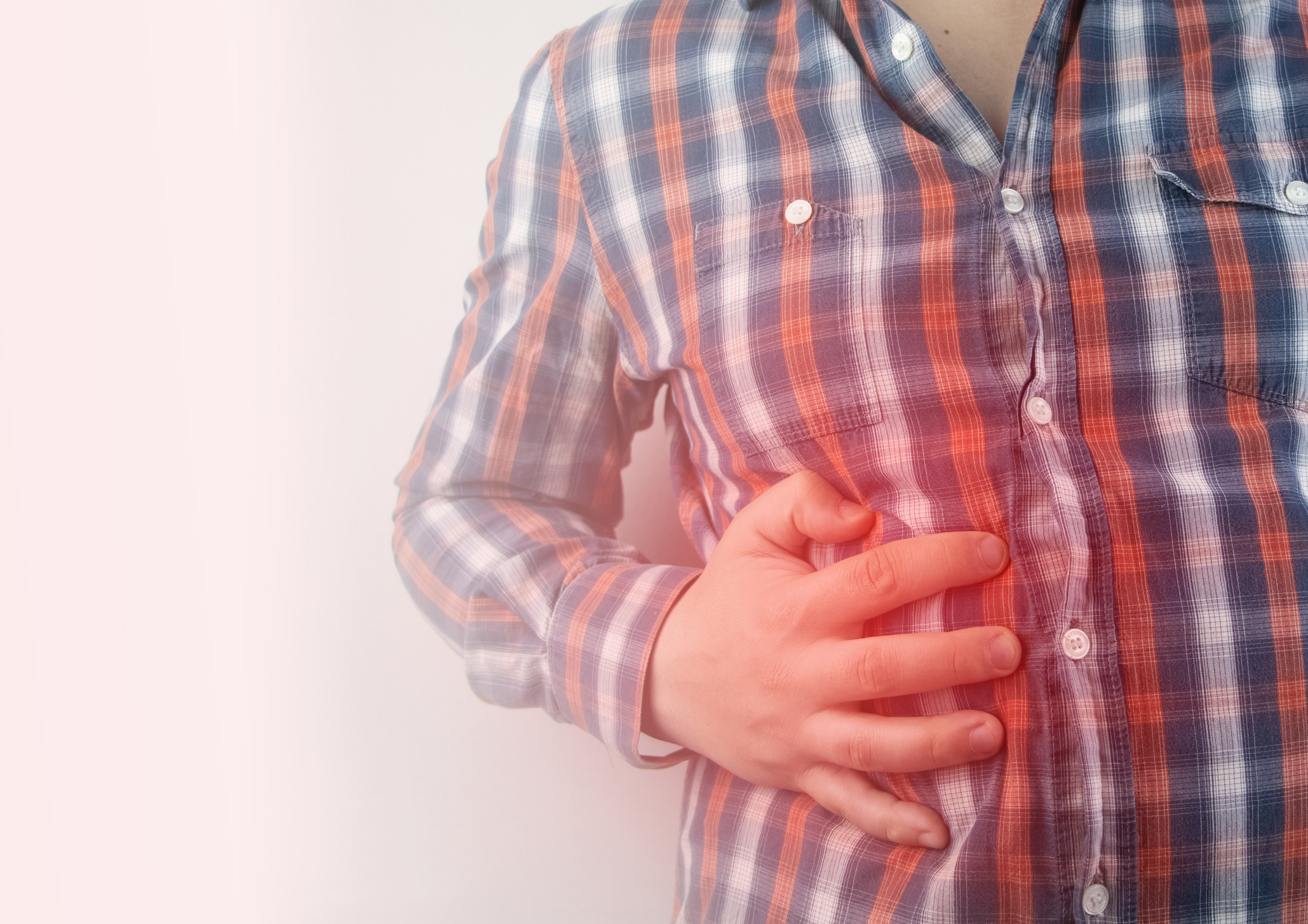 A few years ago, the experts at Harvard put together a list of superfoods. It was cutting edge at the time, of course, but the term has been used so much since that perhaps we don’t pay as much attention to it as we should.

Diet fads may come and go, but what makes a superfood a superfood doesn’t change — as long as you’re getting it in its whole-food organic version. That’s why broccoli has remained on any superfood list. Its benefits stand the tests of time, especially when it comes to disease prevention…

Eating broccoli three to five times per week can decrease your chances of developing many cancers including breast, prostate and colon cancer.

And now, this wonder veggie has been found to fight the development of fatty liver or nonalcoholic fatty liver disease (NAFLD), which often leads to a malfunctioning liver — and eventually to hepatocellular carcinoma (HCC). HCC is a liver cancer with an especially high mortality rate.

Unfortunately, if you’re a man carrying around too much weight, this disease has you in its sights, but a few lifestyle changes and broccoli could afford protection…

At the root of the problem is the Standard American diet — also called a Westernized diet — high in saturated fats and added sugars that are stored in the liver and can be converted to fat. This high-fat, high-sugar diet that most Americans eat is responsible for our excess body fat that can lead straight to NAFLD, making all of us very prone to cirrhosis and liver cancer — if we’re not careful.

“We wanted to look at this liver carcinogen in mice that were either obese or not obese,” Jeffery explains. “We did not do it using a genetic strain of obese mice, but mice that became obese the way that people do, by eating a high-fat, high-sugar diet.”

Although the researchers were predominantly interested in broccoli’s impact on the formation and progression of cancerous tumors in the liver, Jeffery explained that they also wanted to observe the health of the liver and how the liver was metabolizing lipids because of the high-fat diet. “There is almost no information about broccoli and high-fat associated diseases,” she says.

What they found makes it clear that broccoli is a powerful anti-cancer, liver-protective food. 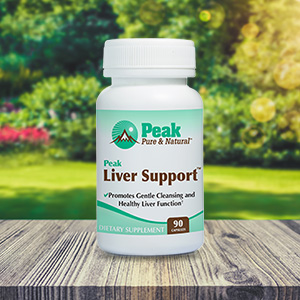 Specially formulated to give your liver the optimum nutrients it needs to help the body support detoxification for improved health.

In the mice eating the Westernized diet, the researchers saw both the number of cancer nodules in their livers — as well as the size — increase. But when broccoli became part of their regular diet, the number of nodules decreased. Size, however, was not affected.

“That was what we really set out to show,” Jeffery says. “But on top of that we were looking at the liver health. There are actually two ways of getting fatty liver; one, by eating a high-fat, high-sugar diet and the other by drinking too much alcohol. In this case, it is called non-alcoholic fatty liver, because we didn’t use the alcohol. And it is something that is becoming prevalent among Americans. This disease means you are no longer controlling the amount of fat that is accumulating in your liver.”

With NAFLD, lipid globules form on the liver. During the study, the researchers observed these globules in the livers of the mice on the Westernized diet.

“We found that the Westernized diet did increase fatty liver, but we saw that the broccoli protected against it. Broccoli stopped too much uptake of fat into the liver by decreasing the uptake and increasing the output of lipid from the liver,” she says.

Does this mean continuing to follow the Standard American diet is safe as long as you add in some broccoli? By all means, add the broccoli — but you must ditch the processed foods full of hidden sugars and unhealthy saturated fat sources to boost the odds higher in your favor.

Editor’s note: The many causes of cancer are stealth, so don’t sit idly by waiting for it to happen. Explore natural ways to cut your cancer risk, including the best minerals, herbs, supplements, foods and proven therapies allowed in other countries — but denied to you by American mainstream medicine — all in his comprehensive cancer guide, Surviving Cancer! To get your copy today, plus 3 FREE reports, click here!