Home » Why most women can beat breast cancer without chemo 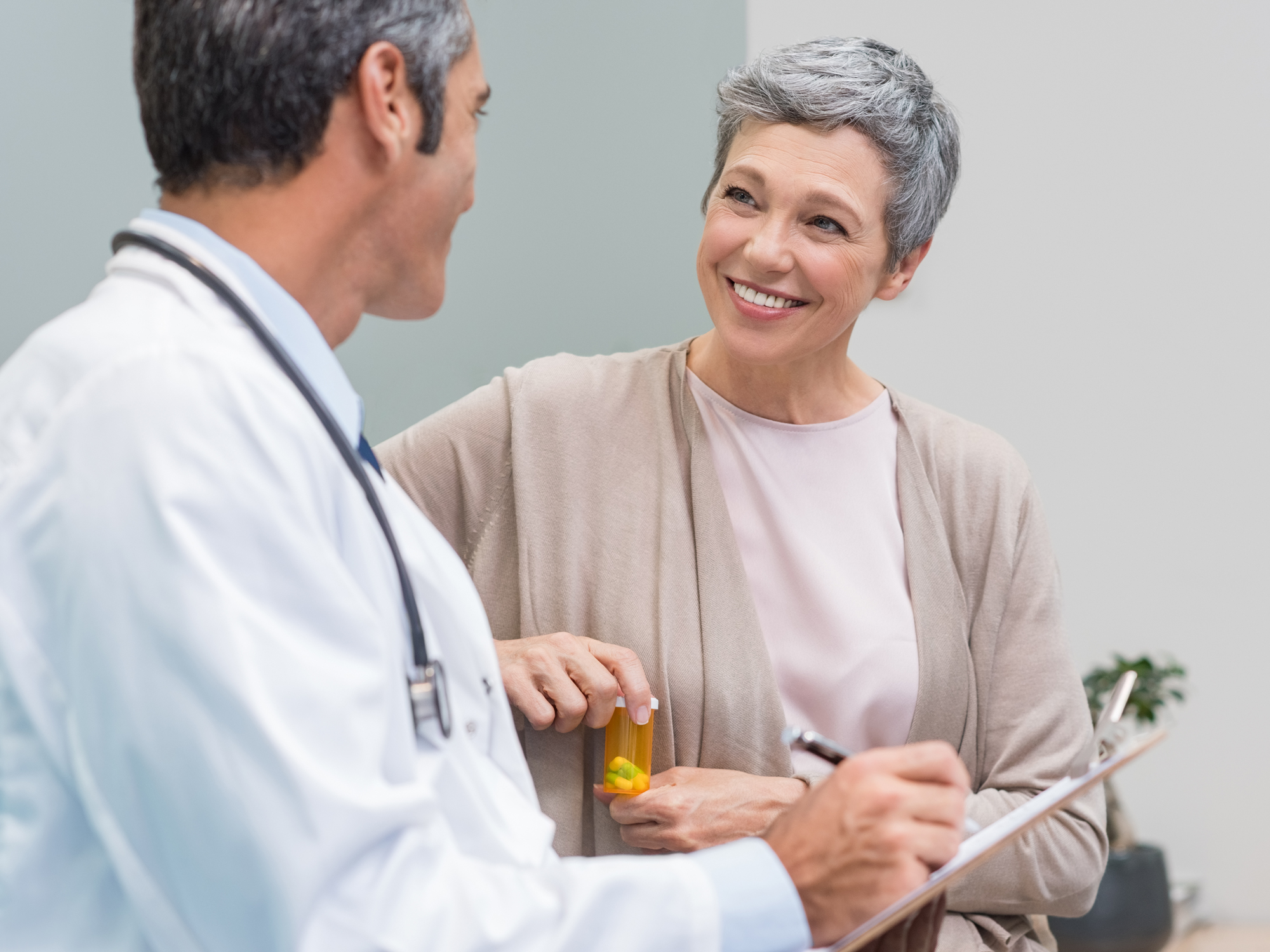 Chemotherapy has some devastating side effects. Nausea, fatigue, hair loss, fever and bowel problems are just the start. Chemotherapy can also cause anemia, nerve and muscle problems, skin breakdown and mood changes.

For most women who have been diagnosed with breast cancer, radiation and chemotherapy have been the standard of care.

That is, until recently.

Since 2006, the American and Canadian governments have quietly been funding research aimed at sparing thousands of women each year the unnecessary ordeal of chemotherapy for breast cancer.

“You have a really good prognosis.”

Wouldn’t that be a wonderful thing to hear?

Based on results from the TAILORx study, oncologists will be able to say those words to about 60,000 American women a year and have confidence in their recommendations for treatment.

“Until now, we’ve been able to recommend treatment for women with these cancers at high and low risk of recurrence, but women at intermediate risk have been uncertain about the appropriate strategy to take,” says Dr. Jeffrey Abrams, associate director of the National Cancer Institute’s Cancer Therapy Evaluation Program.

Dr. Abrams is referring to hormone-receptor(HR)-positive, HER-2 negative, axillary lymph node-negative breast cancer, the most common type of breast cancer.

The study that’s changed everything

TAILORx (Trial Assigning Individualized Options for Treatment) was a Phase 3 clinical trial that began in 2006. It was designed to provide evidence to answer the question of whether hormone therapy alone is inferior to hormone therapy plus chemotherapy for that group of women at intermediate risk of recurrence.

A total of 10,273 women from the United States, Canada, Australia, Ireland. New Zealand and Peru were enrolled in the study. Their tumors were analyzed using a genetic test and assigned a risk score from zero to 100.

Rates of overall survival were similar as well. After five years, the rates were 98.0 percent and 98.1 percent. At the nine-year mark they were 93.9 and 93.8 percent.

Dr. Ingrid Mayer of Vanderbilt University, an author of the TAILORx study, has this to say: “We can spare thousands and thousands of women from getting toxic treatment that really wouldn’t benefit them. This is very powerful. It really changes the standard of care.”

Dr. Joseph Sparano of Montefiore Medical Center in New York is the leader of the study.

“The results indicate that now we can spare chemotherapy in about 70 percent of patients who would be potential candidates for it based on clinical features,” he says.

One exception to the rule

There is one caveat to this good news.

Both Dr. Mayer and Dr. Sparano note that, based on the data, some women fifty years old and younger might benefit from chemotherapy, even if gene-test results suggest otherwise.

It’s not clear why this is the case. But younger women in particular should consult with their doctor before making the decision to forego chemo based on their gene testing results.

And to take advantage of these new findings, Dr. Sparano says that “any woman with early-stage breast cancer age 75 or younger should have the 21-gene expression test and discuss the results with her doctor to guide her decision to the right therapy.”