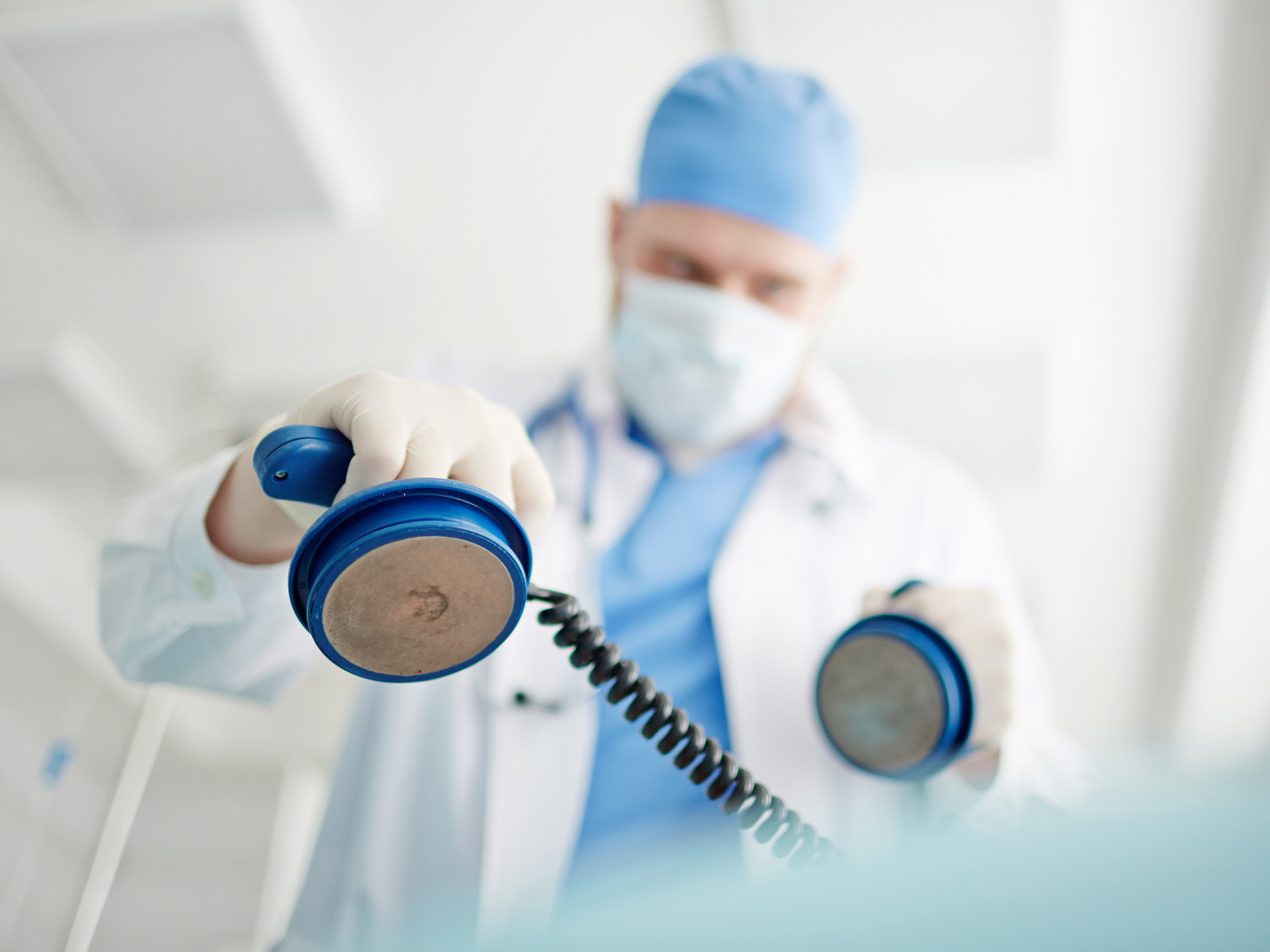 A friend of mine recently suffered a major heart attack.

One minute he was playing a round of golf with his wife and the next minute he was on the ground clutching his chest and facing death.

Fortunately, his wife reacted quickly, calling an ambulance and getting him to the hospital in time for the doctors to save him.

But, it was a wake-up call that something dangerous was going on in his body.

In fact, the testing the doctors did at the hospital showed that his arteries were packed with plaque, basically making him a ticking time bomb.

He was sent home with a long list of instructions for improving the health of his heart and blood vessels, including diet and exercise.

However, there was something his doctor’s missed…

An allergy to red meat

My friend could actually have an allergy to red meat that would explain why his doctors said that the amount of plaque in his arteries was “frightening” and why he had the heart attack in the first place.

You see, a new study supported by  the National Heart, Lung, and Blood Institute has reported that an allergen has been discovered in red meat that can cause the buildup of plaque in the arteries of your heart.

In fact, although you may have never even considered being allergic to red meat before and only one percent of people have the full-blown allergy, the study showed that up to 20 percent of the people in the United States have developed enough antibodies to fight off the allergen in their body to put them at risk.

What is the allergen?

According to the scientists, it’s a type of complex sugar known as galactose-α-1,3-galactose, or alpha-Gal that’s found in the meat.

Having been bitten by a tick — specifically the Lone Star tick.

And, although you’re at higher risk of having suffered a bite from one of these ticks if you live in the Southeastern United States, they’re common all the way up the east coast to Long Island, New York.

According to the researchers, if you’re one of the 20 percent of people sensitive to the allergen, not only will you build up higher levels of plaque in your arteries, you’ll build up a type of plaque that is unstable — leaving you in serious danger of both heart attacks and strokes.

This makes eating less red meat a heart-friendly choice. And, although you don’t necessarily have to avoid red meat completely, the less you’re exposed to the allergen, the less likely you are to build up those dangerous levels of plaques.

Other heart-healthy lifestyle changes to make include aiming for a healthy weight, managing your stress levels, getting more exercise and quitting smoking.

It also helps to work to clean the plaque out of your arteries through chelation (a process that binds to the calcium that’s in fatty deposits in your arteries and sweeps them away.

The easiest way to do this is by taking a supplement of ethylenediaminetetracetic acid or EDTA, but you should know that integrative physicians can perform an IV EDTA chelation therapy treatment in the office.