Home » You burn more calories walking than you think 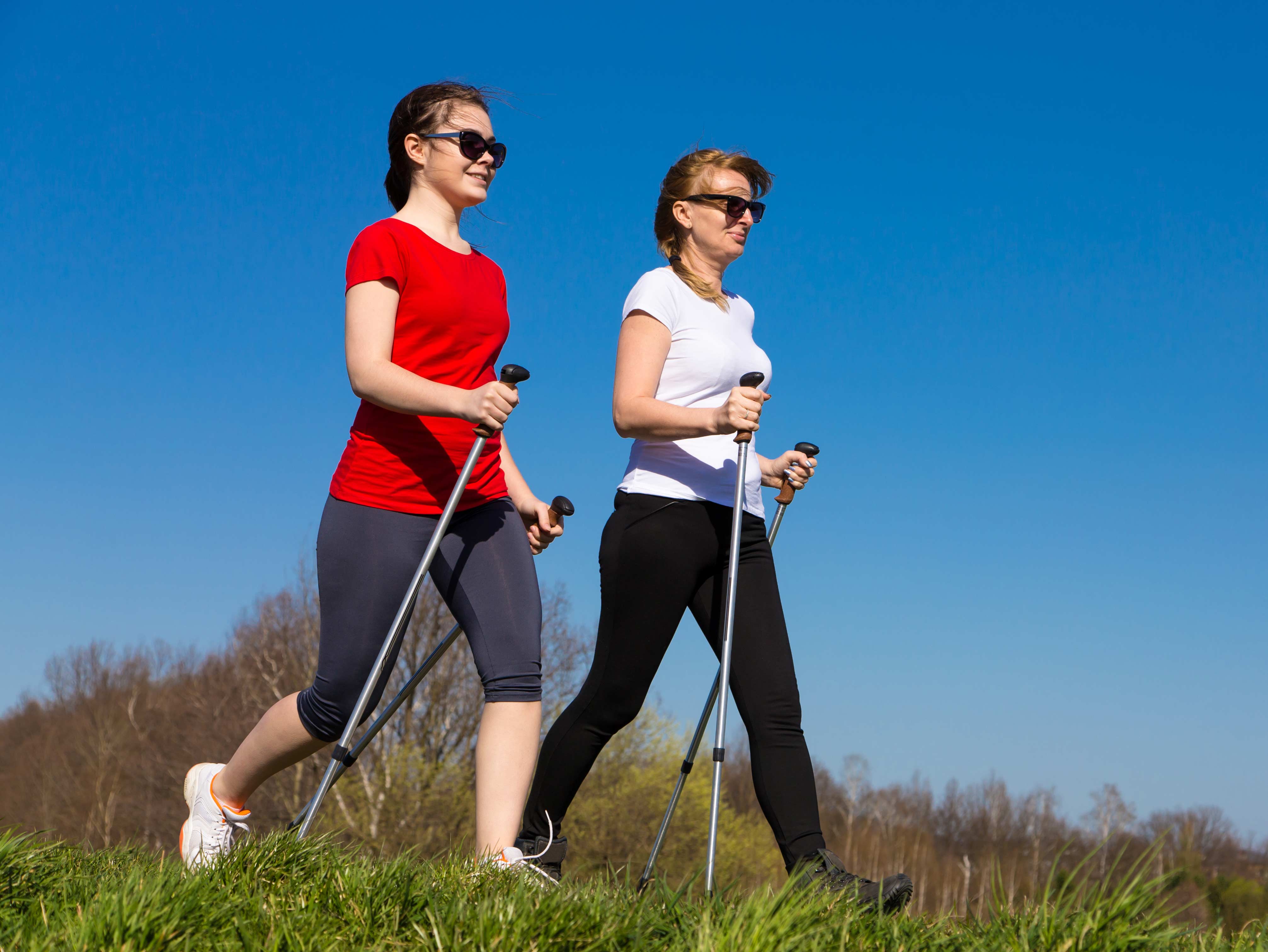 Mostly likely you are burning even more calories than you think.

That’s because fitness researchers have come up with a better equation to measure the energy you expend when walking.

The new standard equation developed by the researchers involved is about four times more accurate at calculating results for kids and adults walkers, and two to three times better at adult calculations.

“Our new equation is formulated to apply regardless of the height, weight and speed of the walker,” said Ludlow, a researcher in the SMU Locomotor Laboratory of biomechanics expert Peter Weyand. “And it’s appreciably more accurate.”

“The economy of level walking is a lot like shipping packages — there is an economy of scale,” said Weyand, a co-author on the paper. “Big people get better gas mileage when fuel economy is expressed on a per-pound basis.”

Before this study, it had been quite a while since the initial standardized equations — known as the “ACSM” and “Pandolf” — had undergone a comprehensive evaluation. They were developed about 40 years ago for the American college of Sports Medicine and for the military, according to Ludlow.

“The SMU approach improves upon the existing standards by including different-sized individuals and drawing on a larger database for equation formulation,” Weyand said.

Most activity trackers use the old standardized equations, while others may use a different method altogether to estimate the number of calories you may be burning. Hopefully they will all soon be updated to use the new and improved equations.

In the meantime, you can feel a little pumped just knowing that you’re probably doing better than even your best score on an average day.