Home » Your best defense against pneumonia this cold and flu season 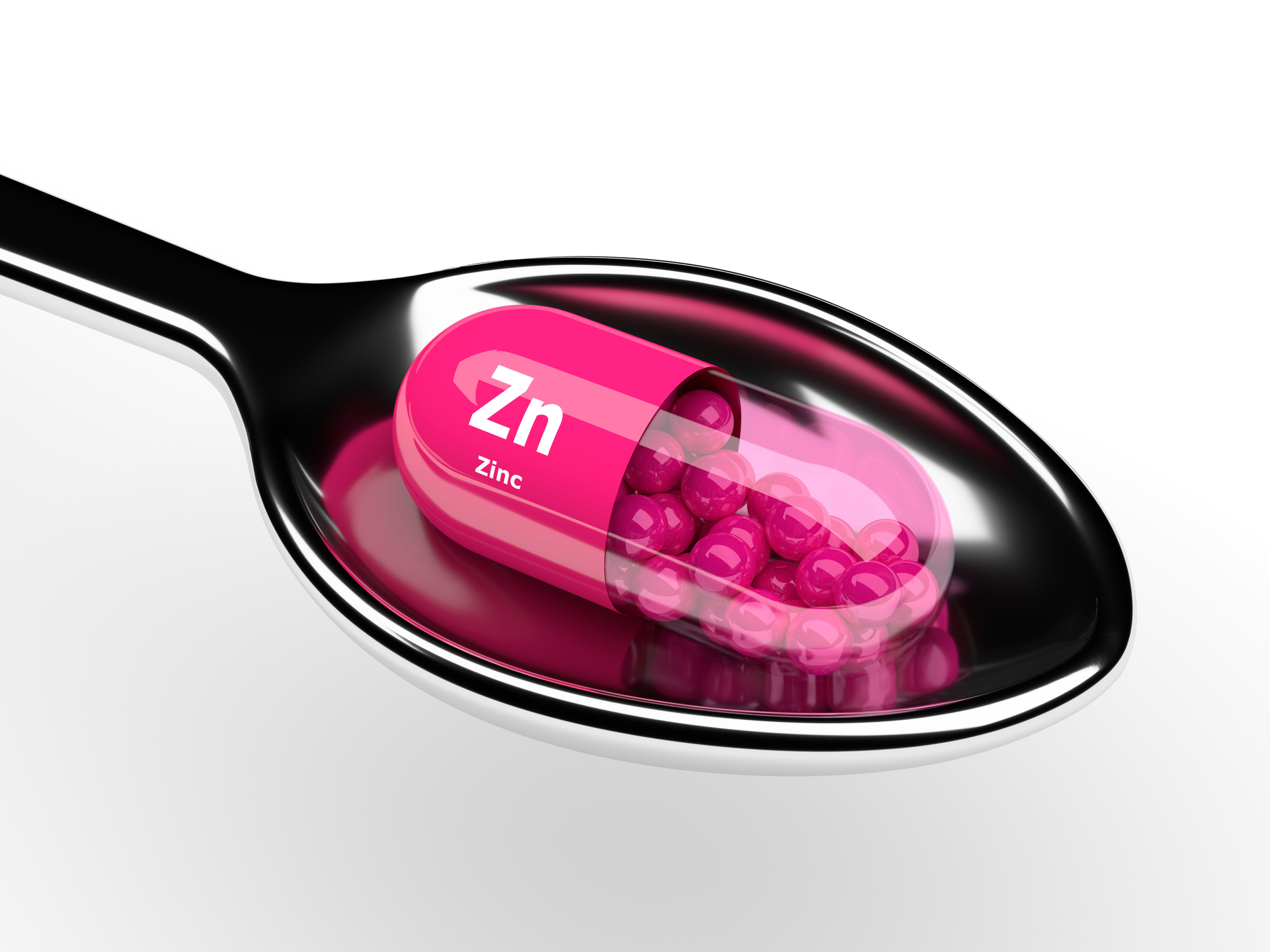 It’s that time of year again…

Pretty soon, people around you will start dropping like flies. Your sister, your coworker, your husband — they’ll all be laying limply on the couch with dirty tissues piled on their stomach. And you’ll be crossing your fingers that whatever bug brought them down won’t do the same to you.

Hopefully, you make it through this treacherous season unscathed. But chances are, you could end up breathing through your mouth for a week while one of this season’s big bad viruses makes itself at home in your nasal passages. That’s why I have some important advice to share…

Although it’s not as common in the U.S., more than 2 billion people worldwide have a zinc deficiency. And it puts their immune system at a major disadvantage. People with zinc deficiency are much more likely to develop all sorts of infections.

Related: How to get over your cold quick and keep from spreading it

Research even shows that getting enough zinc can make colds less severe and keep them from lasting so long. But do you know the biggest advantage of getting plenty of zinc this time of year?

It protects you from one of the most dangerous cold and flu season pitfalls — pneumonia.

Zinc is the best defense against pneumonia bacteria

Being stuck at home for a week with a sore throat, cough, stuffy nose and headache is bad enough. But even when you think you’re on the upswing, a very real threat could swoop in and make things much worse — Streptococcus pneumoniae, the bacteria that causes pneumonia.

Over 900,000 Americans end up with pneumonia every year, usually after contracting a cold or flu bug. And it could be because their zinc levels are low…

A new study from researchers at the University of Melbourne shows just how important zinc is for fighting off those nasty pneumonia-causing bacteria.

Well, researchers used state-of-the-art imaging techniques to watch as the immune system sent zinc to infection sites to fight Streptococcus pneumoniae bacteria. So not having enough zinc, meant not killing as much bacteria. And not killing those bacteria means they’re able to propagate, thrive and make you very, very sick.

The ABCs of getting enough zinc

So, now do you see why getting enough zinc is oh-so important during cold and flu season? The only question left is… how much zinc do you really need?

Also, keep in mind, certain groups have a higher risk of zinc deficiency, like older adults, vegetarians, people with gastrointestinal diseases and pregnant or lactating women. So, if you fall into one of these categories, you’ll want to pay extra attention to your zinc levels. You may even need to take a supplement.

For most of us, though, it’s easy to get all the zinc we need from food. Here are the best zinc-filled foods to fuel your immune system: