Home » 10 foods with sneaky natural toxins you should avoid 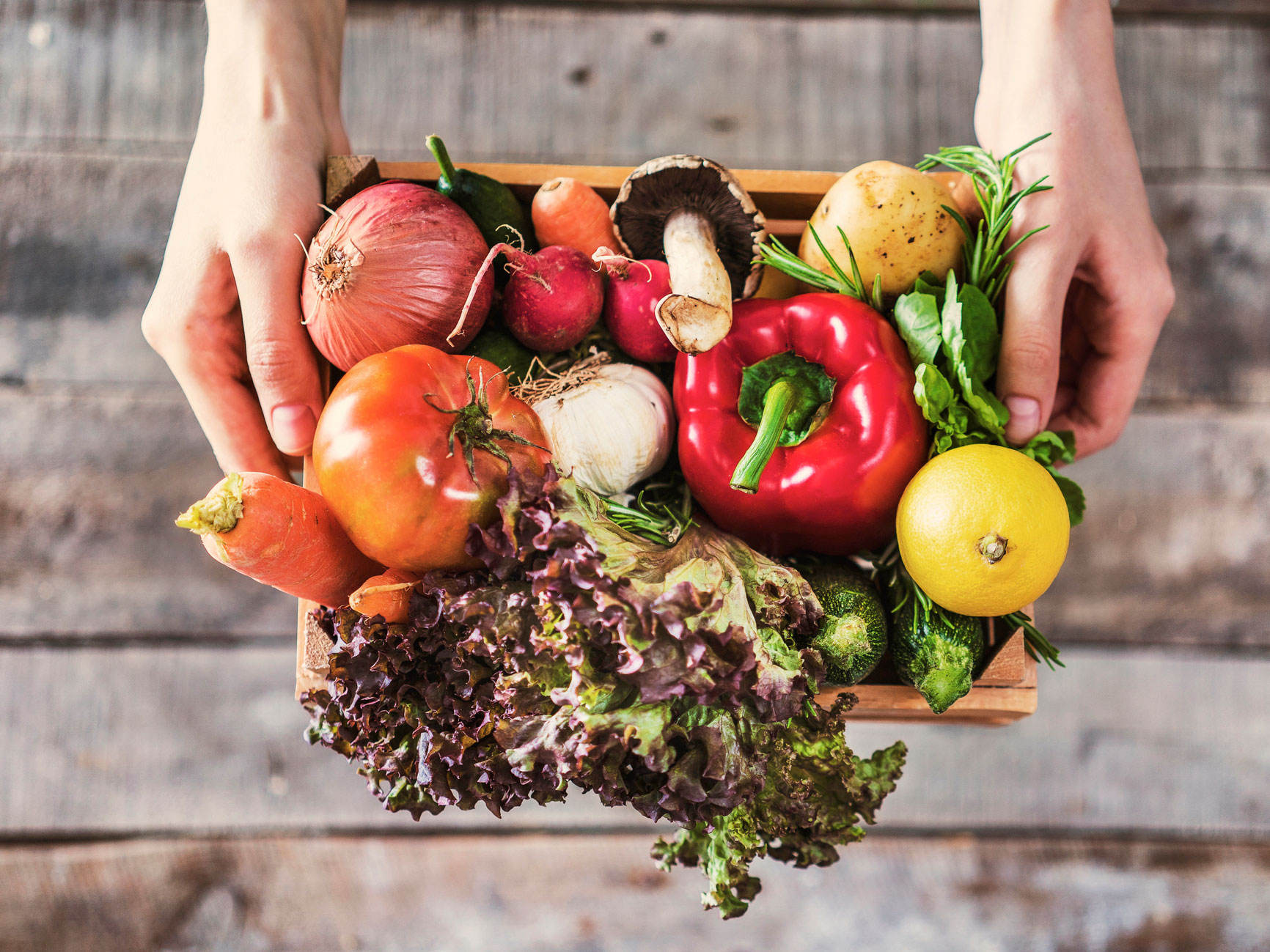 If you’re a pet owner, you probably know that there are certain foods and plants that can kill your dog or cat if they swallow them.

And, if you’re a parent, you definitely have a list of foods that your child should never eat.

But as a healthy adult, there are also foods that can be toxic, and even fatal, if swallowed.

Many of them are things you’d probably not eat anyway, like fruit pits. But some will definitely surprise you.

And alarm you. For example, before I knew that the leaves of one of my favorite vegetables were poisonous, I’d have thought nothing of chewing off a few.

Of course, most of these foods in small amounts won’t cause you harm, but it’s interesting to see how ill effects you might experience and chalk up to a food allergy could actually be something quite serious.

The World Health Organization and the Food and Agriculture Organization of the United Nations (FAO) — called JECFA — is the international body responsible for evaluating these potentially serious health risks from natural toxins in food. They have helped put in place international standards and codes of practice to limit exposure to natural toxins from certain foods which were established by the Codex Alimentarius Commission based on JECFA assessments.

Here are 10 things you should never eat and should keep far away from any pets or children in your life.

Take a look and see how many of these are news to you!

10 poisonous foods you should avoid

1. Cherry pits
The tiny pits of this favorite summer fruit are full of prussic acid, better known as cyanide, a deadly poison.

But don’t freak out if you accidentally swallow one. The poison is only released if you decide to crunch or crush the pits. So don’t!

2. Apple seeds
These also have cyanide. Not that you’d toss back a handful of apple seeds as a snack, but it’s good to know in case you tend to eat your apples down to the core. Of course, you’d have to eat a lot of apple seeds to feel the ill effects, but cyanide can cause rapid breathing, seizures, and possibly death.

3. Elderberries
Elderberry syrup is known as a natural immune system booster. It also fights colds and constipation. But the unripe berries, as well as the bark or leaves of the plant, contain both cyanide and lectin, which can cause diarrhea and vomiting.

4. Nutmeg
The spicy scent of nutmeg will remind you of autumn baking (think pumpkin pie). But there’s a reason that recipes usually call for very small amounts: Even as little as two teaspoons of nutmeg can be toxic, due to myristicin, an oil that can cause hallucinations, drowsiness, dizziness, confusion, and seizures.

5. Raw kidney beans
You should always boil kidney beans before eating them. They have a high concentration of lectins that can cause stomach aches, vomiting, and diarrhea.

It would only take four to five raw kidney beans to make you sick, so be careful with this one!

6. Rhubarb leaves
Only use the stalk of this summer vegetable when you make strawberry-rhubarb pie!

The leaves contain oxalic acid, which binds to calcium so your body can’t absorb it as well. This may not seem like a big deal, but it can put you at risk for kidney stones, blood clotting issues, vomiting, and diarrhea, weak bones and coma if you eat too many.

7. Star fruit
This exotic fruit is to be avoided by people with kidney disease, or even kidneys not functioning perfectly.

Only strong kidneys can filter out the neurotoxins in this fruit. Otherwise, they accumulate in the body and cause neurological damage, including mental confusion, seizures, and death.

8. Mushrooms
There are so many varieties. You probably know your porcini, portobello and button mushrooms, but do you know what a death cap or destroying angel look like? You can see images of them here, along with a few others to avoid.

Those names alone should make you avoid picking and eating any mushrooms in the wild. Those two causes abdominal pain, diarrhea, vomiting, and dehydration, along with intense thirst, liver failure, coma, and death.

Don’t, however, avoid the mushrooms that are not poisonous and good to eat. Most mushrooms are packed with health-boosting nutrients and compounds that can protect your body nothing else!

9. Raw cashews
The ones you get in the store are fine. They’re not really “raw,” but have been steamed to remove toxins called urushiol, that’s in their shells. It’s the same toxin found in poison ivy.

Eating truly raw cashews can cause a similar allergic reaction, which can be life-threatening if your allergies are severe.

10. Mangoes
The fruit is fine, but the skin, bark, and leaves also contain the same toxins, urushiol, found in cashew shells. So never bite into a mango before peeling it!