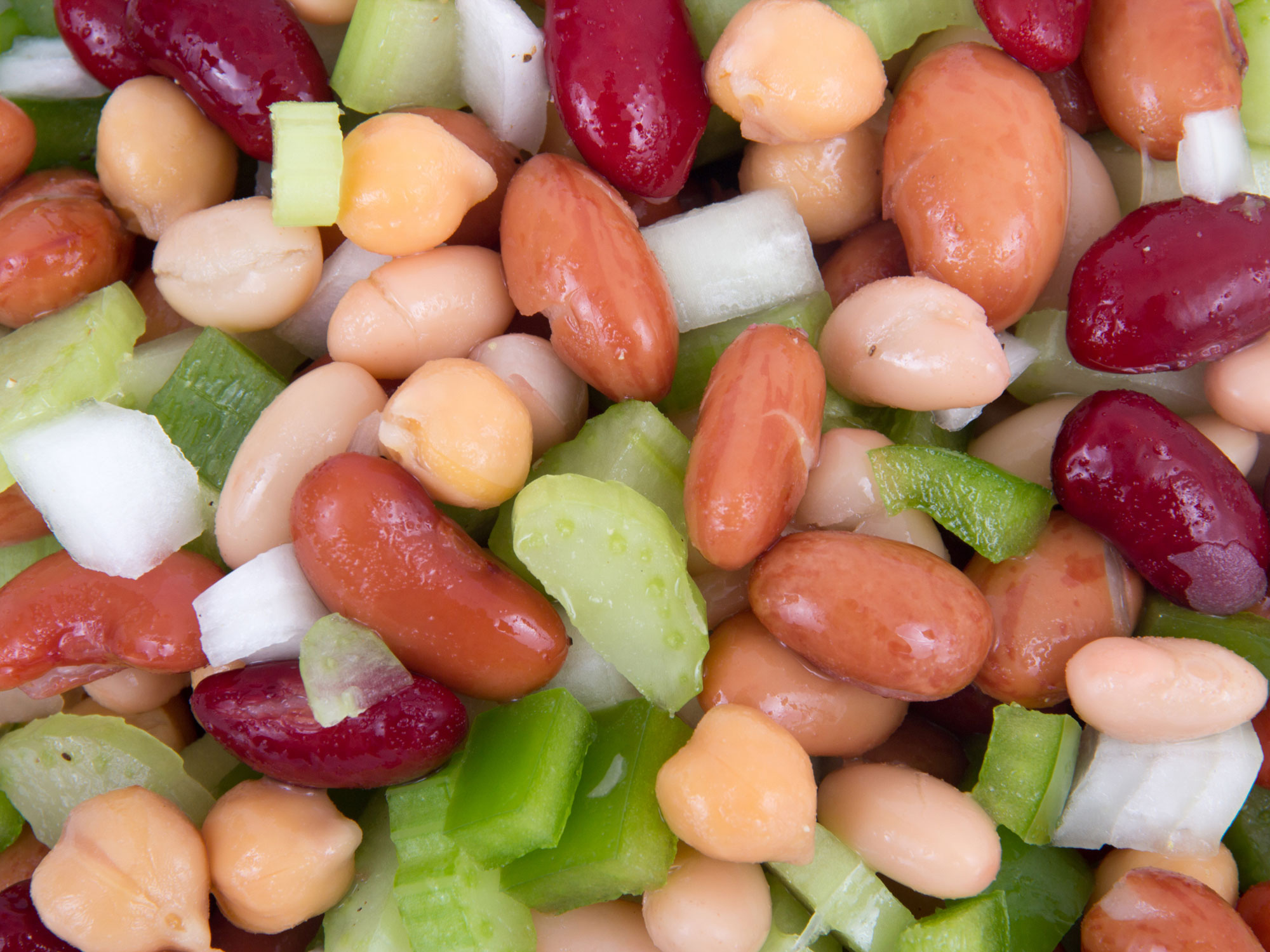 I’m sure you’ve heard of the raw food movement.

In fact, back in 1930, in Paris at the First International Congress of Microbiology, the Swiss doctor, Paul Kouchakoff, M.D., demonstrated the benefits of raw food.

His study, The Influence of Food Cooking on the Blood Formula of Man, showed that when you eat cooked food the body produces a white blood cell (leukocytosis) reaction similar to its response to a bacterial or viral infection.  He found that this inflammatory process intensifies significantly when we eat foods that are manufactured, processed, or contain chemical preservatives or dyes.

Since then, raw food enthusiasts have come forward with all sorts of claims including that cooking destroys natural enzymes that aid in digestion along with many of the other important nutrients in whole, unprocessed food, and that perhaps we should be eating a lot more of our foods raw.

But for a lot of plant foods, the exact opposite is true…

What cooking does to vegetables

The carrot is probably the most famous carotenoid. Carotenoids offer triple disease protection. A 2008 study in the Journal of Agricultural Food Chemistry found that boiling carrots until tender boosted their concentration of carotenoids by 14 percent.

Does this mean you shouldn’t enjoy some raw carrot sticks from time to time? Of course not.

The same goes for a favorite leafy green… Spinach is rich in several nutrients, including vitamins K, B2, B6 and C, as well as iron and calcium. But it also contains oxalic acid. When eaten raw, that oxalic acid blocks the absorption of iron and calcium.

You can reduce the oxalic acid an average of 40 percent by bringing water to a boil, adding spinach and cooking it quickly, then plunging into cold water.

And there’s the tomato (which technically is a fruit). You’ve probably heard that tomatoes are associated with lower risk of cancer and heart disease. That’s all thanks to the phytochemical lycopene.

A 2002 study found that if you heat tomatoes on a stove top for 30 minutes, similarly to simmering soup, levels of absorbable lycopene increase by 35 percent. That’s why it’s part of this favorite cancer-fighting recipe for sofrito.

Why does cooking vegetables make a difference?

Plants are very interesting “creatures.” Like animals, they have some built-in protective mechanisms. In the examples of the plants above, cooking helped disarm those mechanisms so the nutrition could come through better.

But that’s not always the case…

You may have read a post I wrote a while back, Potato soup or toxic soap. The potato plant comes with its own protection system made up of something called saponins. When mixed with water, like when boiling potatoes, saponins form a soapy foam. Chemically, saponins are glycoalkaloids. They evolved to protect the potato plant’s root (the part you eat) from attack by microbes and insects — and they are considered toxic.

In addition to causing leaky gut, glycoalkaloids can aggravate inflammatory bowel diseases, like ulcerative colitis, Crohn’s disease, and irritable bowel syndrome. Should you avoid potatoes? I do, but even if you don’t feel any discomfort from eating them, there are plenty of other reasons to drop this veggie from your table.

Another such toxin is known as lectin. Lectins are proteins that bind to carbohydrates and they’re being labeled as disease-causing. So, some people are avoiding foods that contain them, including beans, peas, lentils, squash, peppers, potatoes, tomatoes and grains. A lot of these are foods that are restricted on a paleo diet.

Because many Americans already eat fewer vegetables than they should, this has nutritionists concerned. They will tell you any concerns over lectins is pseudoscience and just more fodder for another fad diet.

Their argument is that the cooking process helps to disarm the plant’s protective mechanisms (as far as potatoes, not so much at all). But when it comes to lectins, those mechanisms can be a little harder to beat as well, and releasing nutrients is the least of the problems they can cause…

The Paleo Mom, Dr. Sarah Ballantyne, Ph.D., explained on her site that not all lectins are bad. The ones that are — known as prolamins and agglutinins — can be found in large concentrations in grains and the legume family, respectively. They can be problematic because:

She says that “The distinction between prolamins, agglutinins, and lectins, in general, is why you’ll see more and more people within the Paleo community using the term “toxic lectin” or being even more specific and using the terms prolamin and agglutinin.  However, even within these two classes, some prolamins and agglutinins are more damaging than others.”

She adds, “In fact, legumes with edible pods like green beans, sugar snap peas, and snow peas are generally endorsed on a Paleo diet because the concentration of agglutinins is low and the instability of the agglutinins in these legumes means they are typically rendered inactive by cooking. In other types of legumes (soy and peanuts being the biggest culprits, but also some types of dried beans like kidney beans), the agglutinins are very resistant to deactivation and degradation.”

For years I struggled with digestive disorders and most of my issues went away when I adopted a paleo style of eating. Gluten is an example of a prolamin, and it hits me hard. But I also found other foods set me off, including beans. What I’m learning about the different classes of lectins has been quite an eye-opener.

If you haven’t been able to pinpoint the exact cause of the annoying symptoms that make you feel bad, I’d suggest starting by paying close attention to these foods and how they make you feel. Give up foods specific to one of these two worst-offending classes and see what happens.

Editor’s note: If you want solid health, long life, there are clear fundamentals and things you can do moderately that will make clear, immediate and lasting improvements to your health. They’re easy, fun and will allow you to be a “part-time” health nut! To discover how to attain your best health without extreme diets, dangerous pills or brutal workouts, click here!