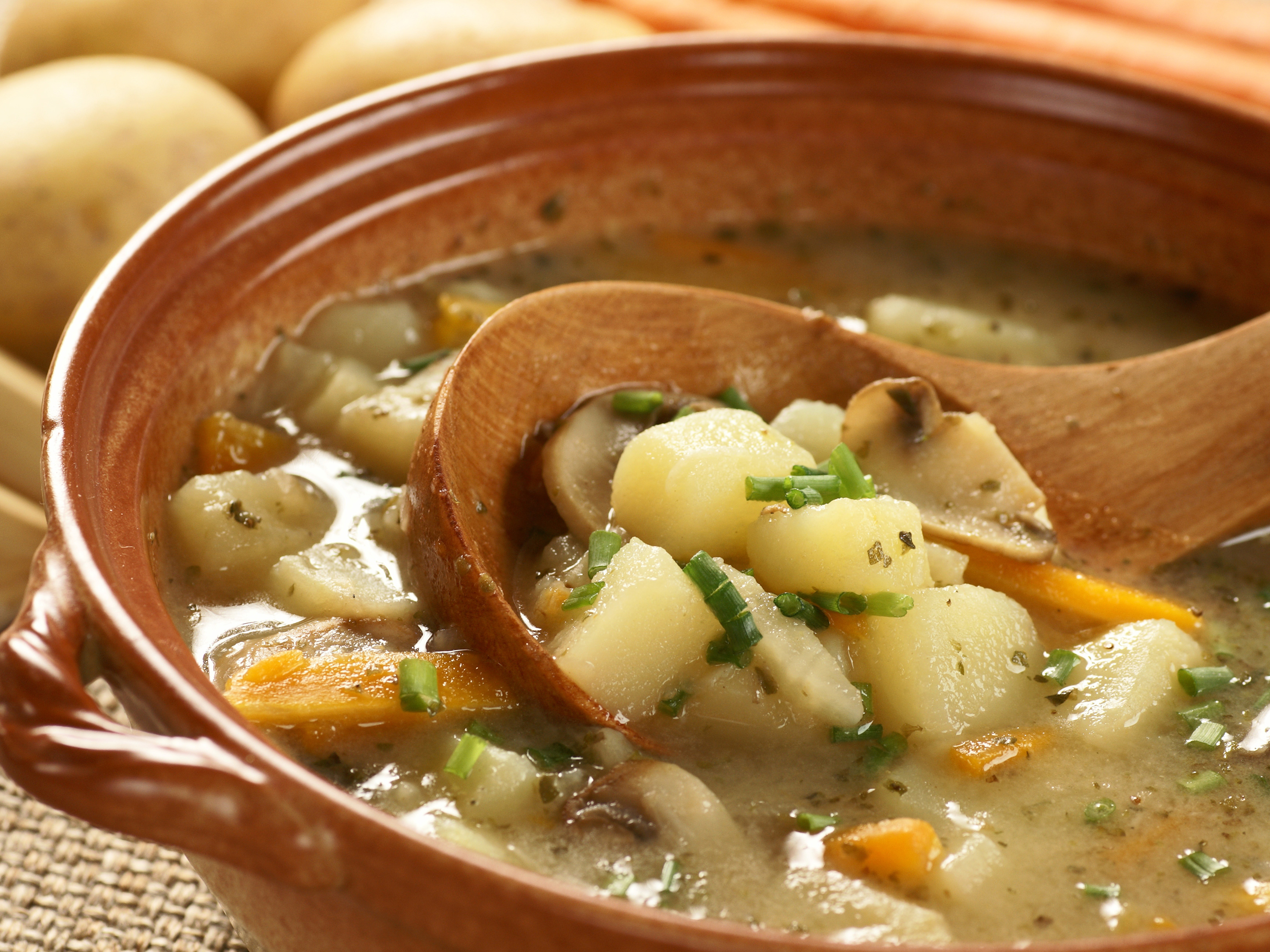 I’ve written a few times about the not-so-hot potato — mainly about their extremely high glycemic index rating that makes them even worse for spiking your blood sugar than table sugar or high fructose corn syrup.

That’s why eating them several times a week is directly tied to developing type 2 diabetes.

Each time I bring up the potato’s less than stellar qualities, it upsets some folks. I know you love your potatoes. I did too. But the science says that eating too much of this vegetable is just not good. In the standard American diet, potato-based dishes are far too common…

Just think about that for a moment… how many servings of potatoes might you have consumed this week in the form of tots, fries, chips, mashed or creamed potatoes, baked potatoes, hash browns or potato cakes?

Well if you still feel devoted to the one veggie you really should drop from your table, let me bring out the big guns — and this is something even most nutritionists don’t know…

The potato plant comes with its own protection system made up of something called saponins. When mixed with water, saponins form soapy foam.

Have you ever noticed that frothy, thick white foam that accumulates on top of the water when you boil a pot of potatoes? I have. It’s sticky and sometimes hard to clean off the pot, but that’s not the worst of it…

Chemically, saponins are glycoalkaloids. They evolved to protect the potato plant’s root (the part you eat) from attack by microbes and insects — and they are toxic.

When animals, including humans, eat glycoalkaloid containing tubers such as potatoes, these substances frequently create holes in the gut lining, thereby increasing intestinal permeability. If glycoalkaloids enter your bloodstream in sufficient concentrations, they cause cell membrane destruction of your red blood cells.

And that toxicity is nothing to scoff at. At least 12 separate cases of human poisoning from potato consumption, involving nearly 2000 people and 30 fatalities have been recorded in medical literature. [1]

The recommended safe limit for total glycoalkaloids in potato foods is 200 mg/kg, a level proposed more than 70 years ago. But more recent evidence suggests this level should be lowered to 60 – 70 mg/kg.

I no longer eat white potatoes at all, and my gut issues have all but disappeared — in part as well to giving up grains. But if you are not quite ready to totally drop the hot potato from your table, at least try to eat them prepared in ways that expose you to the least toxins.

From the list below, try to avoid any of these potato preparations with a combined glycoalkaloid concentration higher than 70: [2]