Home » What is Leaky Gut? 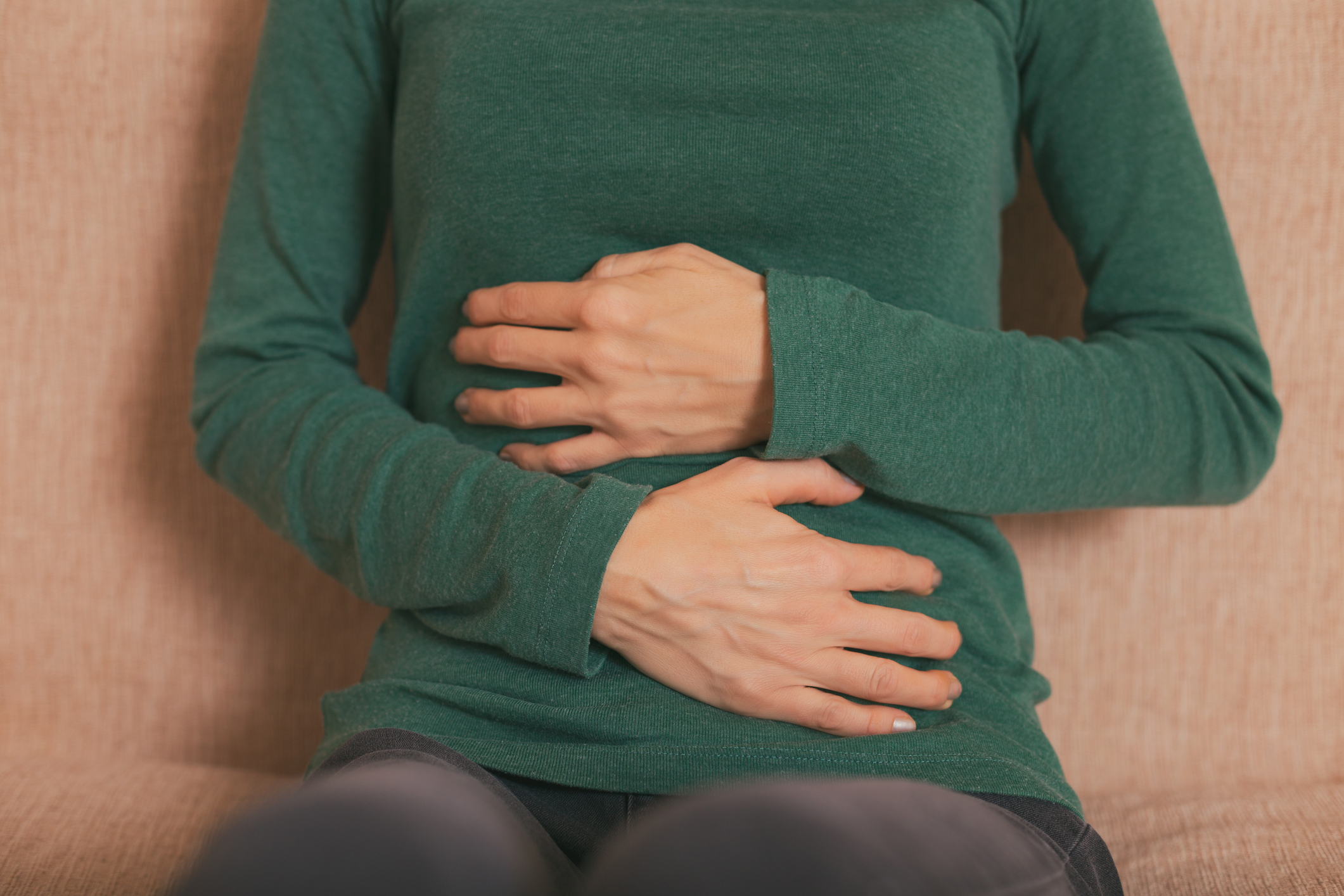 Over the last few decades, “leaky gut syndrome” has become a buzzword, of sorts, mainly because of its controversy in the medical community — where it’s less understood despite the number of people flooding doctor’s offices with symptoms.

But while more research is helping to slowly educate healthcare providers, most still don’t know much about it and consider it a digestive issue associated with mild pain.

And while they aren’t wrong…

It can negatively impact your health and worsen over the years, especially if you aren’t able to slow, stop or reverse the damage that starts in your gut and spreads throughout your entire body.

Your gut’s barrier and what it does

Inside each of us is an extensive and elaborate intestinal lining that averages 10 to 16 feet long (a typical basketball hoop is 10 feet tall) and covers 4,000 square feet of surface area.

When working properly, that 4,000 square feet of surface area forms a tight, saran wrap-like barrier that helps control what enters the bloodstream. Like a highly regulated security team, it lets in nutrients so they may be absorbed (90 percent of absorption happens in the small intestine) while keeping pathogens, toxins, and undigested foods out.

But what happens when the gut lining gets damaged?

Over time, the gut barrier eventually weakens, increasing the intestinal permeability, which allows that long list of things that shouldn’t enter your bloodstream to do so. This is known as leaky gut — a condition that may play a role in many chronic illnesses.

How leaky gut attacks the body

When this happens, inflammation starts occurring in your small intestine, making it highly irritable along the lower abdominals.

At first, a person suffering from leaky gut may experience a range of symptoms from diarrhea to constipation, bloating, skin problems, joint pain, headaches and even confusion.

But as the inflammation further wears down the intestinal permeability, it’s able to spread throughout the body, triggering the immune system to respond, attacking both the foreign invaders and you.

The result? A wide range of symptoms that can drag health down, lead to food allergies, intolerances and sensitivities, as well as autoimmune conditions. And because the symptoms and these types of conditions are so varied, often mimicking other illnesses, it can take years to get a diagnosis from a physician.

Here are some specific conditions that leaky gut may cause, influence or worsen…

Celiac disease: In someone with celiac disease, eating foods containing gluten, a wheat protein, causes inflammation in the gut that leads to intestinal damage and nutritional malabsorption. Researchers believe compounds in gluten damage and increase the permeability of the gut lining. It is thought that exposure to gluten upregulates zonulin, a novel protein known to open normally tight junctions in the gut lining. About 2.5 million Americans are estimated to have undiagnosed celiac disease.

Gluten intolerance: Of conditions related to leaky gut, gluten intolerance or “sensitivity” may be the hardest to diagnose, mainly because many physicians do not believe gluten is a problem outside of celiac disease. But according to research in the journal Gut, these patients show signs of both a weakened intestinal barrier and a body-wide inflammatory response. It is also referred to as non-celiac wheat sensitivity.

Researchers from another study observed how pathogens that entered the blood stream through the leaky gut caused inflammation along the right hemisphere of the brain, which is connected to fatigue and impaired cognition. This is an example of the gut/brain axis—the connection between the brain and the gut (also known as the second brain).

Multiple sclerosis: Research from Lund University in Sweden found a link between increased permeability of the intestines and MS, including high levels of inflammation along the gut lining which signaled the immune system to release T-cells that they observed attacking the myelin coating of the nerve cells in the brain and spinal cord.

This list of conditions associated with leaky gut is long and also includes:

The good and bad news about leaky gut

Getting help for leaky gut is an uphill battle. Though much research associates leaky gut with a number of conditions, doctors prefer to consider it only a symptom.

The biggest obstacle to treating leaky gut may tie back to the lack of nutritional education physicians receive in medical school and a lack of understanding of how ultra-processed foods, additives, medications and toxins affect the gut lining and ultimately the immune system.

In the meantime, what can you do if you believe your digestive symptoms stem from leaky gut? Or to avoid intestinal permeability?

Keep a food diary to help determine what and when your symptoms are triggered.

What’s the Length of Your Small and Large Intestines? – Healthline.com

Digestion: How long does it take? – Mayoclinic.org

Leaky gut: What is it, and what does it mean for you? – Health.Harvard.edu

Intestinal Barrier Dysfunction Develops at the Onset of Experimental Autoimmune Encephalomyelitis, and Can Be Induced by Adoptive Transfer of Auto-Reactive T Cells – journals.plos.org

A Viewpoint on the Leaky Gut Syndrome to Treat Allergic Asthma: A Novel Opinion – Pubmed.gov

The gut-brain barrier in major depression: intestinal mucosal dysfunction with an increased translocation of LPS from gram negative enterobacteria (leaky gut) plays a role in the inflammatory pathophysiology of depression – pubmed.gov

Gut Microbes May Be Key to Solving Food Allergies – ScientificAmerican.com

William Davis is a health writer based out of Charlotte, North Carolina, who specializes in writing natural and alternative based solutions for today’s health challenges. A former massage therapist with more than a decade of experience, he now spends his days investigating the latest health trends to help people better support their physical and mental wellbeing. When not working, you can find him hiking one of the many trails in Western North Carolina, visiting the local farmers market, or sprawled out on the couch with a good book in hand.