Home » Your gut-brain axis: A BOGO recipe for disease that’s no longer before it’s time 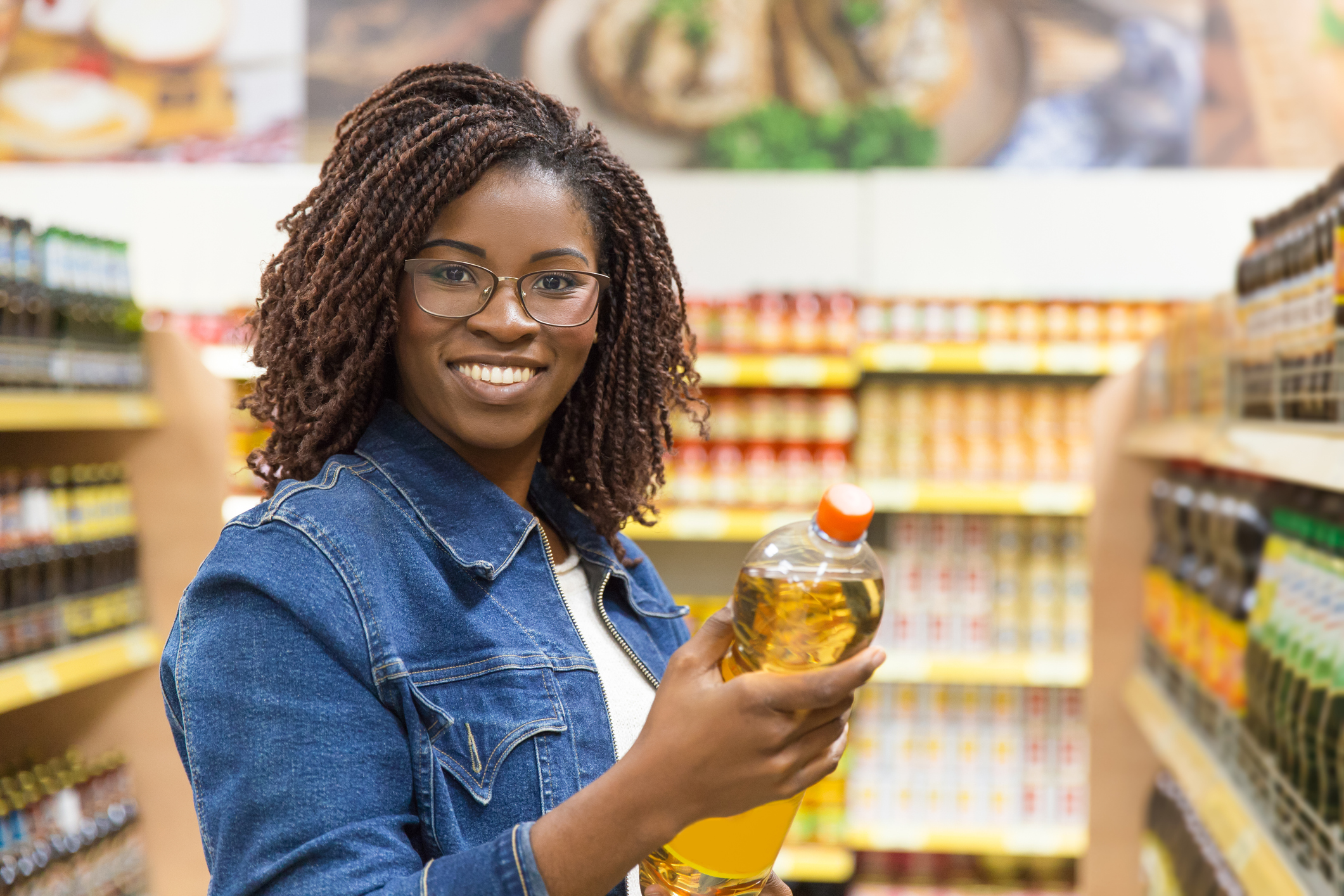 I’ve always been fascinated by the gut-brain axis.

In the early years of Peak Pure & Natural®, I developed a product that supported both the gut and the brain. I was really excited about it, but it turned out to be a disaster.  Not because it didn’t work, it did. In fact, it had cutting-edge ingredients all combined to support brain health while also supporting gut health… absolute genius (or so I thought).

The circumstances reminded me of that old Paul Masson wine commercial starring Orson Welles from the late 1970s, “We will sell no wine before its time.”

It was a disaster because the product was clearly before its time.

But I was fairly certain that knowledge of the gut’s intimate connection to the brain and how it impacts your brain’s health and cognition would definitely grow over time.

That’s because the body is like the BOGO (Buy One, Get One) deals we encounter in the grocery store. When it comes to buying necessities, I’ll take a BOGO deal every time… but when it comes to your health, BOGO can mean that what’s causing problems in one body part is most likely rooted in another part of your body.

Your body is interconnected

When one system isn’t functioning, it affects all other systems. That’s why many diseases are linked. If you have one, you’re much more likely to have the other as well. Celiac disease and thyroid issues… diabetes and nerve pain… heart failure and osteoporosis… they all go hand in hand.

There’s another dynamic disease duo you might not know about… inflammatory bowel disease (which includes ulcerative colitis and Crohn’s disease) and dementia.

And their link is strong.

A team of researchers combed through data from 1,742 people diagnosed with either ulcerative colitis or Crohn’s disease. Each person’s cognitive health had been tracked for 16 years after their IBD diagnosis, so the researchers had plenty of evidence to work with.

They then compared their findings to those of another 17,420 people who were matched for sex, age, access to health care, income and underlying conditions, but who didn’t have IBD.

• People with IBD were diagnosed with dementia an average of seven years earlier (76) than those without IBD.

• After taking account of potentially influential factors, including age and underlying conditions, people with IBD were more than twice as likely to develop dementia as those without.

• Of all the dementias, the risk for Alzheimer’s disease was greatest. And people with IBD were six times as likely to develop the condition as were those without IBD.

Additionally, recently published research suggests that IBD may have a role in the development of another neurodegenerative disorder, Parkinson’s disease. While the cause of IBD is not clear, it is thought to develop from an impaired immune response to changes in the gut microbiome.

These findings indicate the gut-brain axis, the biochemical signaling that takes place between the gastrointestinal tract and the central nervous system, may be a factor in dementia development.

Bottom line, anyone who lives with IBD could be at significant risk for cognitive decline.

The gut-brain axis is one BOGO you can’t deny

Keeping your gut healthy is more important than ever before. So don’t just grin and bear it when it comes to those constant tummy troubles!

A few natural ways to help keep your gut, and therefore your brain, in top shape include:

#1 — Pumping up your probiotics

A 2019 study found that 50 percent of people with ulcerative colitis who took probiotics reported symptom improvement, including stool texture and frequency. This makes sense when you consider that probiotics help to repopulate the “good” bacteria in your gut to improve your microbiome.

You can increase your probiotic intake through the food you eat, like yogurt, miso or sauerkraut. You can also take a quality probiotic supplement.

My favorite way to get more probiotics is by drinking Peak Organic Alkalizing Greens™ every morning. It’s not only delicious and keeps me regular, but it also offers a healthy dose of those beneficial bacteria, along with enzymes to support digestion, an organic fruit and veggie blend and alkaline-forming grasses.

If I ever need extra support, I keep a bottle of Peak Digestion Plus™ in my bag at all times. It’s combination of Bacillus subtilis probiotic, gluten neutralizing Glutalytic® enzyme plus bromelain and papaya quickly calm an upset digestive system after a large meal or when you eat something that just doesn’t agree with you. Of all the formulas we make, it’s the one my own mother is always asking for!

The first word in IBD is “inflammatory.”

Keeping a balanced immune system that can support a healthy immune response and calm low-grade inflammation is so important.

And, our newest formula — Peak Triple Relief™ — was designed to do just that.

It delivers a combination of black cumin seed oil (the same that’s in our bestseller Peak Golden Oil™), turmeric extract, ginger extract and 5,000 IU of vitamin D3 that not only helps support your immune health but also soothes your digestive tract. Over 70 percent of your immune system is located in your digestive tract. So, keeping inflammation down is key to optimal health.

Finally, as with every health condition, maintaining a healthy diet and getting regular exercise can help keep your gut and your brain in optimal condition.

Be sure to drink plenty of water, add electrolytes as needed and avoid any trigger foods that irritate your digestive tract. Keeping a running food log is a great way to pinpoint exactly what is causing you discomfort.

But clearly, having gut problems puts you at risk of brain problems as well, according to researchers. And more and more is becoming known every day. But with the tips above, you can be ahead of the curve and make the necessary health changes to support an even healthier gut-brain axis.