Home » Low omega-3 levels? You might as well be smoking 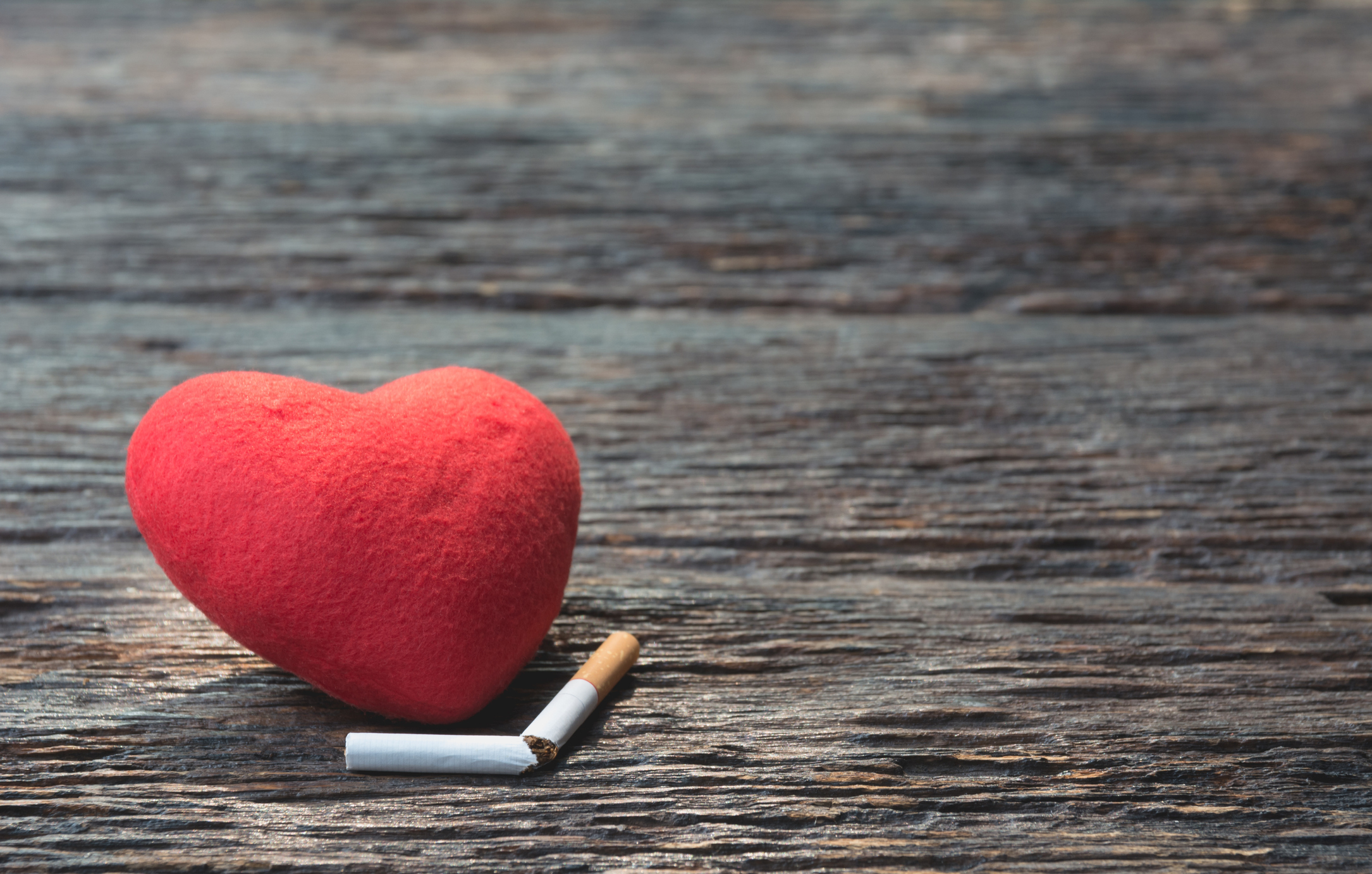 If we take COVID-19 out of the equation for a moment, cardiovascular disease is still the leading cause of death worldwide, according to the World Health Organization.

In a way, this is surprising, since so many of the health factors that contribute to heart disease are under our control, things like cholesterol, blood pressure and diabetes care.

And, of course, smoking (or NOT smoking).

Nutrition is another factor that plays a part in heart health. The omega-3 fatty acids, EPA and DHA, are well-known for the way they strengthen and protect our hearts.

When it comes to death from cardiovascular disease, you might think that smoking is the biggest offender.

Not getting your omega-3s is as bad as smoking

A new research paper published in the American Journal of Clinical Nutrition in June shows that a low Omega-3 Index is just as powerful in predicting early death as smoking.

This startling find comes from a review of data from the Framingham Heart Study, one of our most valuable sources of research into heart conditions.

The review followed 2500 participants from the Framingham Offspring Cohort (children of the original study participants). This large group of people were between 66 and 73 years of age and were followed for a median of 7.3 years.

The lower the levels of EPA and DHA in the membranes of their red blood cells, which is the measurement for the Omega-3 Index, the more at risk these people were for death from all causes.

In fact, people with the highest Omega-3 Index were 33 percent less likely to die during the follow-up period than those with the lowest omega-3 index.

But here’s the startling thing…

Having a low Omega-3 Index at age 65 was predicted to subtract more than four years of life expectancy — the same number of years you’d lose if you were a smoker.

“This speaks to the power of the Omega-3 Index as a risk factor and should be considered just as important as the other established risk factors, and maybe even more so,” says Dr. Bill Harris of the Sanford School of Medicine at the University of South Dakota, and a study author.

How to improve low omega-3 levels

An optimal Omega-3 Index is eight percent or higher, while an index score lower than four percent signals a significantly higher risk of death from heart disease.

Most Americans have index scores below four percent.

Raising your score is easy, especially if you like fish and seafood.

Mackerel, salmon, oysters, herring and sardines are rich in EPA and DHA.

Alpha-linolenic acid (ALA) is another type of omega-3 that is not as easily used by the body. Still, it does convert into EPA and DHA in small amounts.

ALA is found in plant foods including kale, spinach, walnuts, flax seeds and soybeans.

If you don’t eat any of these foods, you can take an omega-3 supplement.

Most people think of fish oil capsules when shopping for an omega-3 supplement. But supplements derived from krill oil may be a more efficient way to improve low omega-3 levels because previous studies indicate they are more bioavailable. Here are seven good reasons to get your omega-3s from krill oil.