Home » The diet that made Crohn’s disease go away 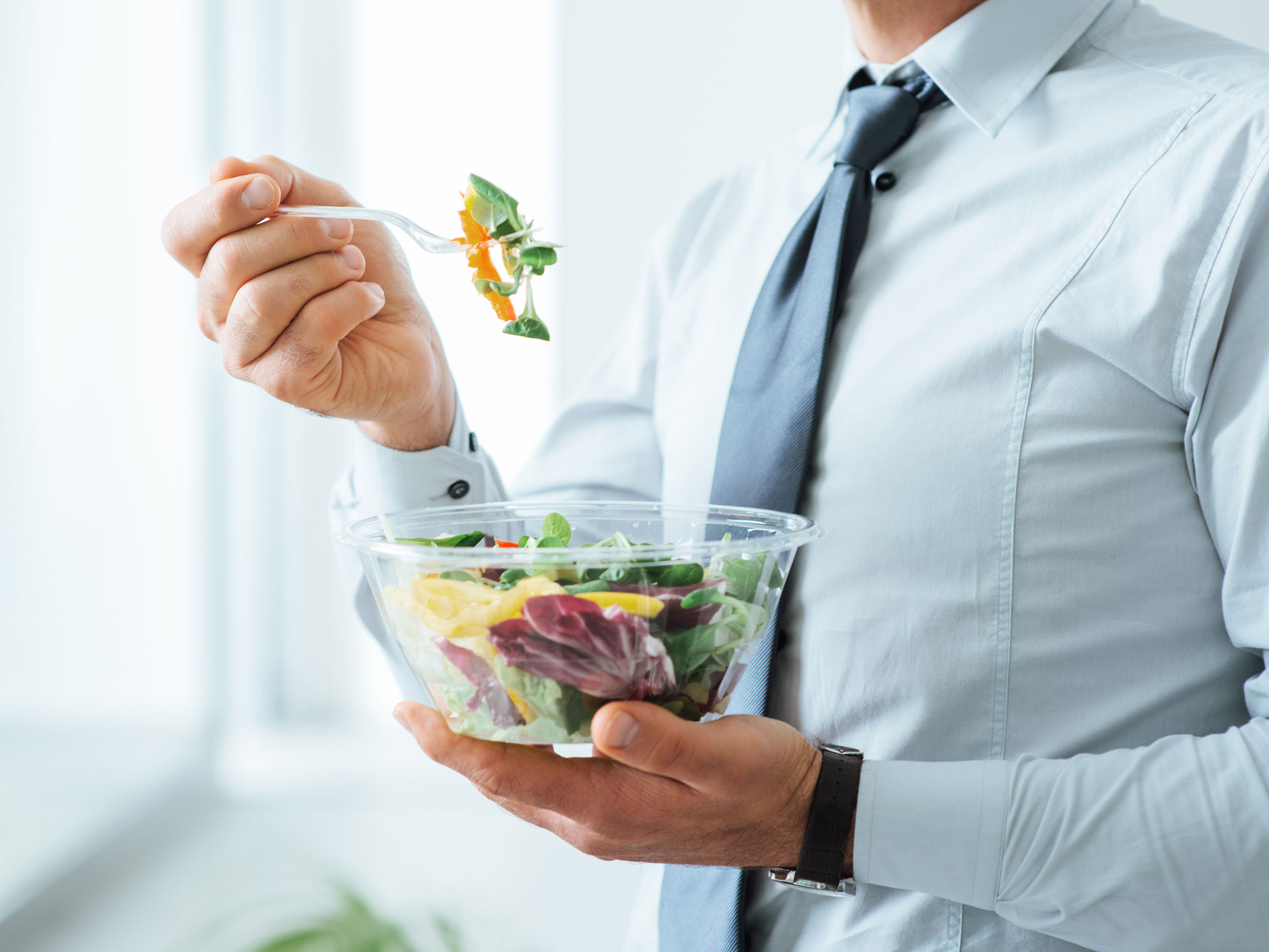 If you’re one of the 3 million U.S. adults living with irritable bowel disease (IBD) from either Crohn’s disease or ulcerative colitis, you know just how devastating a toll it can take on your life.

The inflammation of your digestive tract caused by IBD can leave you with severe stomach pain, horrible diarrhea, extreme fatigue and weight loss and can ruin your absorption of the nutrients from the foods you eat causing you to become malnourished. The inflammation can even spread to the deepest layers of your bowels and become life-threatening.

Unfortunately, the treatment of Crohn’s is extremely difficult too. There’s no known cure and although the current dietary changes doctors recommend can reduce symptoms for many people, the treatment regimens only help about 10 percent of Crohn’s disease patients to achieve long-term remission. And a whopping 50 percent of patients will go on to require surgery within 10 years of their diagnosis.

A new case study published in the journal Nutrients has found that giving up foods that most Americans eat in excess led to complete and lasting remission for one Crohn’s disease patient… and they believe doing the same could help others.

From symptom relief to disease remission

The case study followed a man in his late 20s who had been diagnosed with Crohn’s disease after experiencing fatigue, bloating, episodic severe abdominal pain, nausea and occasional ulcers for several years.

Like many Crohn’s disease patients, he was put on intravenous (IV) treatment to try to help yet after more than a year of the medications, he was still in pain.

Here’s where it gets good…

During his second year of treatment, the patient observed a 40-day religious holiday. For the timeframe, he removed all animal products and processed foods from his diet.

He experienced a total absence of symptoms!

Since he felt so much better, the patient decided to continue his new diet, mainly eating fruits, vegetables, whole grains and legumes. When he did this, his Crohn’s disease went into complete remission. If that wasn’t enough, tests showed that the mucosal lining of his gut had also healed completely and he was able to stop all medication.

According to the researchers, the patient has continued this plant-based diet and had no relapses of Crohn’s disease since.

Related: Three natural answers for Crohn’s and other bowel issues

According to the researchers, the reason that a plant-based diet could have such amazing benefits for patients suffering from inflammatory bowel disease is thanks to its high fiber content.

This fiber feeds the healthy bacteria in your gut, which offers a protective effect against Crohn’s disease and other digestive problems.

And, this wasn’t the only case of a plant-based diet showing promise for Crohn’s healing.

Previous studies have also supported the fact that diets rich in plant proteins and whole foods are a great choice for Crohn’s disease patients.

“This case study supports the idea that food really is medicine,” adds Dr. Kahleova. “Not only does it show that eating a high-fiber, plant-based diet could help lead to Crohn’s disease remission, but all the ‘side effects’ are good ones, including a reduced risk for heart disease, type 2 diabetes, and certain types of cancer.”

So, if you’re living with Crohn’s disease or any other type of inflammatory bowel disease, switching to a plant-based diet with a focus on fresh fruits and veggies, whole grains, and legumes and eliminating processed foods and animal proteins could be the answer to your troubles.