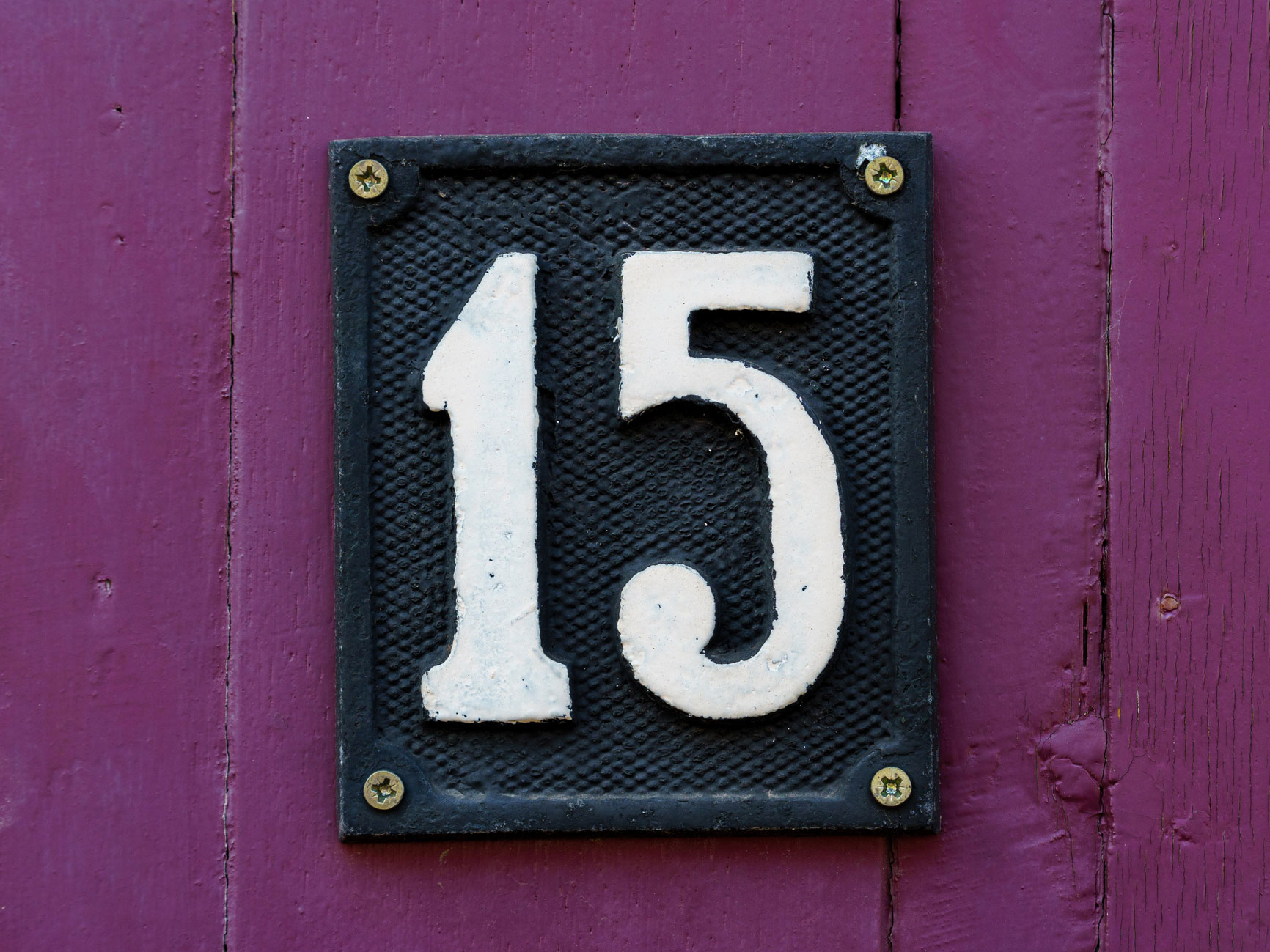 Despite decades of research, there is no cure for Alzheimer’s dementia.

Many lifestyle factors have been shown to play a role in reducing risk.

Also, widely studied are the effects of herbs, vitamins and other nutrients and compounds that have some positive impact.

Current medications, at best, may slow the rate of dementia progression. So, shouldn’t we consider natural options that may do the same or better?

These antioxidant and anti-inflammatory extracts have been studied in rodents and found to be safe and effective. They are used in humans but have few clinical trials as of yet. These include extracts from green tea (EGCG), Ginkgo biloba + ginseng, blueberries (anthocyanins), grape seeds (resveratrol), curcumin, marine algae (fucoxanthin) cat’s claw, bilberry, and black currant. Here is further information on these:

The best foods are those with the highest complete protein, anti-oxidant activity, and mineral content and that have an anti-inflammatory effect. To give you some ideas, consider these: