Home » 2 pills a day kept the skin cancer away 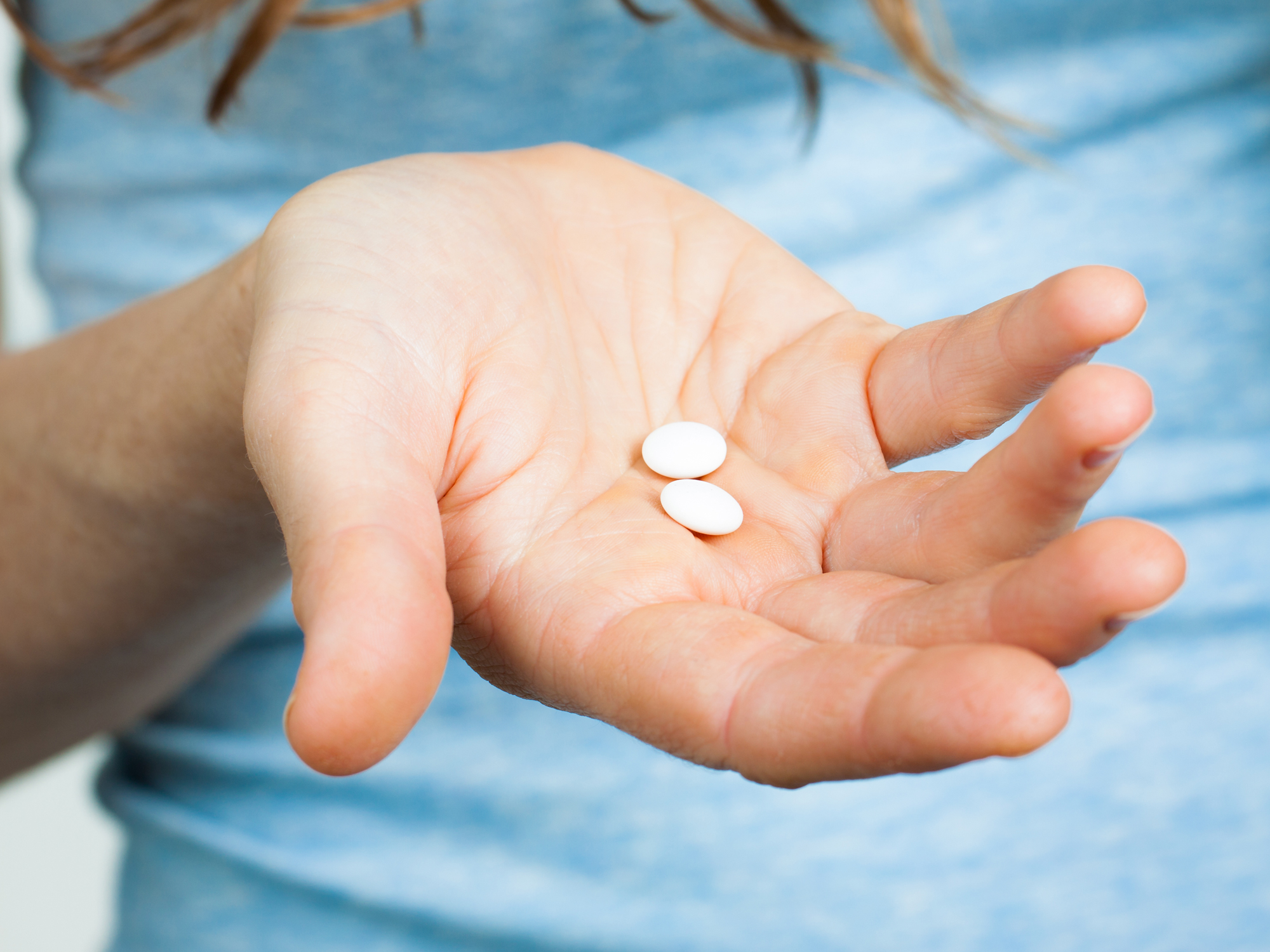 There’s a vitamin that could keep your skin safe from cancer.

Maybe you’ve heard about it before, but I think its anti-cancer benefits bear repeating….

That’s because it’s a cheap, readily available vitamin that’s been shown in a clinical trial to reduce the risk of skin cancer in people most at risk for the disease.

Researchers think this vitamin deserves additional attention too. That’s why they recently published a report exploring its effect on skin cancer prevention. They also called for more research on how this vitamin affects the most dangerous form of skin cancer, melanoma.

The vitamin I’m talking about is nicotinamide, a form of vitamin B3. And this B vitamin could be the biggest deal to develop in the arena of skin cancer prevention since sunscreen…

Nicotinamide kept non-melanoma from coming back

In 2015, Australian researchers performed a clinical trial that showed a simple vitamin — nicotinamide — could reduce the risk of non-melanoma skin cancer by 23 percent in people at a high risk for the disease.

The study included 386 people who had a history of skin cancer, which means they’re more likely to develop the disease again in the future. All participants suffered from two cases of non-melanoma skin cancer in the five years before the study.

Those are impressive results… especially when you consider that they came from a simple and safe vitamin. Researchers believe nicotinamide has this effect on skin cancer because it reduces or reverses the DNA damage, inflammation and the suppression of the immune system caused by UV rays from the sun.

Now, there is an important question researchers still need to figure out here…

Does nicotinamide have the same preventative effect on melanoma?

And that’s why researchers published this latest report on nicotinamide and skin cancer in the journal Photodermatology, Photoimmunology & Photomedicine. Based on the existing research, they think there’s a good chance it could help prevent melanoma too. But there aren’t any human studies on nicotinamide and melanoma yet.

They’re hopeful about its potential to prevent the deadliest form of skin cancer, because studies on cells in a laboratory show that nicotinamide can kill melanoma cells and decrease their spread. And, of course, because it has such a remarkable effect on non-melanoma skin cancer. Basically, they’re saying the research community needs to set up clinical trials pronto to see if this vitamin could help prevent melanoma and save a lot of lives.

If you want to give nicotinamide a try for skin cancer prevention purposes, the good news is, it’s pretty darn safe. But be warned…

When you go looking for this form of B3 in the store, you’re more likely to find other types of B3, like niacin, instead. If you buy the wrong kind of B3, not only will you not get the skin cancer protection benefits you’re looking for, but you could suffer unwanted side effects. Niacin, for example, can cause flushing, headaches and blood pressure problems. If you can’ find nicotinamide in the store, don’t worry. It’s readily available online.

People in the study took 500 mg of nicotinamide two times per day, so you’ll likely want to take a similar dosage. And the best news is, if you stick to that dosage, your skin cancer prevention plan will only cost you around $10 per month. Talk about return on investment!

You should know, though, that once study participants stopped taking their nicotinamide pills, their cancer risk reverted back to what it was before the study. In other words, you have to keep taking nicotinamide if you want to maintain the benefits.

And, of course, to truly protect yourself from skin cancer, it’s better to attack your risk from multiple angles. Make sure to use an effective, natural sunscreen to avoid excessive sun exposure, wear a sun hat or ball cap and of course, supplement vitamin D to avoid deficiency.