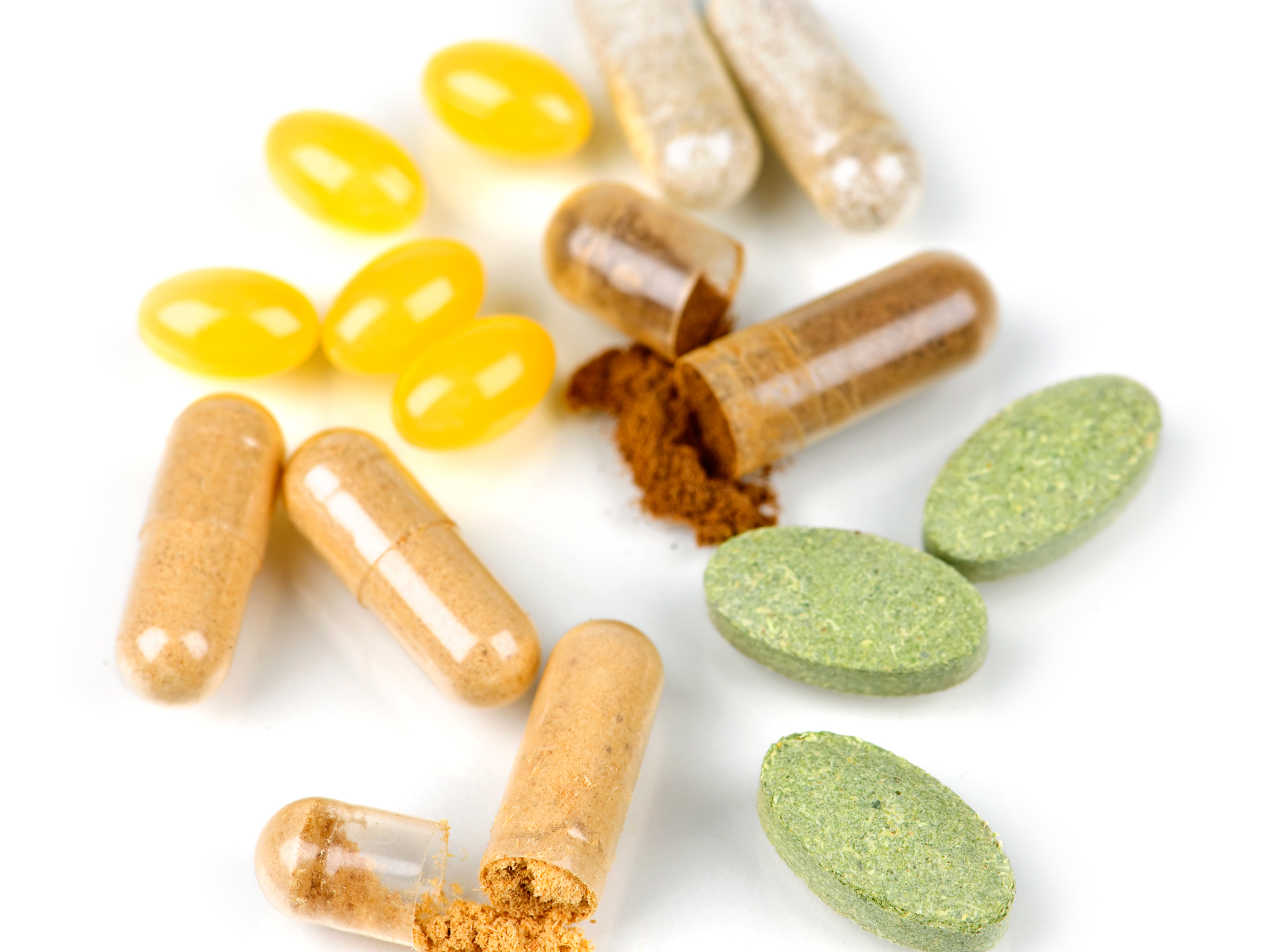 I’m a huge fan of the show The Big Bang Theory.

Like many, my favorite character by far is Sheldon Cooper with his droll sense of humor and pragmatic approach to life which never allows for anything but scientific fact to affect his decisions.

So, why am I talking about a popular TV show when I’m supposed to be discussing the pros and cons of taking vitamins?

Well, a recent report called into question the value of nutritional supplements as a whole, reminding me of the time that Sheldon went shopping with Penny, his neighbor across the hall. And, when she went to choose a multivitamin, he quickly told her that all a vitamin supplement could do for her was to give her “very expensive urine” — a conclusion that’s not far off from that of the recent study.

But, are the results a reason to throw out your vitamins and supplements? You be the judge, but in my opinion, they’ve come up with some ridiculous reasons to trick you out of supplementing…

Education and money can help you live longer than vitamins

This latest study, led by researchers at Tufts University, basically concluded that popping vitamins is no substitute for eating nutritious foods.

But really, did any of us believe that in the first place?

The researchers followed 30,000 people for a decade analyzing their risk of death overall and from conditions like heart disease and cancer. And, they found that those taking supplements did have a reduced risk of all-cause mortality — that’s death from any cause.

In other words, people who took vitamins, minerals and other supplements were likely to live longer.

However, the researchers said that the association vanished when they considered other factors, saying, “Our results and those of others suggest that supplement users have higher levels of education and income and a healthier lifestyle overall (for example, better diet, higher levels of physical activity, no smoking or alcohol intake, and healthy weight) than nonusers.”

Thus, they continued, “the apparent association between supplement use and lower mortality may reflect confounding by higher socioeconomic status and healthy lifestyle factors that are known to reduce mortality.”

So, basically, people who take supplements just plain live healthier. But, isn’t taking your vitamins part of that?

When the scientists broke it down further, there were certain nutrients that stood out as most likely to be associated with a longer life and less risk of heart disease and cancers, such as vitamin K, vitamin A, magnesium, zinc and copper.

But the researchers say that the association only held true when participants consumed the nutrients through their diet. There are two problems here…

#1: Those results were limited by the fact that the study was only observational and relied on people reporting what they ate from memory — making the scientists’ conclusions questionable.

#2: And let’s not forget that for years we’ve been getting reports that crops are yielding less and less nutrition for numerous reasons… and fewer people eat whole foods. The Standard American Diet is the least nutritious diet on the planet — and it’s research that tells us this.

Bonus ridiculous reason: The team also called out calcium supplementation, in particular, to attempt to “prove” their point, calling it dangerous since it’s impossible to get too much calcium from food but taking it in supplement form can lead to constipation and kidney stones.

Yet, you’d be hard-pressed to find a doctor or health advocate that recommends supplementing with calcium since it’s been well-known that too much calcium can contribute to arterial plaque and other problems as myself and my colleagues have often reported.

Eat food the industry fortifies, but don’t fortify yourself

So, while the report is being hailed as a blow to the vitamin and supplement industry, I have a question…

If supplementing isn’t necessary or even harmful, why is the focus here the vitamin industry and not the dairy and cereal industries for fortifying foods?

Here’s what just one cereal company advertises on their website, “Nestlé breakfast cereals are fortified with 5 vitamins and 2 minerals, including riboflavin, niacin, B6, folic acid, pantothenic acid, iron, calcium and, sometimes, vitamin D.”

Yup, not only do they put vitamins and minerals in their cereals, they add calcium which is potentially harmful to your health yet no one is calling out the cereal industry.

What it comes down to is this. With a pharmaceutical machine making billions of dollars every year off of the deteriorating health of our nation, there are always going to be reports that say we should skip taking vitamins and minerals that can help us stay healthy, while we know (and they know, too) that the standard American diet just isn’t enough.

In a perfect world, it’s best to get all nutrition from food sources, but that’s just not practical considering the state of our food, allergies many of us live with, and the restrictive diets that some of us follow.

For me, I will continue to take my daily multivitamin and other nutrients.

Editor’s note: It’s not hard to understand why big pharma and conventional healthcare providers want to keep a stranglehold on how you manage your health. 38.6 million Americans take a statin drug every day, resulting in the highest profits in pharmaceutical history… and scary side effects, like memory loss and muscle pain. But there are options. Click here to learn more!