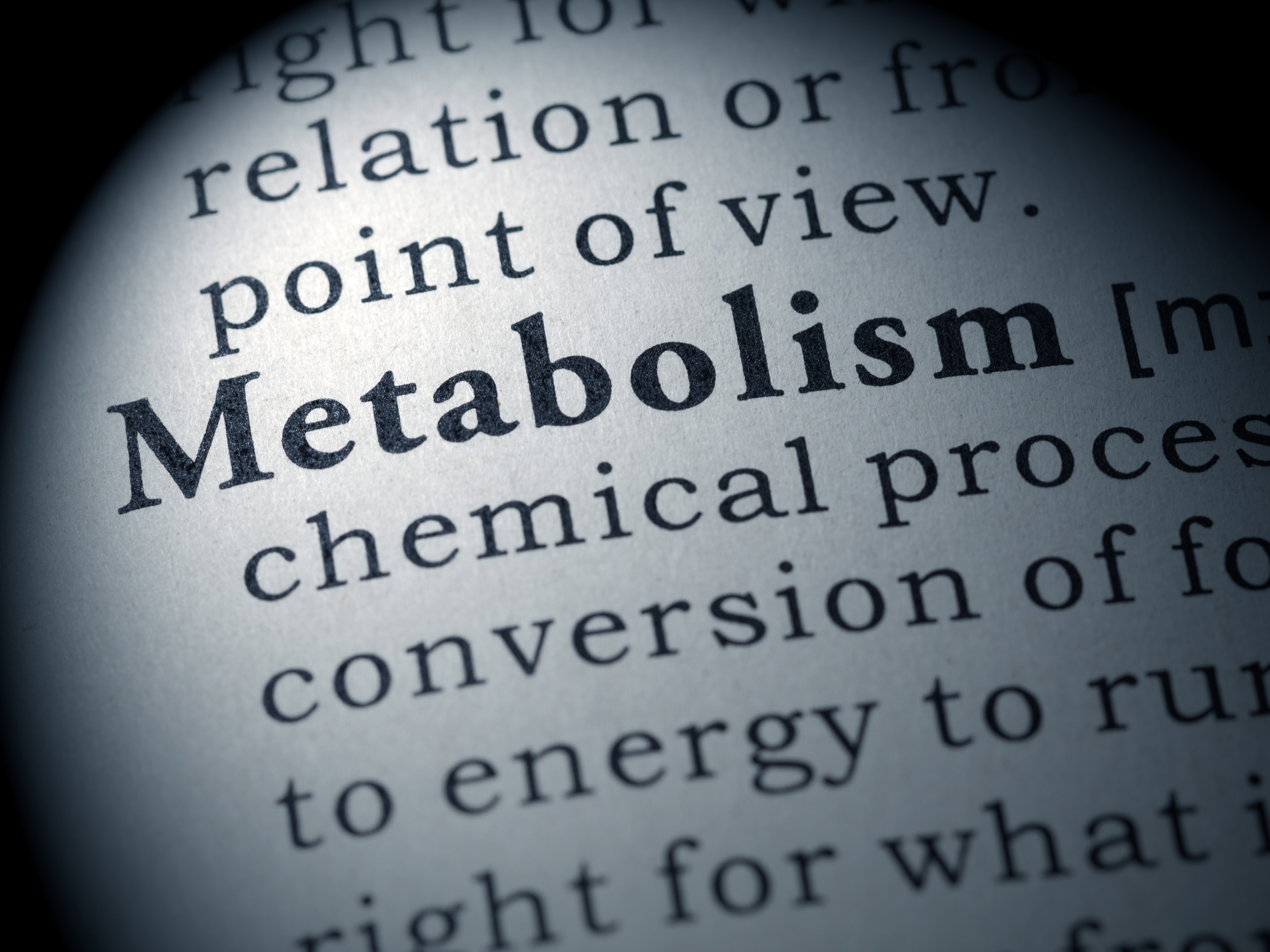 Though you likely think of metabolism in terms of weight loss, it’s actually much more than that.

It’s your body’s ability to effectively carry out a range of complex chemical reactions that allow you to sustain life.

For instance, the body needs fuel. But to get that fuel you need to eat food, which your body then breaks down into elements it can use. There are literally millions of chemical reactions that occur, every second of every day!

Therefore, if you want to avoid heart disease and chronic health conditions like type 2 diabetes, you have to take care of your metabolism.

It’s also common to hear about the benefits of micronutrients — vitamins D, E, C, B and A, and minerals such as magnesium, calcium, zinc and iron. Micronutrients are cofactors and enzymes that help control metabolism.

However, one aspect that’s less commonly talked about is the trace elements in your diet. These are nutrients that are only required in very small amounts.

But even so, you’ll be surprised that they also offer significant metabolism-boosting powers…

One of selenium’s major roles is as an antioxidant. When paired with vitamin E in the body, it helps to keep your body’s antioxidant balance in check.

Studies have shown that selenium deficiency can diminish your antioxidant defenses, which as a consequence, can contribute to metabolic alterations such as hypertension and the development of heart disease.

Thankfully, when you consume enough selenium, its has some amazing benefits for metabolism…

The recommended dosage is 55 mcg/day for adults, with an upper limit of 400 mcg/day.

This may be a trace mineral you’ve never heard of, and not surprisingly.

Vanadium is not considered an essential mineral and its role in nutrition is still controversial. However, in terms of its influence on metabolic health, it’s shown some pretty impressive outcomes…

When animals were given vanadium over a 4-week period, their glucose intolerance completely reversed, their body weight reduced by a whopping 20 percent, and their fatty liver significantly improved.

Similarly, one study in patients with non-insulin dependent diabetes given vanadium (vanadyl sulfate) for 2 to 4 weeks, showed decreases in fasting blood sugar levels of 15 to 20 percent!

And it also provides heart-healthy benefits such as improving overall heart function and lowering blood pressure!

The estimated requirement is 60 mcg/day, with an upper level of intake of 1.8 mg per day.

You can gain sufficient vanadium by consuming vanadium-rich food sources such as:

Although most people aren’t deficient in chromium, up to 90 percent of American diets are low in chromium.

And that’s not great news because chromium plays an important role in both carbohydrate and fat metabolism in your body.

In carbohydrate metabolism, researchers suggest it acts as a second messenger in cellular responses to insulin. Or in other words, it helps enhance the function of insulin.

Insulin is the hormone that unlocks cells so that glucose can be shifted out of the bloodstream into the cells.

And indeed, when type 2 diabetic patients were given chromium picolinate 600 mcg/day, it reduced their fasting blood glucose levels, postprandial blood glucose levels and HbA1c, which does demonstrate its effects on improving the function of insulin.

The suggested daily intake is 35 mcg/ day for men and 25 mcg/day for women.

If you are going to supplement, choose chromium picolinate, as it’s the most highly absorbed form of chromium.