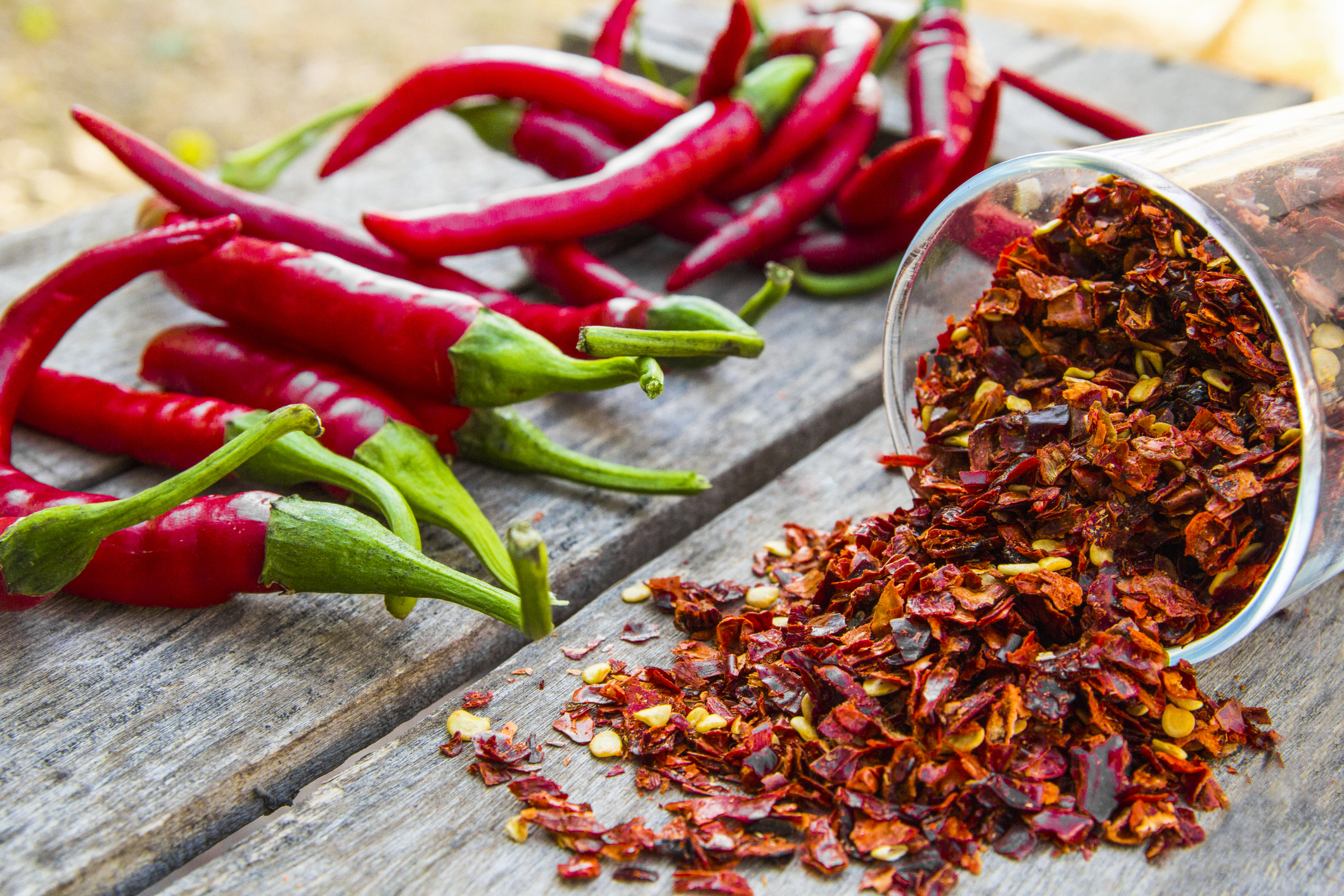 Hot pepper lovers know who they are and can’t get enough. But why do some people gravitate toward chili peppers and enjoy the burn while others can’t stand it?

Perhaps they sense something that more and more research is revealing…

That chili peppers may help you live a longer and healthier life!

So, if you’re not traditionally a fan of spicy foods, it may be time to change your ways…

Huge study says kicking up the heat is healthy

A recent preliminary study by the American Heart Association reviewed the health and dietary records of over 500,000 people across various countries, including Italy, Iran, China and the United States. They found people who ate chili peppers had:

“We were surprised to find that in these previously published studies, regular consumption of chili pepper was associated with an overall risk-reduction of all-cause, CVD and cancer mortality. It highlights that dietary factors may play an important role in overall health,” said senior author Bo Xu, M.D., a cardiologist at the Cleveland Clinic’s Heart, Vascular & Thoracic Institute in Cleveland, Ohio.

This is excellent news for everyone that loves spicy, but what is it about the heat that provides so many benefits?

According to Dr. Xu, “The exact reasons and mechanisms that might explain our findings, though, are currently unknown. Therefore, it is impossible to conclusively say that eating more chili pepper can prolong life and reduce deaths, especially from cardiovascular factors or cancer. More research, especially evidence from randomized controlled studies, is needed to confirm these preliminary findings.”

But the bottom line is that several studies have already shown that hot peppers are loaded with antioxidants, offer blood glucose regulation, and anti-inflammatory properties due to the critical ingredient capsaicin. Capsaicin is what makes the hot peppers burn. The spicy characteristics might be the key in its ability to decrease blood glucose levels.

Eating spicy foods at least every week lowered mortality rates by 14 percent, according to a large 2015 study by Harvard and China National Center for Disease Control and Prevention. Additional studies indicate certain spices can raise your metabolic resting rate and slow down your appetite. This is a boost if you want to lose a few extra pounds.

Capsaicin is found in most peppers. But did you know you can easily add capsaicin to your diet without the burn? Sweet peppers contain a good source of capsaicin when consumed regularly. These peppers are often called cherry, cone, green, or paprika peppers and contain approximately 25 percent of the capsaicin found in their hotter cousins. The bell pepper is the only member of the genus Capsicum that does not produce capsaicin according to Wikipedia.

Capsaicin use in medicine

Capsaicin also has a surprising benefit in the medical world and is well known for its pain-relieving properties. Capsaicin affects the neurotransmitters and stimulates nerve endings to the brain. When capsaicin is extracted from the chili peppers, it’s often added to creams, gels, and patches for pain relief treatment.

Hot peppers can cause severe irritation to areas like your eyes or where you have broken skin. Always wash your hands immediately with soap and water after handling hot peppers. Go easy when you are adding hot peppers to your diet to prevent gas or other digestive issues. Pregnant women should not consume hot peppers when breastfeeding.

Consumption of spicy foods and total and cause specific mortality:  population-based cohort study — the BMJ

Foods that have Capsaicin — Livestrong.com