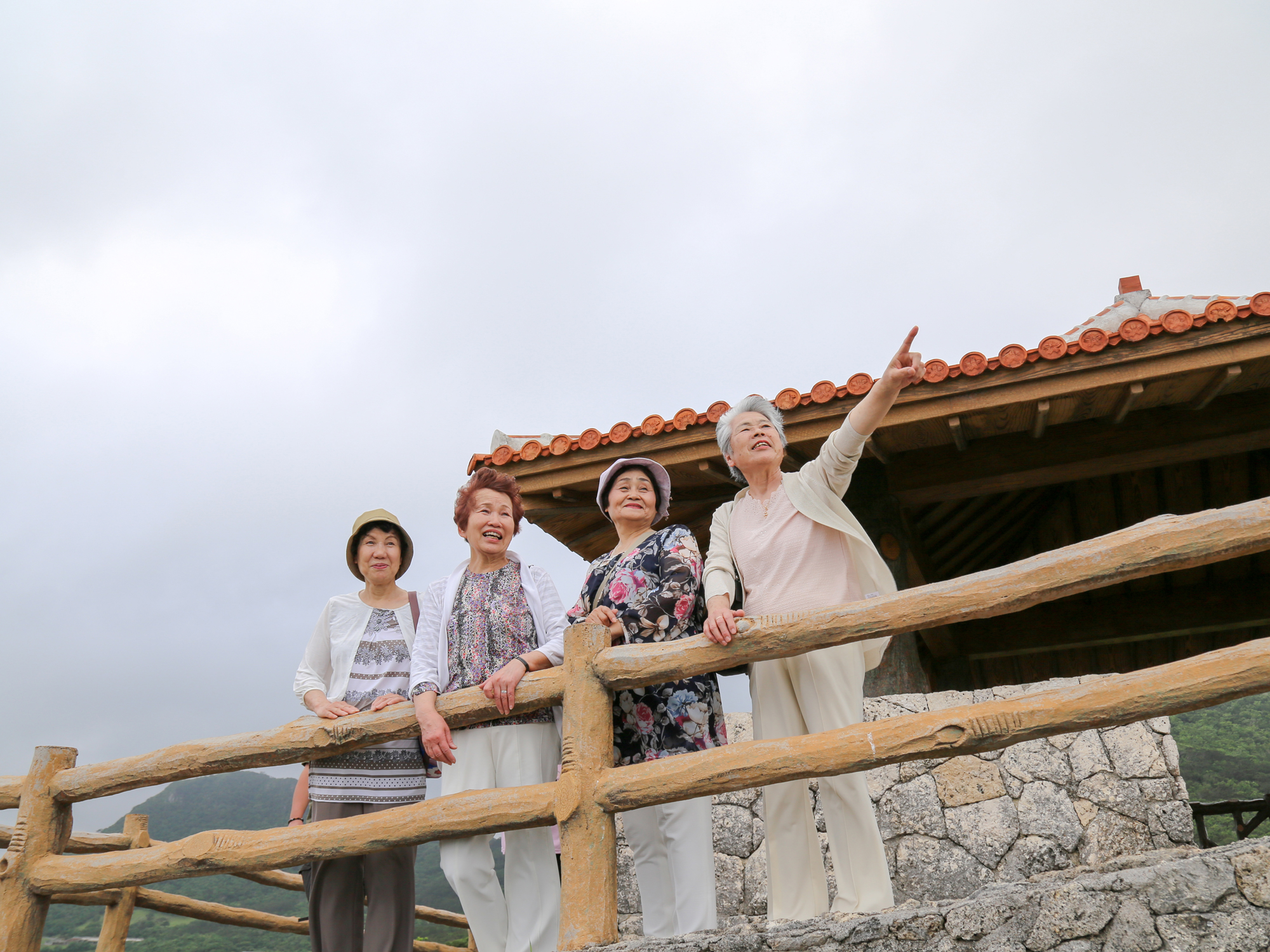 In Japan, living to be 80 isn’t all that remarkable.

Of all the countries of the world, Japan touts the world’s longest life expectancy. In fact, it’s been estimated that by the year 2050 there will be more than one million people over the age of 100 in Japan.

But there’s an island off the country’s southern coast that has an even greater life expectancy than the country itself.

On the island of Okinawa, most men reach age 84. Okinawan women routinely reach age 90 and are three times more likely to reach 100 than their North American counterparts.

So, what’s their secret? And more important, can it teach us anything about how to live longer, healthier lives?

The Okinawan diet: the secret to longevity?

To most Americans, the range of choices in the diet eaten by Okinawans might seem limited. But it’s this way of eating that has protected them from so many of the diseases that are rampant here. For starters…

An astounding 82 percent of the traditional Okinawan diet consists of vegetables and legumes. Sixty-seven percent of the diet is devoted to one food: a purple sweet potato known as imo. This cousin to the orange variety of sweet potato is rich in anthocyanins that protect against dementia and cancer.

Sweet potatoes also have a huge amount of Vitamin A, which is crucial to vision and a healthy immune system. No wonder the Okinawans don’t get sick!

Several other foods are staples of the Okinawan diet:

Bitter melon. It looks like a cucumber with warts. Its bitter taste is valued by the Okinawans but can be tempered with stir-frying. Available in most whole-food markets, this vegetable has long been used as an herbal remedy to lower blood sugar.

Tofu. No meal is complete in Japan without tofu. It is made from fermented soy beans and is an important source of protein.

Studies have demonstrated a range of health benefits to the isoflavones in tofu, including preventing bone loss, regulating kidney function and decreasing the risk of breast cancer.

Miso. A salty paste made of fermented soybeans, miso is best known for adding flavor to the soup of the same name.

Eating miso soup has been linked to lowered blood pressure, despite the salt content. Researchers believe the salt in miso may behave differently from out table salt, due to the fermentation process.

The prolonged fermentation needed to produce miso has also been proven to have protective effects against cancer and the radiation used to treat it.

You may have heard that soy is bad for you. That’s because the soy we consume in this country is different in two ways:

Much of it contains phytoestrogens, plant compounds that mimic the action of estrogen and are linked to cancer and hormone imbalances.

And about 90 percent of soy today is genetically modified and kills the healthy gut bacteria we need for a healthy immune system.

Whether or not it helps you get to 100, it’s pretty clear that the plant-based diet consumed by the Okinawans could have some huge benefits to your health. So how can you ‘translate’ the Okinawan style of eating to modern American life?

Eat colorful food. Include a wide variety of fruits and vegetables in your diet so that you get the full spectrum of nutrients available. Orange and yellow vegetables are full of carotenoids, while green leafy vegetables are rich in iron and calcium.

Try to eat what’s in season. A trip to the farmer’s market will show you which fruits and veggies are freshest and therefore most nutritious.

Limit meat and seafood. And make what you do eat high-quality. Wild-caught salmon and grass-fed beef eaten two to three times a week will closely replicate the Okinawan eating style. Meat and fish are reserved for special occasions.

Ditto for grains and dairy. Okinawans eat almost no grains except for brown rice, and virtually no dairy foods. There’s no need to eliminate them all at once but making them a small percentage of your overall diet could control or eliminate the digestive and allergic issues that don’t seem to plague the Okinawans.

Hara hachi bu. This Confucian adage means “eat until you are 80 percent full.” In other words, forget about needing to clean your plate at every meal. Instead, be mindful and check in with your stomach when you’re about half way through to see if you really want to eat any more.

Plant a medicinal garden.  Ginger, turmeric and other healing herbs are grown in Okinawan kitchen gardens and are readily available for natural healing.