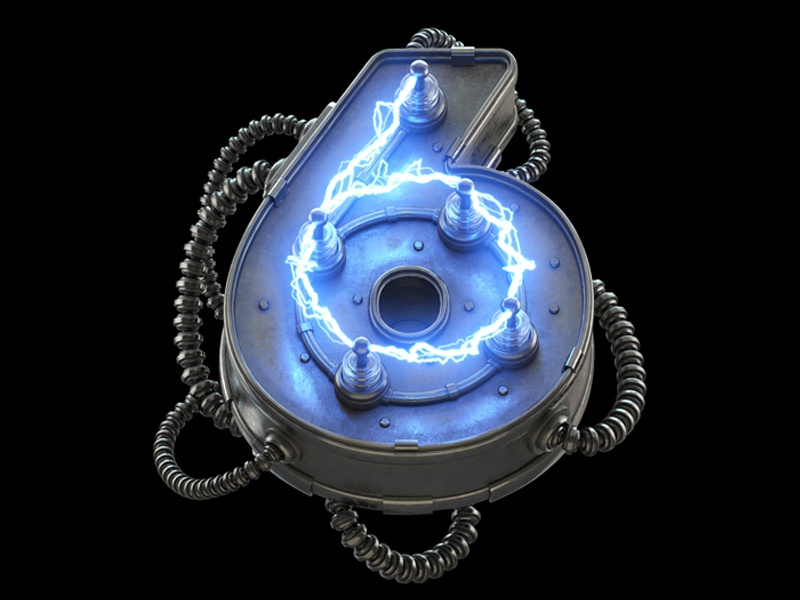 You’re tired all the time. Dishes are piling up in the sink. Your friends haven’t seen you in weeks. And your recycling bin is full of takeout containers because you just can’t seem to do anything but collapse on the couch when you get home from work.

You’re stuck in the bottomless pit of fatigue. And it stinks. It sucks the joy out of life and makes everything feel like an insurmountable chore. So, the question is… how do you get more energy?

Some people have plenty of energy. They’re out at Fleetwood Mac concerts. Cooking boeuf bourguignon for their family. Keeping a house so clean and well-decorated it would make Martha Stewart cry tears of joy.

How do you become one of those people? How do you turn yourself from an energy-less lump of flesh to a vibrant, enthusiastic human who wants to participate in life?

Well, the first place to look when your energy levels are critically low is your lifestyle. Are you stressed? Getting enough sleep? Eating a healthy diet? Exercising?

But when lifestyle changes fail to restore your depleted energy reserves, there’s somewhere else you can look for energetic support — supplements.

Here are six supplements that can help you lift those lagging energy levels and get your life back:

The first supplement to consider if you’re struggling with low energy levels is iron. Iron deficiency is one of the most common causes of fatigue, especially among women, vegetarians, vegans, people who exercise a lot and people who donate blood frequently.

If you’re feeling unusually fatigued, head to your doctor to get your iron levels checked — particularly if you fall into one of the at-risk groups mentioned above. A 2012 study found that menstruating women with unexplained fatigue were able to reduce their fatigue by nearly 48 percent in 12 weeks just by taking an iron supplement.

Even if you don’t fall into one of the groups most at-risk for iron deficiency, make sure you’re getting plenty of iron. Fish, spinach, red meat, and legumes are great dietary sources, and most multivitamins contain your RDA of iron too.

If you’re struggling with fatigue and you’re older or following a vegetarian or vegan diet, you may want to test your B vitamin levels. If your levels are low, taking a B vitamin supplement should help your energy levels.

Unfortunately, B vitamins aren’t a quick fix for the rest of us. There’s no evidence that B vitamins improve energy levels in people without a B vitamin deficiency. But don’t worry, there are few other energy-boosting supplements that may work….

Ashwagandha is an herb used in the ancient Indian healing system known as Ayurveda.  It’s an adaptogen, which means it helps your body adapt to stress. Why would that improve energy levels?

Well, the negative emotions that accompany stress use up massive amounts of energy. A 2012 study found that ashwagandha can help you manage those emotions. People who took ashwagandha for 60 days felt less stressed and had lower levels of the stress hormone cortisol.

Does that for sure mean more energy?

Well, it did for people in another 2012 study. Cyclists who took 500 mg of ashwagandha twice daily had greater endurance than those that took a placebo.

You may have heard a thing or two about the antioxidant coenzyme Q10 (CoQ10). People use it to help with everything from migraines to heart disease to Parkinson’s. It occurs naturally in your body, but it’s also found in food like meat, fish and whole grains.

A 2014 research review examined 25 studies to identify the most reliable markers for fatigue. And guess what? There was a significant connection between low coenzyme Q10 levels and fatigue.

So, if you’re someone who deals with lagging energy levels, CoQ10 is something you should consider. Standard daily dosages range from 60 to 500 mg of CoQ10 per day. People with serious health issues often take 200 mg or more per day. It’s well tolerated by most people. But the higher dosages may cause side effects like headaches, diarrhea and nausea.

If you’re dealing with physical fatigue that prevents you from staying active, creatine could help. Creatine is an amino acid that can boost muscle strength and endurance. It does this by increasing the amount of adenosine triphosphate (ATP) in your cells. ATP is a source of energy, but your cells can only produce so much. That’s why you get tired so quickly when you perform intense exercise, like sprinting. Your cells don’t have enough ATP to keep you going.

Creatine is a safe supplement that’s tolerated well by most people. People taking creatine to build muscle and increase exercise endurance often take 20 grams per day for five to seven days to build creatine stores in their cells. They follow that with three to five grams per day to maintain levels.

If mental fatigue is your main problem, L-theanine could be the solution you’re searching for. L-theanine is an amino acid that can boost cognitive performance, especially when it’s combined with caffeine.

A 2017 study found that L-theanine on its own improves attention in men. But attention improved even more when L-theanine was combined with caffeine. A 2010 study had similar findings. Young adults who took 97 mg of L-theanine and 40 mg of caffeine had better cognitive performance and felt more alert.

The good news? L-theanine and caffeine both occur naturally in tea. So, you may already have this “supplement” in your pantry. Green and black tea are the best natural sources of L-theanine.

But there is a chance you won’t get a potent enough dose from tea alone. Tea typically contains anywhere from 5 to 25 mg depending on tea type and brewing time. People in studies often take 200- 400 mg of L-theanine per day. It’s usually well-tolerated. Although, you’ll want to talk to your doctor before you start taking it to be safe.