Home » 7 signs of anemia you should never ignore 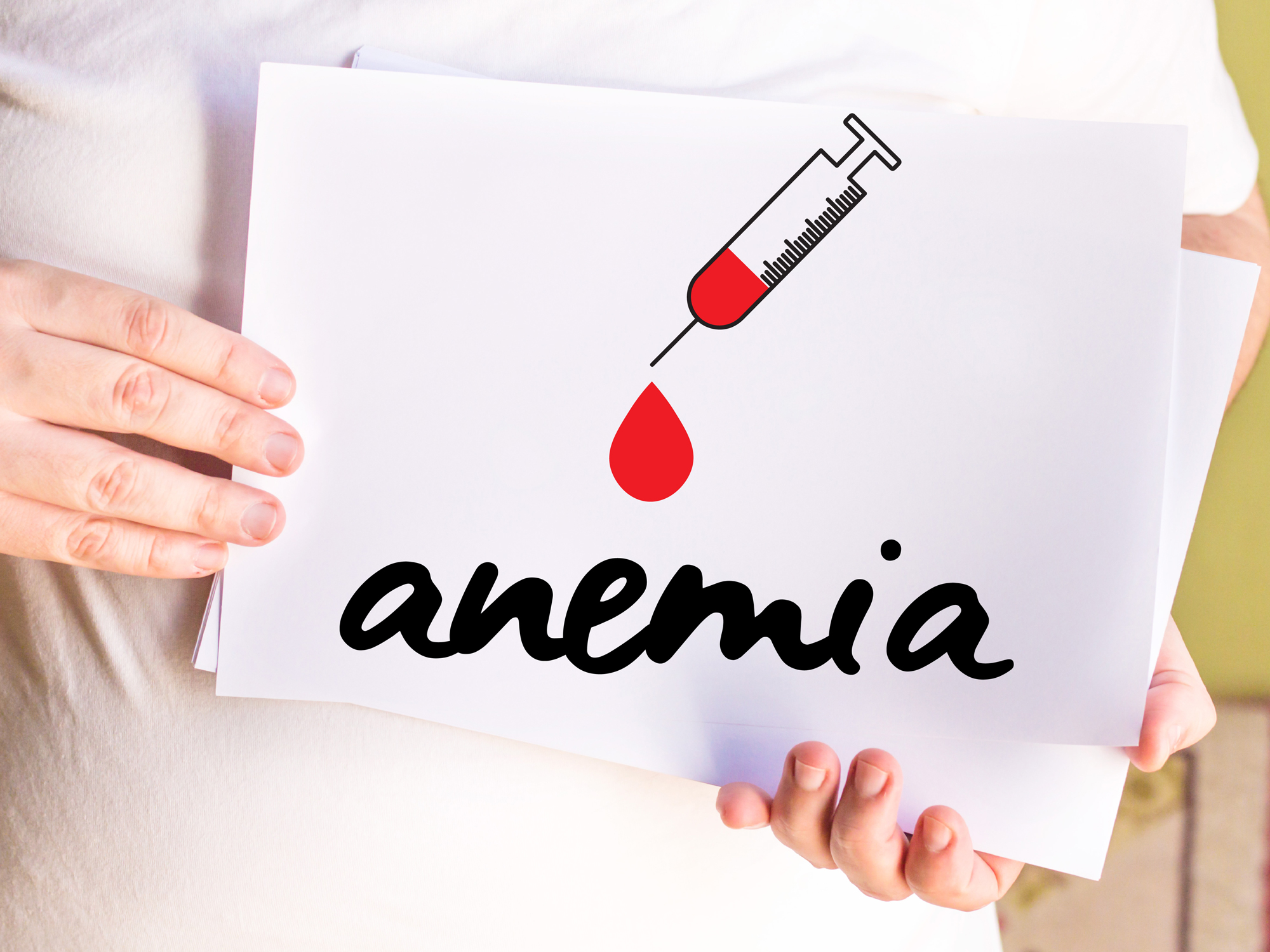 Are you anemic? Actually, a better question is this: would you know if you were?

According to the National Health and Nutrition Examination Survey, 11 percent of men and 10.2 percent of women, aged 65 and older, are anemic. That number rises to over 20 percent in people 85 and over.

Anemia is associated with different health conditions, and often it’s far from the first health problem identified by a doctor.

The other problem is that the onset of anemia can be gradual, making people tend to ignore or not notice it.

Whether it comes about suddenly or gradually, anemia should be taken seriously.

Being anemic makes your heart pump more blood to make up for the low oxygen in your blood. Making the heart work overtime in this way can lead to other more serious health complications.

Put simply, a person is anemic when the number of red blood cells circulating through their body is lower than normal.

Red blood cells use hemoglobin to carry oxygen from your lungs to every cell in your body. Therefore, a person with anemia begins to show symptoms related to lack of oxygen. These include:

There is a different set of possible causes for each.

A problem with production may be caused by:

Abnormal or excessive bleeding can cause a dangerous loss of red blood cells. This usually occurs with:

If you suspect that you or a loved one are anemic, have your doctor perform a blood test known as a Complete Blood Count or CBC. Among other things, this test measures your:

These three numbers together will determine if you are anemic, and how serious it is.

If you are diagnosed with anemia, it’s important that your doctor talks with you about the cause, as well as how long it’s been present and whether it’s a chronic condition. Only then can you receive a plan of action to follow.

Iron deficiency is the most common cause of anemia. It would make sense, then, that iron supplements could be the answer,

But if you’re a woman over 50, popping iron pills may do more harm than good.

Post-menopausal women need only about 8 milligrams of iron daily, as opposed to 18 milligrams for their pre-menopausal counterparts. Therefore, an iron deficiency is rarely the cause of anemia in older women.

A diagnosis of anemia in a woman over 50 should be followed by a serious look for conditions that cause slow internal bleeding, such as colitis, Crohn’s disease or ulcers.

And for men in particular, a genetic condition known as hereditary hemochromatosis could cause the body to absorb too much iron, increasing the risk of diabetes.

A word of advice for vegans

There are actually two kinds of iron found in our diet: heme iron and non-heme iron.

Heme iron is only found in meat, fish and poultry, and is absorbed much more readily by the body (about 15 to 30 percent of what we eat), as opposed to non-heme iron, found in vegetables and fortified foods (about 5 percent absorption).

Because of this difference, vegetarians and vegans may need to take a supplement to ensure adequate iron absorption.

Editor’s note: Did you know that when your master hormone isn’t working right, your risk for multiple cancers as well as other diseases rises? To read more about ensuring your best health possible, continue here…