Home » Is too much iron behind your type 2 diabetes? 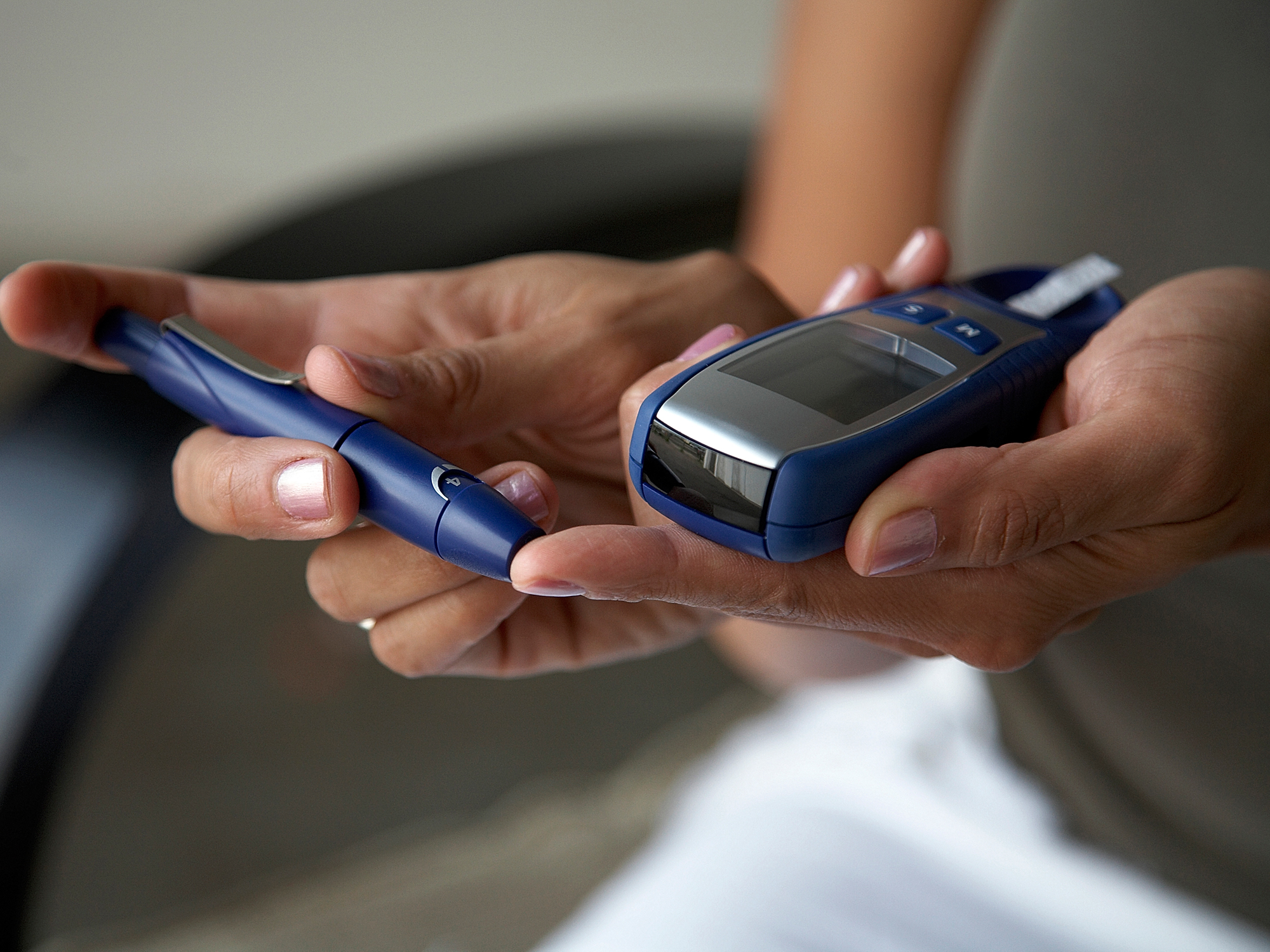 There are a lot of vices that could lead to a type 2 diabetes diagnosis — an uncontrollable sweet tooth, the love of a stiff drink, an addiction to fast food or a hatred of exercise. But, I bet you didn’t know, an attempt at healthy living could do the trick too…

It turns out, if you go overboard on nutrients, it could be just as bad for your blood sugar as binging on Big Macs. That’s because there’s one nutrient that could lead to type 2 diabetes if you get too much… even if it’s just a little too much.

The nutrient is iron. And the latest research from the University of Eastern Finland confirmed that high stores of iron in your body could mess with your blood sugar and lead to diabetes.

Bet you’ve never heard that from your doctor, right? Even though he should have known it was a possibility…

For a while now, scientists thought elevated iron levels only created a diabetes risk for people with hereditary hemochromatosis, a genetic condition where the body absorbs too much iron. But this latest research proves that’s not the case. Anyone could be at an increased risk of diabetes if their iron levels get too high.

That’s because even a mild excess of iron in your body could affect your body’s ability to metabolize glucose. You see, when you get too much iron, it causes your body to release free radicals that damage cells in your pancreas. Once these cells are damaged, your pancreas isn’t able to produce enough insulin, the hormone that helps your cells absorb and use glucose. Extra iron can also decrease your insulin sensitivity, which means the insulin your pancreas does produce doesn’t work as effectively.

Based on this research, type 2 diabetes risk spikes in men when iron levels reach the high normal range of serum ferritin (sF) concentrations (the measure doctors use to test your blood iron levels). For men, that range would be anything greater than 185 mcg/L.

If you suspect high iron levels may be behind your blood sugar battles, you’ll probably want to get your iron levels tested. According to researchers, safe stores of iron would be between 30-200 mcg/L of serum ferritin for men. Researchers didn’t give a specific recommendation for women, but the usual recommendation for women is between 18–160 mcg/L.

Of course, getting too little iron can cause serious health problems too, like anemia. So precision is key when it comes to iron intake. To keep your iron levels just right, you’ll want to get between 8-11 mg of iron per day if you’re a man, and 8-18 mg if you’re a woman (amounts vary depending on your age).

And, if you find out your body is storing too much iron, don’t fret: There are a few simple ways to get rid of excess iron like eating less meat, donating blood and eating foods that slow your body’s iron absorption like high fiber foods, eggs, coffee and tea.

Editor’s note: Most folks have no idea that iron affects their blood sugar. The truth is there is more to blood sugar balance and you master hormone, insulin, than even most doctors know. Learn the truth in The Insulin Factor, by Dr. Michael Cutler. Click here to get it today!