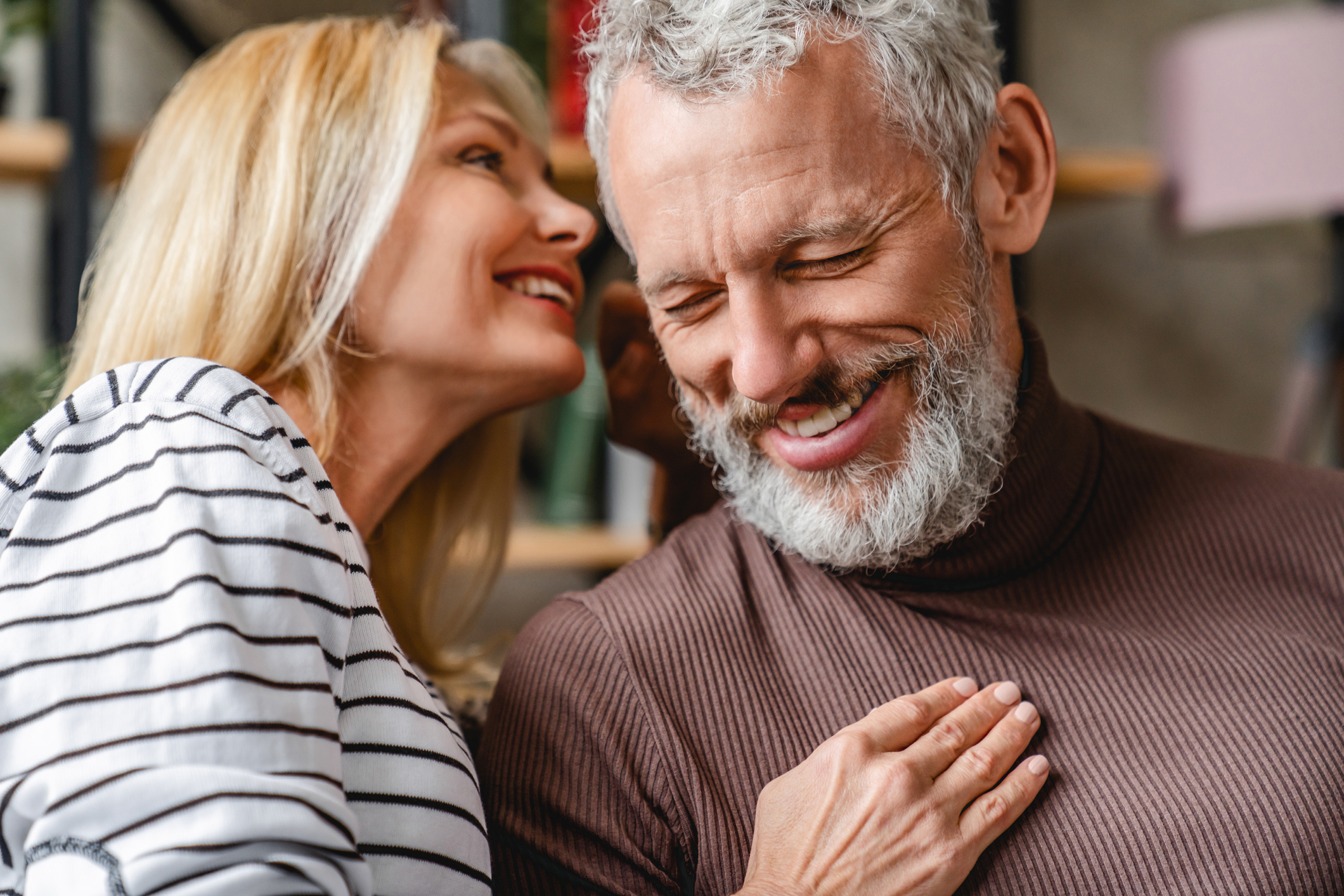 Since I entered my 60s, I must confess that my hearing isn’t what it used to be.

But by no means do I consider myself “hard of hearing,” or in need of hearing aids… yet.

But I will tell you that I find myself asking people to repeat themselves, particularly if they’re speaking quickly or softly. I find that I need to concentrate just a bit harder during conversations than I used to.

This, I’m told, is one of those things that goes along with the privilege of getting older. It doesn’t cause me great concern.

I’ve been reading some research, though, some more recent and some from a few years back, that establishes a firm connection between age-related hearing loss and memory problems, possibly even Alzheimer’s.

And that’s something that concerns me. Greatly. As it probably concerns you.

There’s a connection between hearing loss and cognitive ability

In 2015, a group of researchers from the University of South Florida and Johns Hopkins University examined the relationship between peripheral hearing loss and cognition in older adults.

Peripheral hearing loss is pretty much what I described above. The loss of hair cells in the inner air make it difficult to distinguish different sound frequencies.

Based on their review of almost 900 older adults, they found that peripheral hearing loss played a significant role in 10 out of 11 measures of cognitive skill, including processing speed, executive functioning and memory.

In 2017, a meta-analysis (a statistical review of reliable research) suggested that hearing impairment significantly increases the risk of cognitive disorders.

And in 2018, a group of researchers from the United States and China published a pooled analysis of 11 smaller studies and confirmed that “elderly people with disabled peripheral and central hearing function had a higher risk of cognitive impairment.”

What actually happens in the brain

In 2012, Arthur Wingfield and Jonathan Peelle made a case for the theory of “effortful listening” to explain why hearing loss leads to memory loss.

Basically, they said that when a hearing-impaired person struggles to understand what someone is saying, they’re using brain resources that would otherwise be used to store that information as memory.

And, their struggle to understand what they’re hearing creates stress that leads to poor memory performance.

Just this month, a group of German scientists was able to identify with more precision just why and how memory is impaired in people with age-related hearing loss.

They worked with the brains of mice that showed hereditary hearing loss, which is very similar to age-related hearing loss in humans.

They looked at two factors. One was the density of neurotransmitter receptors in the brain. These receptors are crucial to memory formation.

The other factor was the extent to which information storage in the hippocampus, the brain’s memory organ, was affected.

And, the worse the hearing loss became, the worse was this inability of brain cells to communicate with each other and form memories.

8 ways to protect your hearing and your memory

And, if you have a sudden change in what you can and can’t hear that you can’t explain or are worried about, see your doctor to make sure it’s not a symptom of a more serious medical problem.

How hearing loss in old age affects the brain

Hearing impairment and risk of Alzheimer’s disease: a meta-analysis of prospective cohort studies