Home » How sleep makes more room in your brain for memories 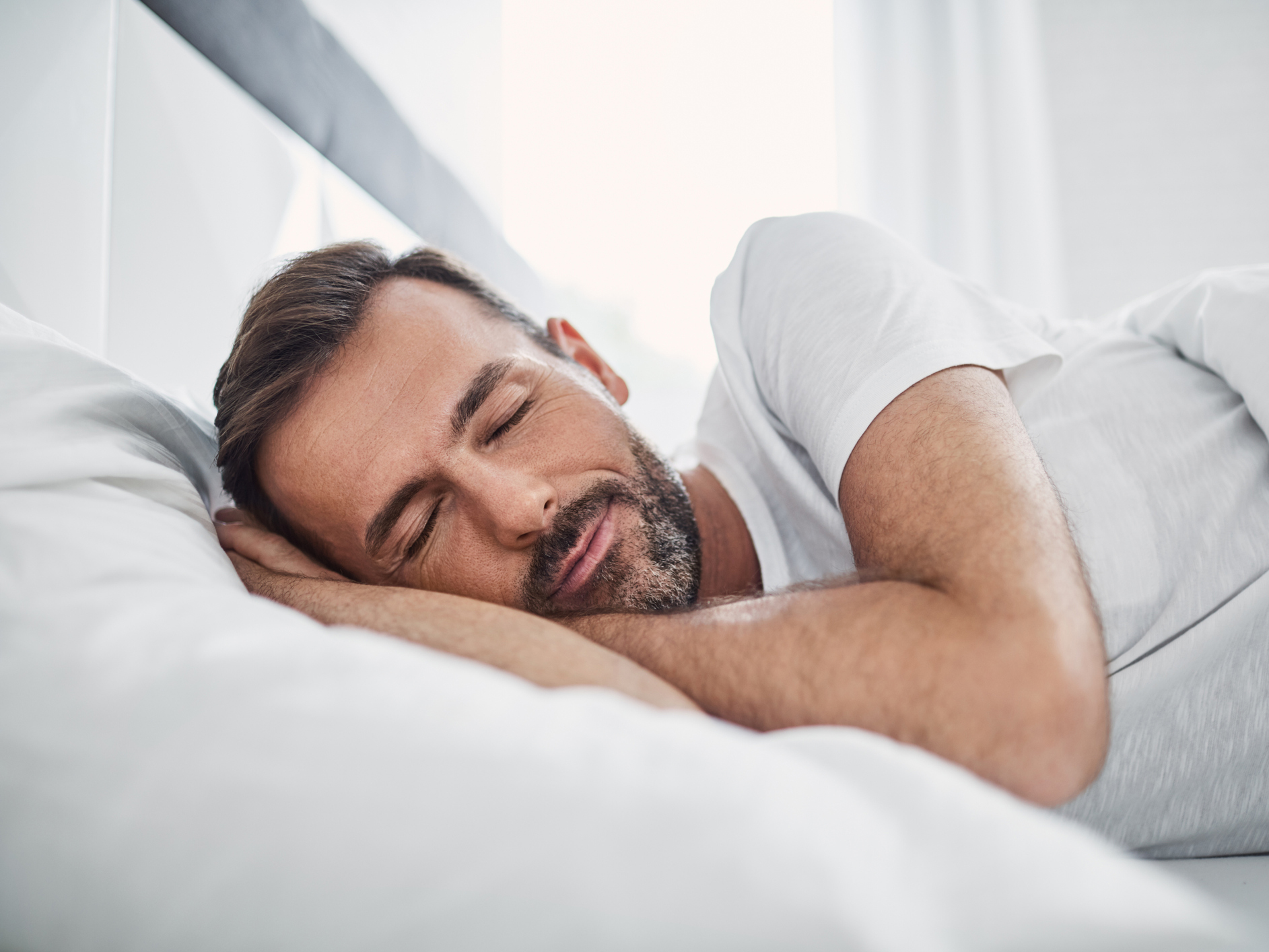 Our brain is the most fascinating and perhaps the most mysterious part of what makes us human.

In fact, the entire field of artificial intelligence is nothing more than an ongoing attempt to replicate the functions of the human brain.

One of the things that has fascinated science the most is the question of how we learn, and how we remember what we learn. With Alzheimer’s and dementia on the rise, research into how memory works is an ongoing effort.

The brain has been compared to a computer. It takes in information, processes it, and stores it away in our memories.

But just how does this happen? And how can we help things along?

A recently published study took a close look at what’s going on in our brain when it’s at work forming permanent memories for us.

As it turns out, there’s one easy thing we should be doing that’s not only a good idea for overall health — but a requirement in the memory-making process…

How memories are made

The complexity of our brain is amazing, starting with the fact that this seemingly uniform grey blob is divided into sections that have very distinct functions.

The hippocampus (Latin for “horse-like sea monster”) is a small, seahorse-shaped part of the brain, located just above each ear.

The hippocampus is involved in short-term, or working, memory.

The neocortex is what makes humans unique. It is the home of higher thought, language, and imagination.

It is also the place in our “computer system” where long-term memories are stored.

These two brain regions work closely together to make memories:

Sensory and other information is recorded by the cortex, then sent to the hippocampus, which sorts these sensations and compares them to previously recorded memories.

When we rehearse information by using mnemonic devices (memory techniques, like singing the ABCs to learn them as a child) and in other ways, we are actually sending that information through the hippocampus several times, until the cortex has established a stable “memory trace” for that information.

This process is called systems memory consolidation. But there’s one final step that makes the difference in how well your memories are kept…

Think on it, then sleep on it

An international team of neuroscientists has shown us that sleep is crucial to forming lasting memories.

We’ve all heard the idea that we can “rehearse” new learning or facts while we sleep, in order to make them stick. There is truth in this. But it seems that even more is going on.

The study was conducted at the Institute of Medical Psychology and Behavioral Neurobiology at the University of Tubingen in Germany.

Subjects were asked to study a list of words seven times and to recall them after each study session. During the twelve hours following each session, some subjects were allowed to sleep for eight hours, while some were kept awake.

The researchers predicted that brain activity would shift from the hippocampus to the cortex, given the many rehearsals of the information.

Surprisingly, though, sleep changed the brain’s response to the information the participants had studied.

In other words, sleep had freed up the hippocampus to begin receiving more new information, without jeopardizing the memories that it had already processed.

So, what does this mean for us?

Take good care of your hippocampus

Your hippocampus shrinks with age. It’s also the area of the brain that is attacked first when Alzheimer’s disease strikes.

But there are ways to protect it and help your systems memory consolidation work more efficiently:

Sleep. This study demonstrated the important role of sleep in storing memories and clearing the path for more. The quality of your sleep can potentially affect those processes. So, it makes sense that plenty of quality sleep might help reduce “senior moments.” Most people sleep best in a cool, dark room, free of blue light from electronic gadgets.

Unplug. Put away your Smartphone during the daytime, too. Use your brain instead of the calculator. Grab a (gasp!) real dictionary instead of using the online version.

Eat right. There are so many brain-boosting foods! Many of them come together in the MIND diet.

Supplement. Ginkgo biloba is known to strengthen the brain. It can interact with some medications, though, so check with your doctor first. Melatonin also helps guard against the effects of Alzheimer’s while improving sleep.

Meditate. Research from Harvard shows that practicing meditation regularly for as little as eight weeks can cause beneficial physiological structural changes in the brain’s grey matter.

Work that brain! Studies show that reading, writing, doing crosswords, playing music, even playing board games, can reduce your risk for dementia and Alzheimer’s.