Home » The fast way to fight 3 ways your body ages 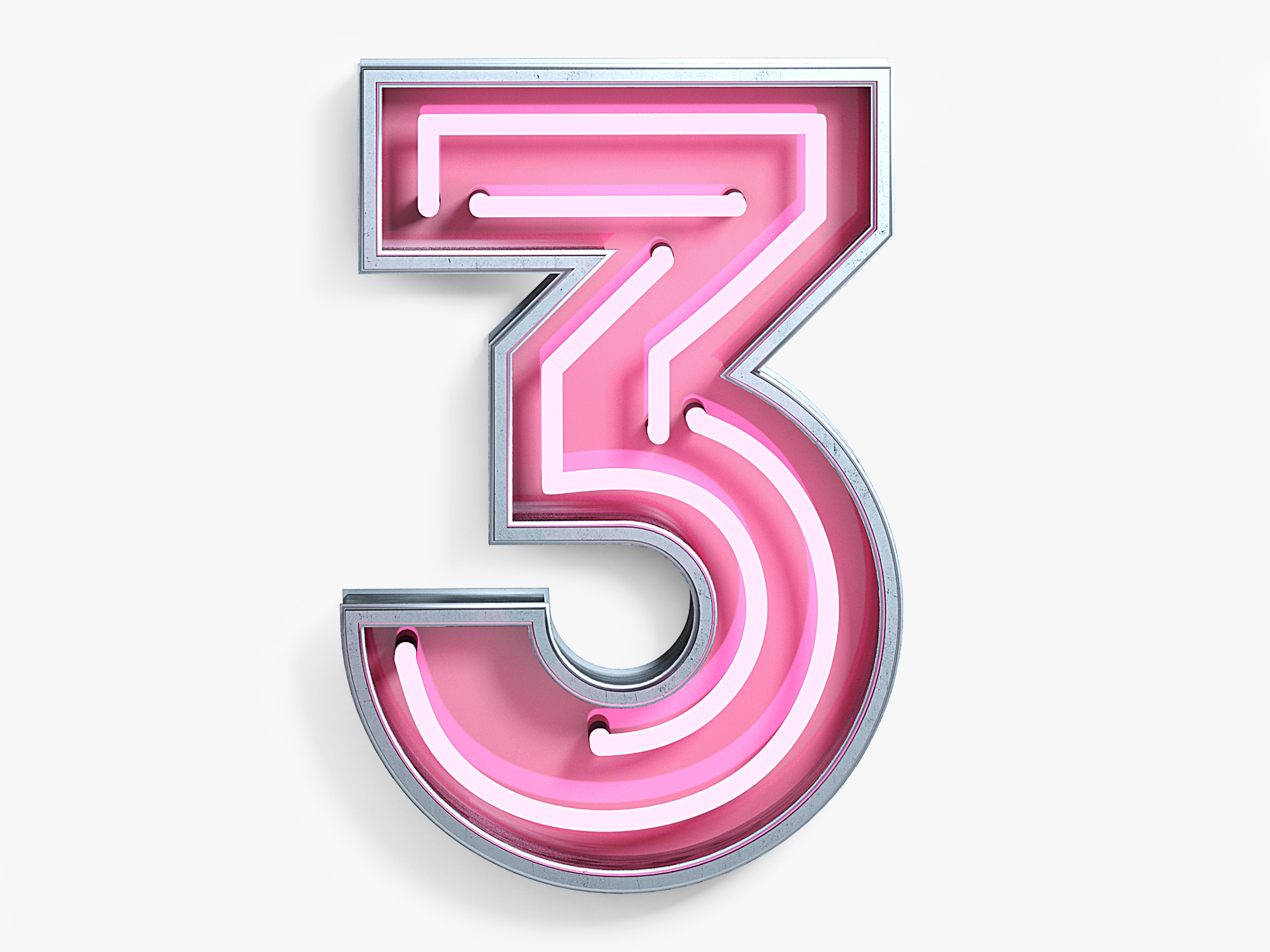 You may know of someone who has used fasting to lose weight, get their diabetes under control or just get healthier.

My dad is one of them and the process has worked amazingly for him. In the last few years, he’s down over 30 pounds, his blood sugar is great and his heart has never been healthier.

In fact, he’s acting like a younger version of himself. It’s not really surprising, considering past research has shown that fasting could possibly turn back time.

Strike three: Aging is OUT!

Dr. Takayuki Teruya of Okinawa Institute of Science and Technology (OIST) Graduate University and his team have been doing research on aging and metabolism for years.

In previous research, he and his team identified metabolites that declined with age — including three known as leucine, isoleucine, and ophthalmic acid. In fasting individuals, these metabolites increased in level, suggesting a mechanism by which fasting could help increase longevity.

According to Dr. Teruya, “These are very important metabolites for maintenance of muscle and antioxidant activity, respectively. This result suggests the possibility of a rejuvenating effect by fasting, which was not known until now.”

But his team wasn’t done yet…

After discovering how fasting could ramp up those metabolites responsible for antioxidant activity and muscle maintenance, they wondered what other health effects all of this would have on metabolism and aging.

In their most recent research, the team drew and analyzed blood from fasting individuals and discovered that within just 58 hours of fasting, the levels of age-fighting metabolites increased dramatically between 1.5- to 60-fold.

But even more exciting was the discovery of an additional 30 previously unrecognized metabolites — bringing the total activated during fasting to 44!

And, that wasn’t the only benefit they discovered…

The team also found that during a fast, the tiny powerhouses running every cell in your body — your mitochondria — are thrown into overdrive, effectively kicking your metabolism into gear and making your cells function like they did when they were younger.

If that weren’t enough, fasting also served to enhance the metabolism of purine and pyrimidine, which boosts your body’s natural production of antioxidants — substances that help protect you from the free radical damage that can cause premature aging…

Free radicals cause oxidative stress. In fact, according to the USDA Database for the Oxygen Radical Absorbance Capacity (ORAC) of Selected Foods, Release 2, “The development of various chronic and degenerative diseases, such as cancer, heart disease, and neuronal degeneration such as Alzheimer’s and Parkinson’s disease may be attributed, in part, to oxidative stress. Oxidative stress has also been implicated in the process of aging.”

I don’t know what you’re thinking but when I read that, I could not believe the number of benefits fasting can deliver — faster metabolism, increased antioxidant production and youthful metabolite production.

If you haven’t fasted before, there are a number of options you can choose from. I outline three possibilities in this post and how to do each, including alternating days, the 5:2 method, and the 16-hour approach.

You could also try a water fast before making any long-term fasting commitments.

Fasting could be the answer to not only better health but protecting from free radical damage, reversing aging and getting the slim, trim look you want. To grab all of the benefits fasting has to offer, pick the fasting method that best suits you and start today. If you have any concerns about how fasting will impact your health, especially if you are on medication, be sure to talk to your doctor.