Home » Water fasting: Its impact on type 2 diabetes and more 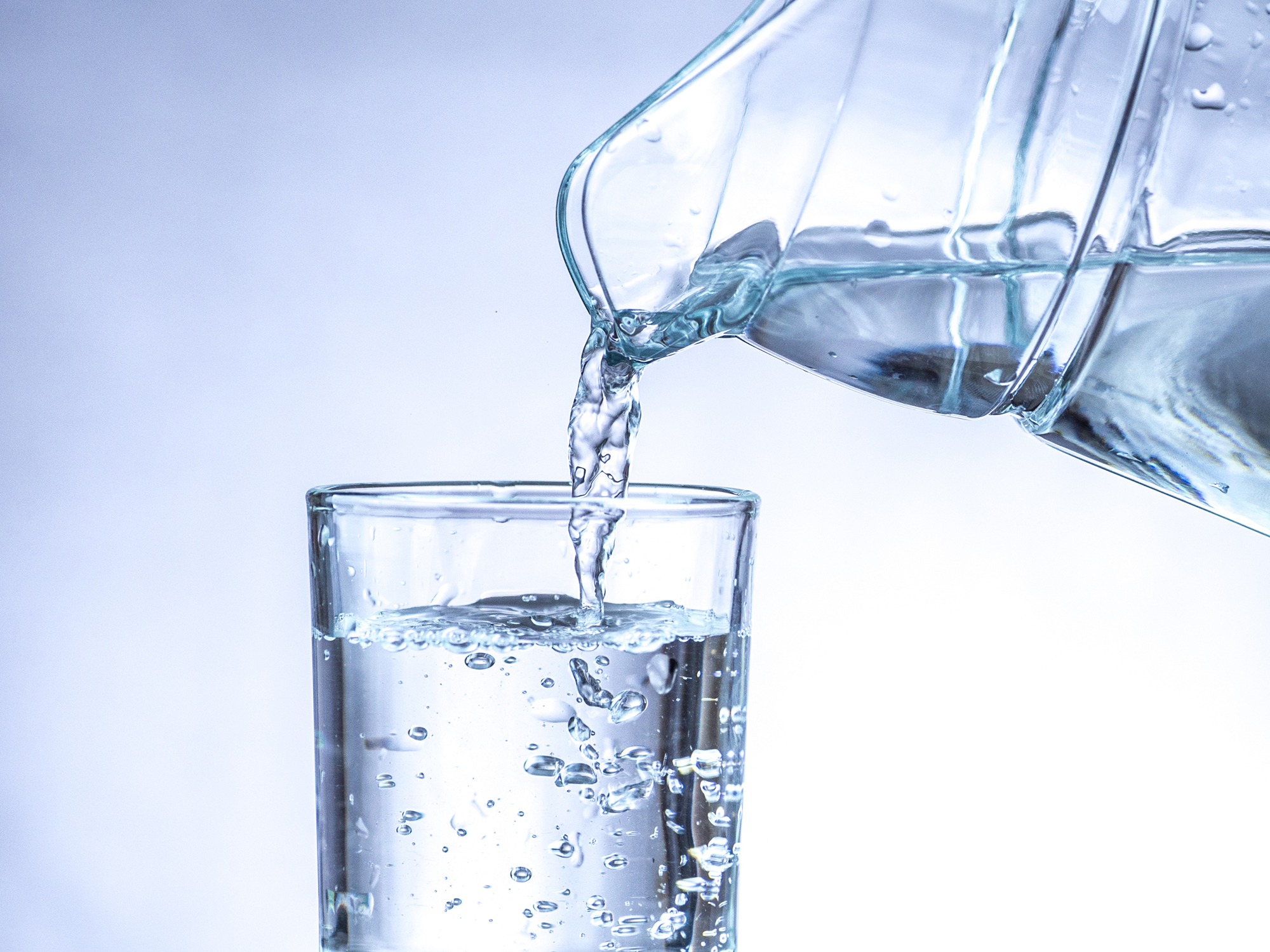 When medications aren’t working I often turn to the powerful healing effect of water fasting.

This simple treatment method has now been reported to be effective for diabetics.

But dramatic improvement for type 2 diabetes is really just the tip of the iceberg for what water fasting can achieve. There are several reasons to go on a liquid cleanse, from losing weight to breaking food addictions to reversing a chronic illness.

Let’s discuss them, starting with the most recent research…

Three men with Type 2 diabetes used “intermittent fasting” to reverse their dependence on insulin, according to a recent report in the British Medical Journal of Case Reports. Although done under medical supervision, the new case report also shows that in addition to lowering their HbA1C levels (the gold standard test of diabetes control), the three patients also lost weight.

The study author, Dr. Jason Fung, is the medical director at the Intensive Dietary Management Program in Toronto, Canada. He is like many doctors who are coming to see type 2 diabetes as simply a dietary disease.

“People are focused on giving drugs to type 2 diabetes, but it’s a dietary disease,” he said.

It’s true that the concept of reversing or curing diabetes is not well-accepted in mainstream medicine today. In fact, the study author’s colleague, Dr. Abhinav Diwan, echoes that, “It [curing diabetes] is not even a therapeutic goal when people start to treat diabetics.” Dr. Diwan is an associate professor of medicine, cell biology and physiology at the Washington University School of Medicine in St. Louis, MO.

Patients in the study went on 24-hour fasts. This means they ate only dinner on fasting days but could drink water, coffee and broth throughout. This was a much like a water fast, but done several times a week instead of the traditional consecutive days as I explain below.

The participants were diabetic men, ages 40, 52 and 67 and all had been diagnosed with type 2 diabetes more than ten years prior. In type 2 diabetes, your body becomes less responsive to insulin, the hormone required to allow blood sugar to enter into cells for processing.

Even with significant success with such a simple intervention, Dr. Fung’s proposals for similar larger studies on fasting and diabetes have been denied by two Toronto hospitals.

It is true that in diabetes, there is a need for caution to be safe from a hypoglycemic episode, so a water fast should be overseen by a health professional.

I also know that there are other symptoms common with fasting such as headaches, fatigue, nausea, and insomnia — all of which reverse after a few days. Although we can’t make hard conclusions from this study about intermittent fasting for diabetics, we can look to the successes of previous experts of water fasting.

Furthermore, water fasting has been reported to temporarily reverse anxiety, depression, and neurosis. One Japanese clinic achieved an 87 percent success rate in treating psychosomatic disease through water fasting, as reported in a 1979 issue of the journal Psychotherapy and Psychosomatics.

In a 2001 study published in the Journal of Manipulative Physiological Therapy, researchers measured blood pressure in 174 patients who drank only water for an average of 10 ½ days, followed by a 7-day re-introduction of food using a vegan diet.

On average, among this group, there was an amazing reduction of blood pressure by 60 mm Hg systolic and 17 mm Hg diastolic after seven days of eating the vegan diet.  All who entered the study on blood pressure medication successfully discontinued use with no adverse effects.

The most successful liquid cleanse begins with a desire from deep within for change — some physical and/or spiritual healing.  Remember that in the process of cleansing physically, expect to experience a mental and emotional reawakening too. You can find some tips on how to do a water fast and what to expect, here.

To long-term health and feeling good,