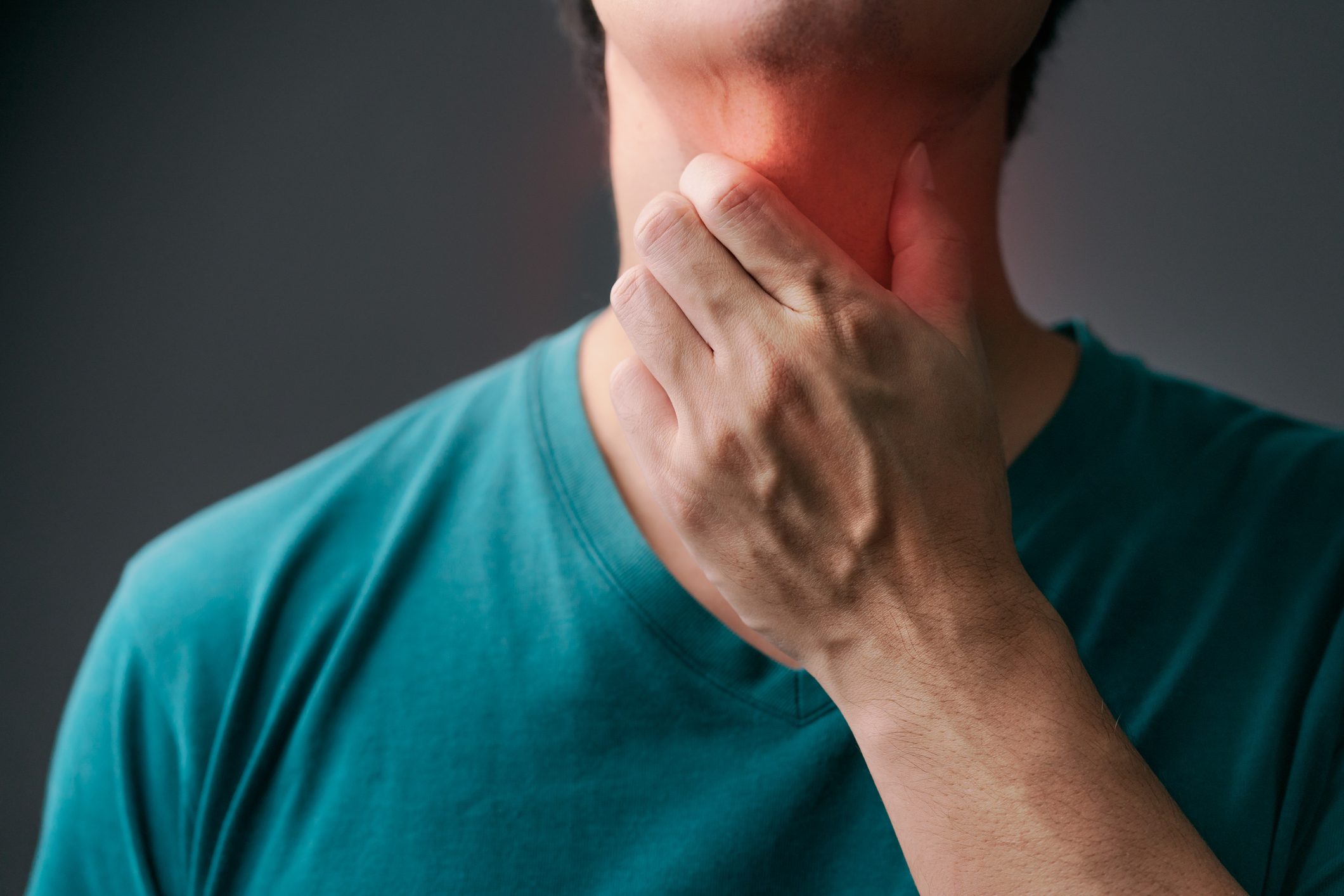 When it comes to cancer, we hear a lot about breast cancer, liver cancer and even lung cancer.

Yet, there’s one that most of us never even think about — esophageal cancer.

It causes minimal symptoms, so it’s often not suspected before it becomes so advanced that treatment is difficult.

And according to research published by the American Gastroenterological Association, rates of this cancer have close to doubled in adults under the age of 65.

Esophageal cancer and its precursor

The research was compiled by analyzing the electronic health record (EHR) data from the OneFlorida Clinical Data Research Network, which covers more than 40 percent of Florida residents (or approximately five million people).

And it presented a frightening picture of the number of people suffering from both esophageal cancer and its precursor, Barrett’s esophagus. Barrett’s esophagus is one of the first signs of the cancer, a lesion for esophageal adenocarcinoma, which begins in the glandular cells in the lining of the esophagus and then can progress and grow out of control.

What the research showed was that while both esophageal cancer and Barrett’s esophagus are still most commonly found in white males over the age of 65, the incidence of the two in other groups has changed dramatically.

Of course, you’re probably thinking just what I was when I first read those statisitcs…

Cancer screening has become more advanced, so why wouldn’t there be more cases.

But, not so fast.

The researchers thought that same thing, so they checked into whether a higher screening level was playing a role in driving up cases.

The study team assessed the rate of esophagogastroduodenoscopy (EGD) — the diagnostic test used to examine the esophagus – during this timeframe and found no increase that might explain the prevalence of the precancerous or cancerous condition.

In other words, rates of the cancer truly are going up.

“This strong growth in prevalence should be of concern to physicians, and we should consider screening more middle-aged patients for esophageal cancer if they are at higher risk,” said Bashar J. Qumseya, MD, MPH, FASGE, lead author of the study and associate professor of medicine and chief of endoscopy at the University of Florida, Gainesville. “Whenever we see increasing prevalence of any type of cancer, we should ask whether this is merely due to better screening or it is a true increase in the disease prevalence. In our study, it was due to the latter.”

Guarding against cancer of the esophagus

So with rates going up, what can you do to protect yourself?

Well first, Dr. Qumseya says that middle-aged patients with multiple risk factors should receive earlier and/or more frequent screening, just like that which is now recommended for colorectal cancer screening. “Many patients in the U.S. now have colonoscopies starting at age 45, so conducting an endoscopy at the same time, among those with multiple risk factors, could help capture more patients with Barrett’s esophagus and esophageal cancer,” he said.

Second, you should address the risk factors for esophageal cancer themselves.

While these risk factors include age and male sex, risk factors that you can do something about include chronic acid reflux (GERD), as well as obesity, smoking and alcohol consumption.

In other words, as for most things health-related, adopting a healthy lifestyle — which means not smoking, limiting alcohol, addressing digestive issues, exercising and following a healthy diet to avoid obesity — is the best advice.

But you should also pay attention to the hot beverages you drink.

Researchers from the American Cancer Society followed 50,045 individuals aged 40 to 75 years for an average of 10 years to monitor their hot tea drinking habits. They found that drinking very hot tea, up to three times a day, was associated with a 90 percent or higher risk of esophageal cancer.

So, whether you are a tea or coffee fan — let your hot drinks cool a bit before you enjoy them.