Home » 9 Antibiotic alternatives you need to have on hand 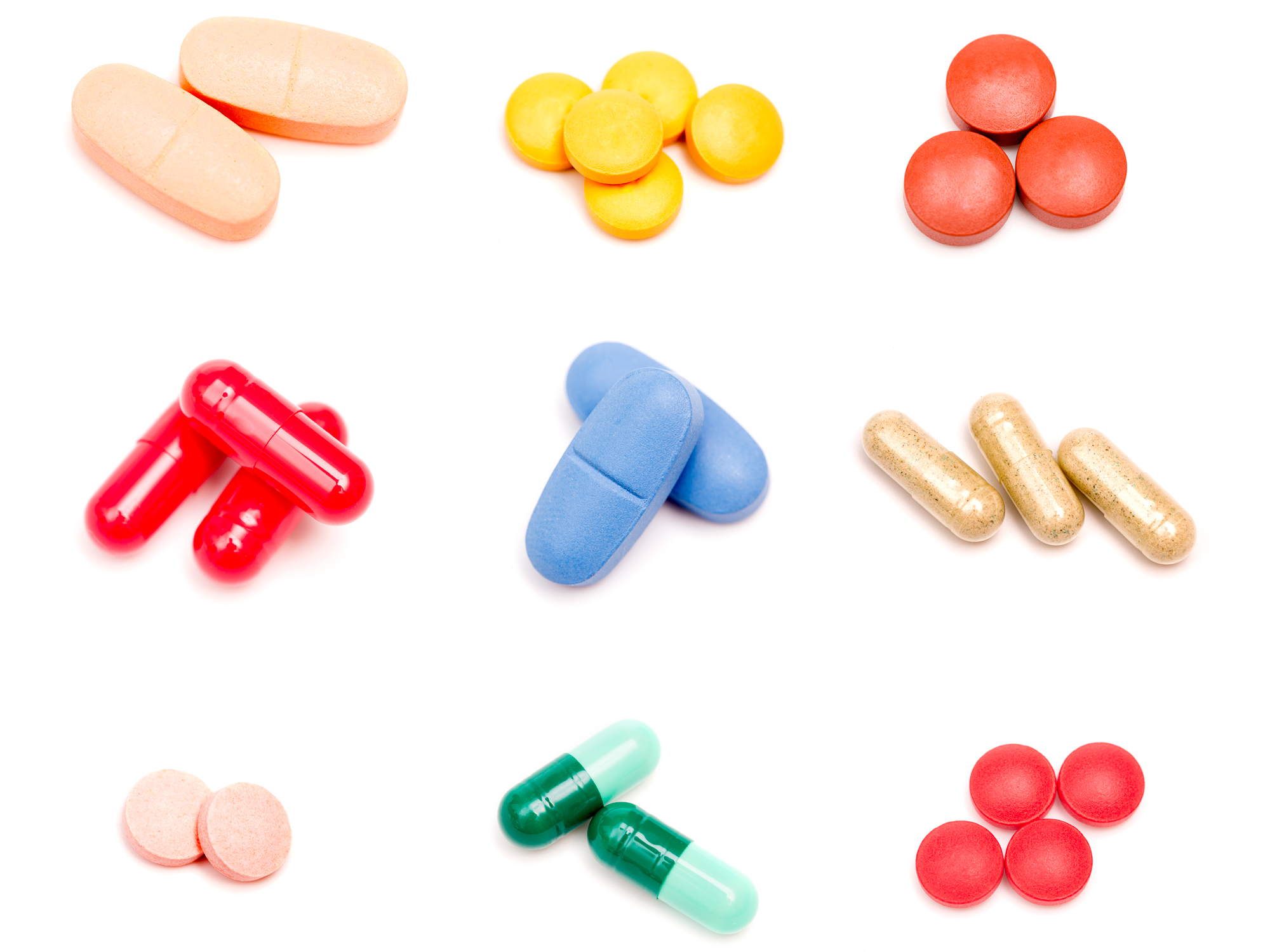 The issue of antibiotic resistance should worry every single human being on this planet.  So if you believe finding effective antibiotic alternatives is only for those who live a 100% natural lifestyle (running marathons, growing their own food, and eating vegan) you’d be dangerously wrong…

Every person of every age living anywhere in the world must actively decrease their exposure to existing antibiotics drugs (using them only in cases of serious need). And utilize non-pharmaceutical options whenever possible.

It doesn’t matter who you are, antibiotic resistance is a big deal. And here’s why…

Antibiotic (or antimicrobial) resistance is when a bacteria, parasite, fungi, or virus survives the standard treatment to kill it. This makes the treatment ineffective, leaving the infection unresolved. And if these resistant microbes spread to others, they take their antibiotic resistance with them. If they multiply within the host, their offspring are also resistant.

The over-prescribed, over-used, and over-consumed (without your knowledge much of the time) antibiotics we have depended on since 1928 are slowly but surely beginning to fail.

So you see how the problem of these critical drugs not working affects all of us.

They save lives but have been so over-used for things that are trivial (or outright irresponsible – such as putting it in the food supply), that they’re starting not to work in life or death scenarios.

To drive this point home, in their report on antimicrobial resistance, the World Health Organization (WHO) delivered an ominous warning: “Many of the medical breakthroughs of the last century could be lost through the spread of antimicrobial resistance. Previously curable infectious diseases may become untreatable and spread throughout the world.  This has already started to happen.”

In a separate report, they list the diseases that have begun to resist standard treatments. Among them are malaria, tuberculosis, HIV, and influenza.

Right now, these “superbugs” are responsible for around 700,000 deaths per year worldwide.  Experts agree that with the ease of travel and global trade, the cases of antimicrobial resistance, death, and outbreaks could surpass even cancer deaths by 2050. Shocking as it may seem, that’s a mere three decades.

Antibiotic alternatives have been around for millennia before penicillin was discovered.

Long before there were pharmaceutical antibiotics, there were foods and herbs that helped guard against infection and disease on a daily basis… and they worked. Many of these natural defenders are still in use today with holistic healers around the globe.

Instead of waiting until you get sick or find that drugs don’t work on whatever strain of virus or disease you have, you can start building up your immune system in advance (yes, right now).

These antibiotic alternative foods and herbs haven’t lost their ability to fight bacteria. Bacteria, parasites, viruses, and fungi do not become immune or resistant to them.

What worked then still works today.

These are known as “astringent” foods — they naturally cleanse your blood without harmful side effects or upsetting the delicate balance of good bacteria in your body. They’re inexpensive, completely natural, and widely available.

Prescribed antibiotics kill all bacteria – the good and the bad – leaving your body stripped of its natural ability to fight infection and ward off illness.

You are designed to heal yourself in most cases. By adding these natural food medicines to your life, you can actively work to keep your body healthy and in balance.

These antibiotic alternatives aren’t for everyone. Research and discover the right foods that work for your life. Some are more of a risk than others…but so are prescription drugs. Read your labels and if you’re allergic, don’t include that food item! That’s counterproductive! 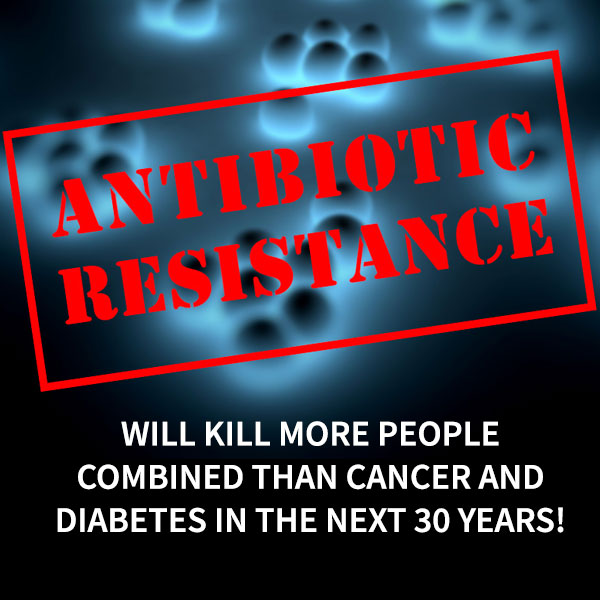