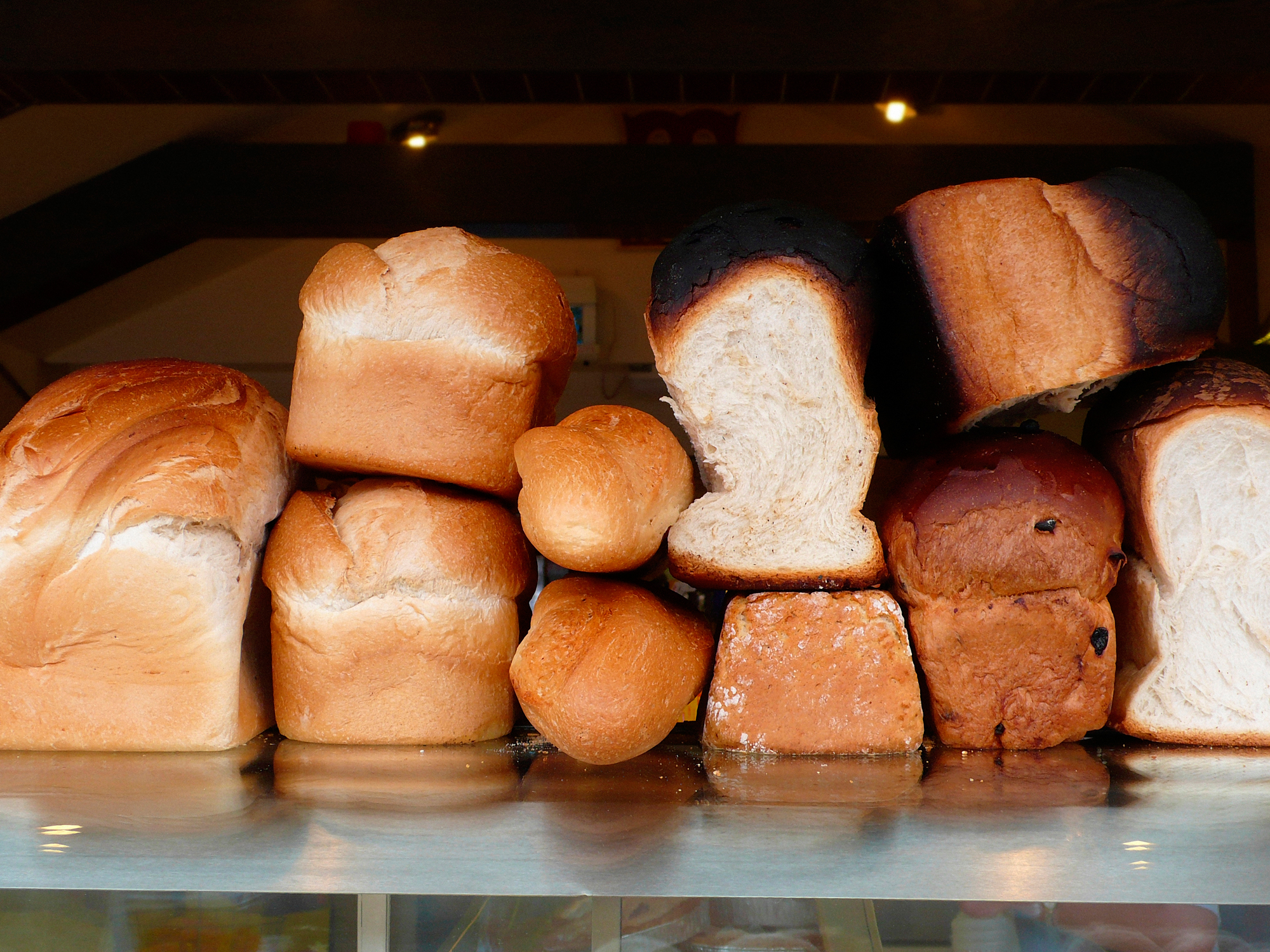 The low-carb diet craze has been going strong for decades. It started with Atkins, progressed to Paleo, and now it’s all about Keto. Whole generations have said goodbye to grains, potatoes, legumes and some fruits…

But low-carb eating isn’t for everyone. It can be pretty restrictive and hard to stick to for some of us. I know the few times I’ve tried going low-carb, I only lasted a few months. And that’s okay. There are other approaches to healthy eating… ones that include carbs.

In fact, as shocking as it sounds, certain high-carb foods can even kick-start your weight loss. I know that’s hard to believe after the bad reputation carbs have gotten. They’re basically the anti-weight loss food. But hear me out…

You know what the problem is with carbs? People usually eat the wrong type. They eat processed, refined carbs that mess with their blood sugar, waistline and health. Maybe you’ve made the same mistake. But if you start choosing carbs differently, you’d be a lot better off…

If you chose whole-grain carbs, you’d be healthier and fitter, instead of sicker and fatter. In fact, scientists from Tufts University and the Agricultural Research Service proved yet again that whole-grain foods have some major health and weight loss benefits.

Their eight-week study included 81 healthy men and women between the ages of 40 and 65. Researchers recorded participants’ weights and calorie needs and then started them on a diet that didn’t include whole grains.

After two weeks, the researchers had some participants start eating the daily recommended allowance of whole grains, which is at least three ounces for women and four ounces for men.

Once eight weeks was up, researchers measured their weight, waist circumference, insulin, blood sugar levels and resting metabolic rates (the amount of energy their body uses when they’re sedentary). Researchers also took stool samples. And guess what they learned?

People who ate whole grains burned 100 more calories per day. That’s about equal to what you’d burn if you took a brisk, 30-minute walk. Researchers say whole grains help you burn extra calories because they increase your metabolic rate and help you expel more calories in your stool.

So clearly whole grains have the potential to help you lose weight, but what can they do for your health? Well, a study that took place simultaneously in the same research lab determined that whole grains have impressive health benefits too.

So can you eat carbs and stay slim and healthy? Absolutely. As long as they’re whole grain.

The good news is you don’t have to give up carbs to lose weight and stay healthy. That doesn’t mean you can go crazy on carbs without any discernment, of course. The key to healthy carb eating is moderation and choosing your carbs wisely… especially if weight loss is your goal.

And when you’re out shopping for your favorite whole grains, here’s something else to remember…

You want to take the “whole” in whole grains seriously.

Nowadays, there are a bunch of processed whole-grain foods like chips, crackers, bread and cereals. These are better than their refined flour counterparts. But it’s even better to eat whole grains in their whole form. You can do that by eating:

Don’t worry. There’s still room for the occasional sandwich on store-bought wheat bread or whole-grain crackers with cheese. But don’t forget to keep processed foods to a minimum — even if they’re whole grain.