Home » A nutrient imbalance may be the root of depression 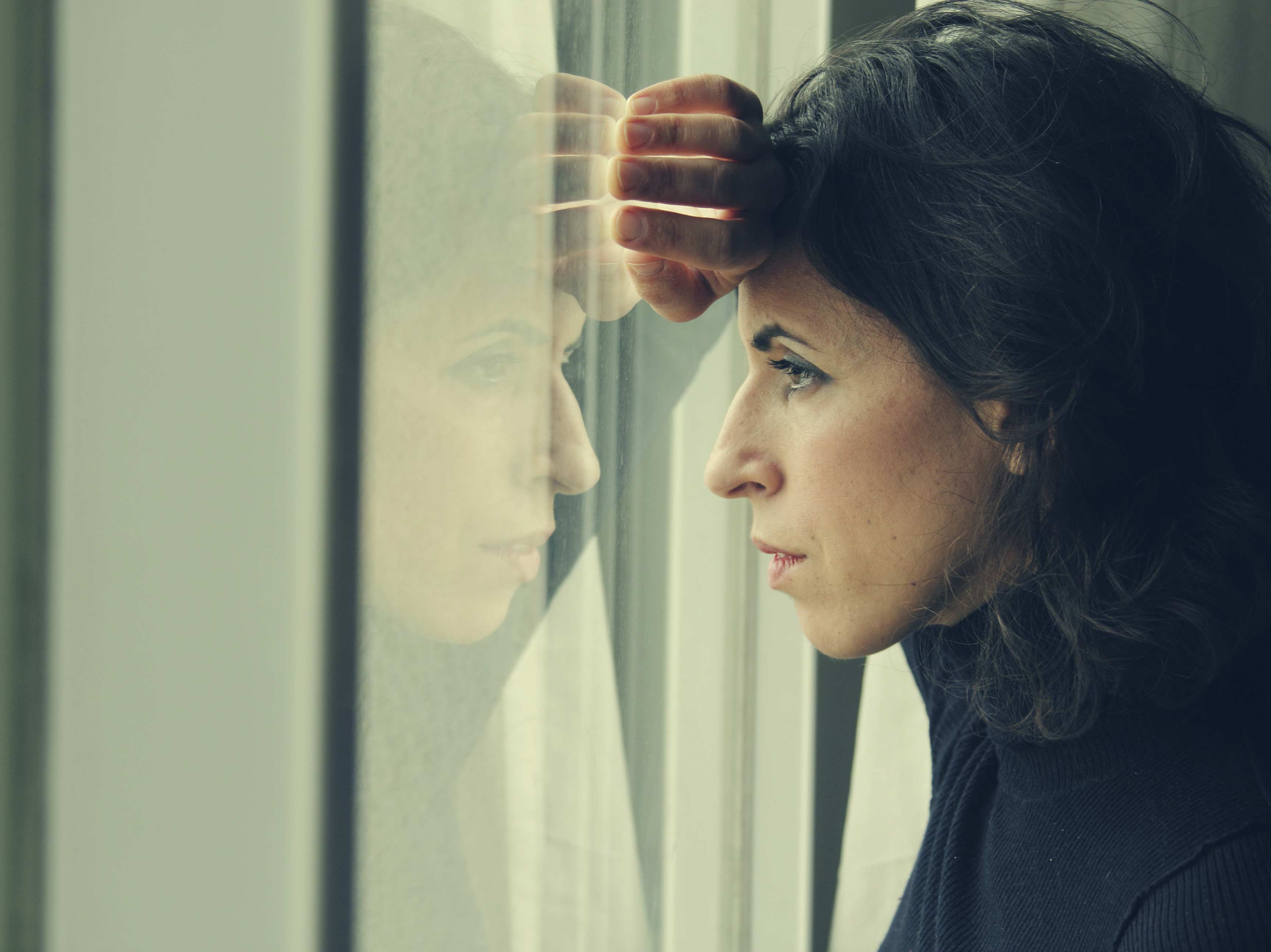 Depression is not at all uncommon. Most of us, at some point in our lives, have experienced it. The National Institutes of Mental Health reports that in 2014 an estimated 15.7 million Americans aged 18 or older had at least one major depressive episode in the past year.

The doctors will tell you the cause is a chemical imbalance in your brain and suggest you get started on a daily medication. But for many of us, the problem could be as simple as a nutrient imbalance.

The heart-healthy and brain-boosting omega-3 fatty acids — DHA and EPA — may be the simple key to helping cut down on the frequency and severity of depressive bouts for many people. And guess what? Omega-3s don’t carry the signature side effects that many antidepressant medications do — like nausea, weight gain, fatigue, insomnia and loss of sexual desire. Some antidepressants have even been reported to increase the risk for suicide!

Research out of the Netherlands took a look at 13 separate studies involving more than a thousand participants, and found that EPA and DHA worked comparably to antidepressants in reducing major depressive disorder (MDD). The effect was even greater in the studies that supplemented higher doses of EPA.

“This new meta-analysis nuances earlier research on the importance of long chain omega-3s in MDD management”, said Dr. Roel JT Mocking, the study’s lead author and researcher at the Program for Mood Disorders, Department of Psychiatry, Academic Medical Center, University of Amsterdam, The Netherlands. “Omega-3 supplements may be specifically effective in the form of EPA in depressed patients using antidepressants. This could be a next step to personalizing the treatment for depression and other disorders.”

The best sources of omega-3’s

The best food sources of omega-3’s, DHA and EPA, are oily fish — like salmon — and marine oils including fish oil and krill oil. Because our standard American diet is very heavy on omega-6s, to get a good healthy dose of omega-3s it’s a good idea to take a high quality omega-3 supplement to avoid this nutrient imbalance.

And the only side effect you should be concerned about when getting adequate amounts of omega-3s is improved overall health. In addition to supporting a large body of research on the connection between omega-3s and depression, this latest study only underscores the fact that EPA and DHA omega-3s can help you reach the peak of great health.