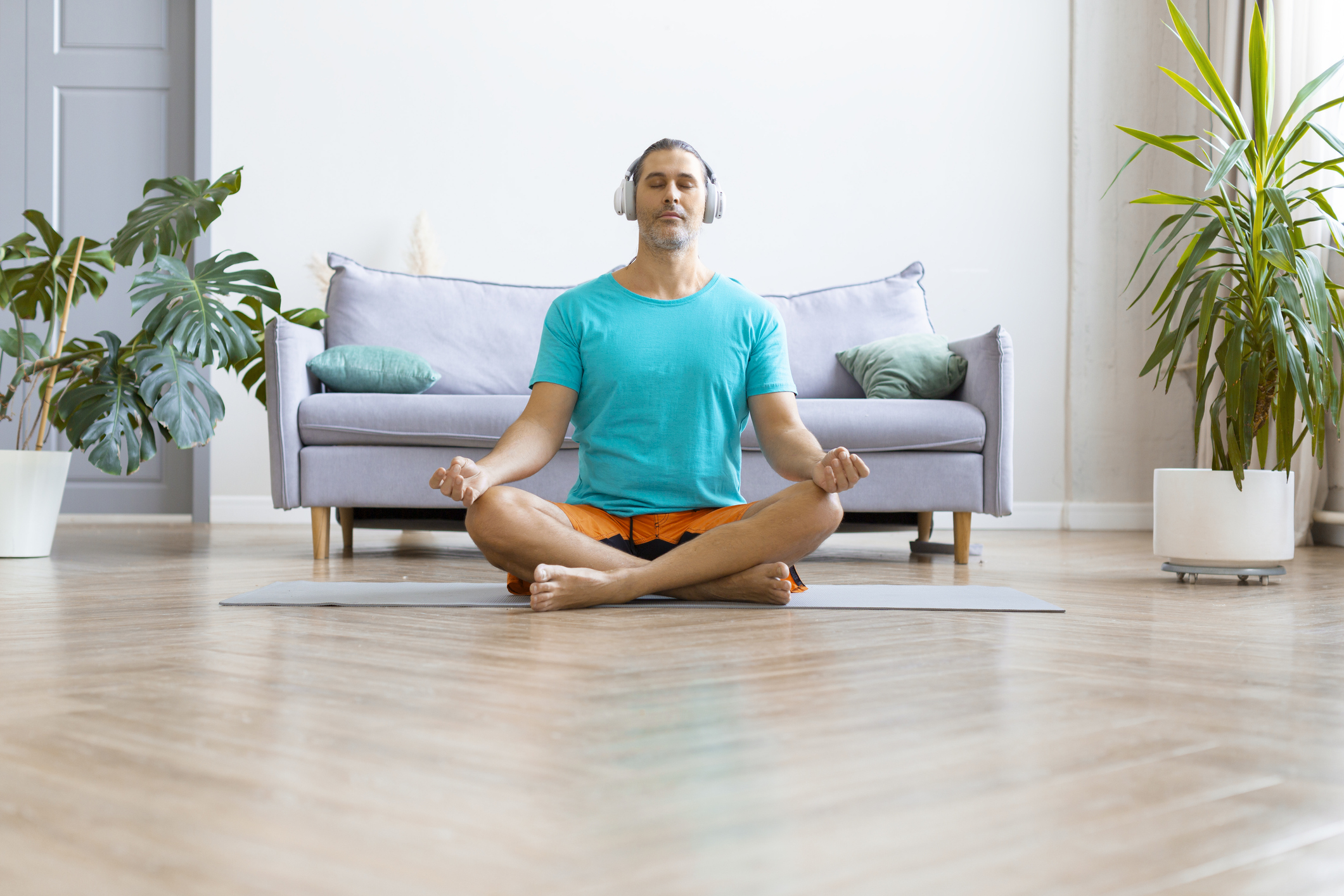 We at Easy Health Options are big fans of meditation and its amazing benefits — both for calming the mind and healing the body.

Not only does meditation help with stress, it helps reduce pain and inflammation, ease anxiety and depression, and even protect heart health.

Researchers recently studied the impact of meditation on the genes of some practitioners. And they discovered some incredible things about meditation’s robust impact on immune response…

The genetic effects of meditation on the immune system

The research focuses on meditation and yoga programs that are part of the practice of Inner Engineering, which emphasizes inner well-being. It’s believed to be the first comprehensive genomic study of the impact of meditation on the biological processes that directly influence disease development.

Even though meditation’s positive effects on health are well-documented, little is known about its molecular and genetic effects, according to Dr. Vijayendran Chandran, an assistant professor of pediatrics and neuroscience in the UF College of Medicine.

Chandran’s interest in Inner Engineering began when his wife urged him to try it for 48 days. He did, practicing for about 21 minutes a day.

“I was just trying to be open-minded,” he says. “I tried it and it worked really well. My clarity and focus were improved. I just felt great.”

His scientific curiosity was piqued, and he decided to investigate exactly how Inner Engineering practices benefit the body on a molecular level.

For the study, Chandran and his collaborators examined the genetic profiles of hundreds of samples obtained from 106 people before and after an April 2018 advanced Inner Engineering retreat. During the eight-day retreat, participants remain silent, eat vegan meals, follow a regular sleep schedule and meditate for more than 10 hours daily.

The researchers collected blood samples from retreat participants five to eight weeks before the retreat started, then just before and after the eight-day retreat and again three months later.

When they conducted a genomic analysis, they discovered that the samples taken after the retreat showed alterations in several cellular pathways.

One of the most notable findings was a dramatic increase in post-retreat activity in 220 genes directly related to the immune response. That included more activity in 68 genes associated with interferon signaling, which plays a key role in the body’s response against viruses and other diseases.

The researchers were able to establish that the immune system enhancements were primarily due to meditation rather than diet, sleep or gender differences.

Comparing meditation’s immune response with that of COVID-19 patients

The increased activity among interferon-signaling genes is particularly significant. Interferon proteins recruit other parts of the immune system to defend against viruses and other invaders. And in several recent studies, interferon signaling was found to be lacking in patients with severe COVID-19.

Researchers compared interferon gene activity in the retreat patients and severely ill COVID-19 patients. The differences they found were profound.

“This is the first time anyone has shown that meditation can boost your interferon signaling,” Chandran says. “It demonstrates a way to voluntarily influence the immune system without pharmaceuticals.”

While the findings are definitely intriguing, Chandran cautions that they need further study, including replication in a randomized human clinical trial. Researchers may also study whether a less-intense meditation regimen over a longer term might have similar positive effects on the immune system.

Sliding meditation into your routine

While meditating for 10 hours isn’t something you can do every day, it’s relatively easy to add short bursts of meditation to your routine. All you need are a few minutes and a quiet space.

Sit down, close your eyes and breathe. Try to quiet the chatter going on in your mind. Just let the thoughts flow past like passing clouds. Do this for a couple of minutes to start, then see if you can increase the time by a minute every few days until you get to 20 minutes (or longer if you want).

If you have too much trouble letting your mind go at first, you can try putting a small object in front of you like a pebble and just focus on the object and your breathing. Or you can try a meditation app like Calm that guides you through the process.