Home » These people made their pain ‘fade’ away 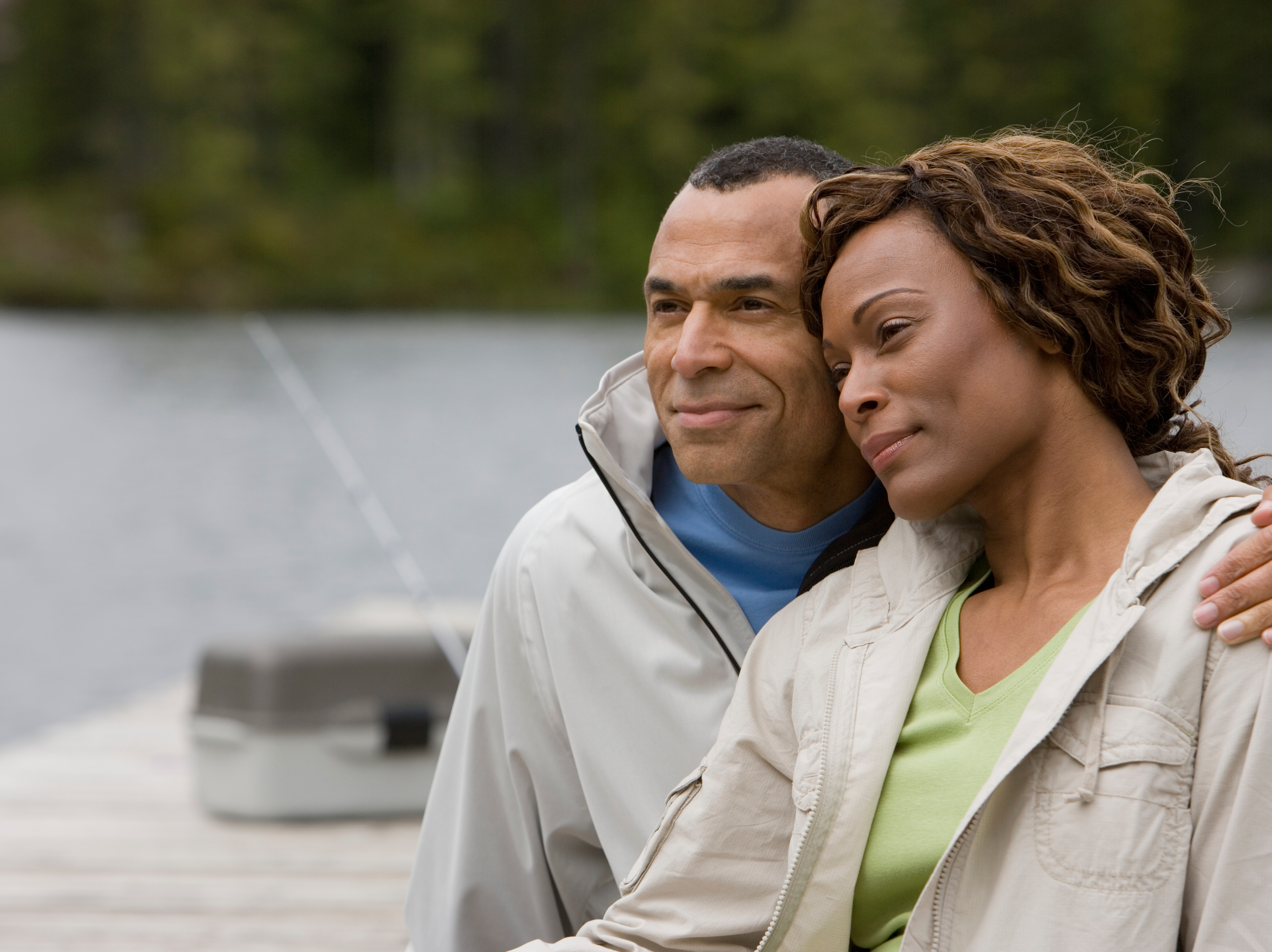 Your mind is a powerful tool. And now there is bona fide proof that you can use it to reduce pain. You can bet the big pharmaceutical companies would love to suppress this news!

The groundbreaking research, published in the Nov.11 issue of the Journal of Neuroscience, [1] showed that study participants who practiced mindfulness meditation reported greater pain relief than those that used a placebo. But here’s where it gets really interesting…

Not only did the participants provide feedback that their pain was relieved through meditation, but brain scans actually showed that mindfulness meditation produced very different patterns of activity than those produced by the placebo.

“We were completely surprised by the findings,” said Fadel Zeidan, Ph.D., assistant professor of neurobiology and anatomy at Wake Forest Baptist Medical Center and lead investigator of the study. “While we thought that there would be some overlap in brain regions between meditation and placebo, the findings from this study provide novel and objective evidence that mindfulness meditation reduces pain in a unique fashion.”

To perform the tests, a thermal heat probe was applied to the participant’s skin at a temperature of 120.2 degrees Fahrenheit. Most people would find that pretty painful.

Over the course of four days and daily 20 minute sessions, participants either used a placebo analgesic cream (petroleum jelly) or practiced mindfulness meditation to control their pain. They were then asked to rate the pain intensity (physical sensation) and pain unpleasantness (emotional response).

“The MRI scans showed for the first time that mindfulness meditation produced patterns of brain activity that are different than those produced by the placebo cream,” Zeidan said.

What meditation technique did the participants use to help their pain fade away? They slowed their breathing — a technique that sounds very similar to this one in a video provided by Dr. Mark Wiley.

Would you give it a try? In addition to saving wasted money on addictive medications that often don’t work, this method won’t endanger you like so many medicines — even over-the-counter ones — can.