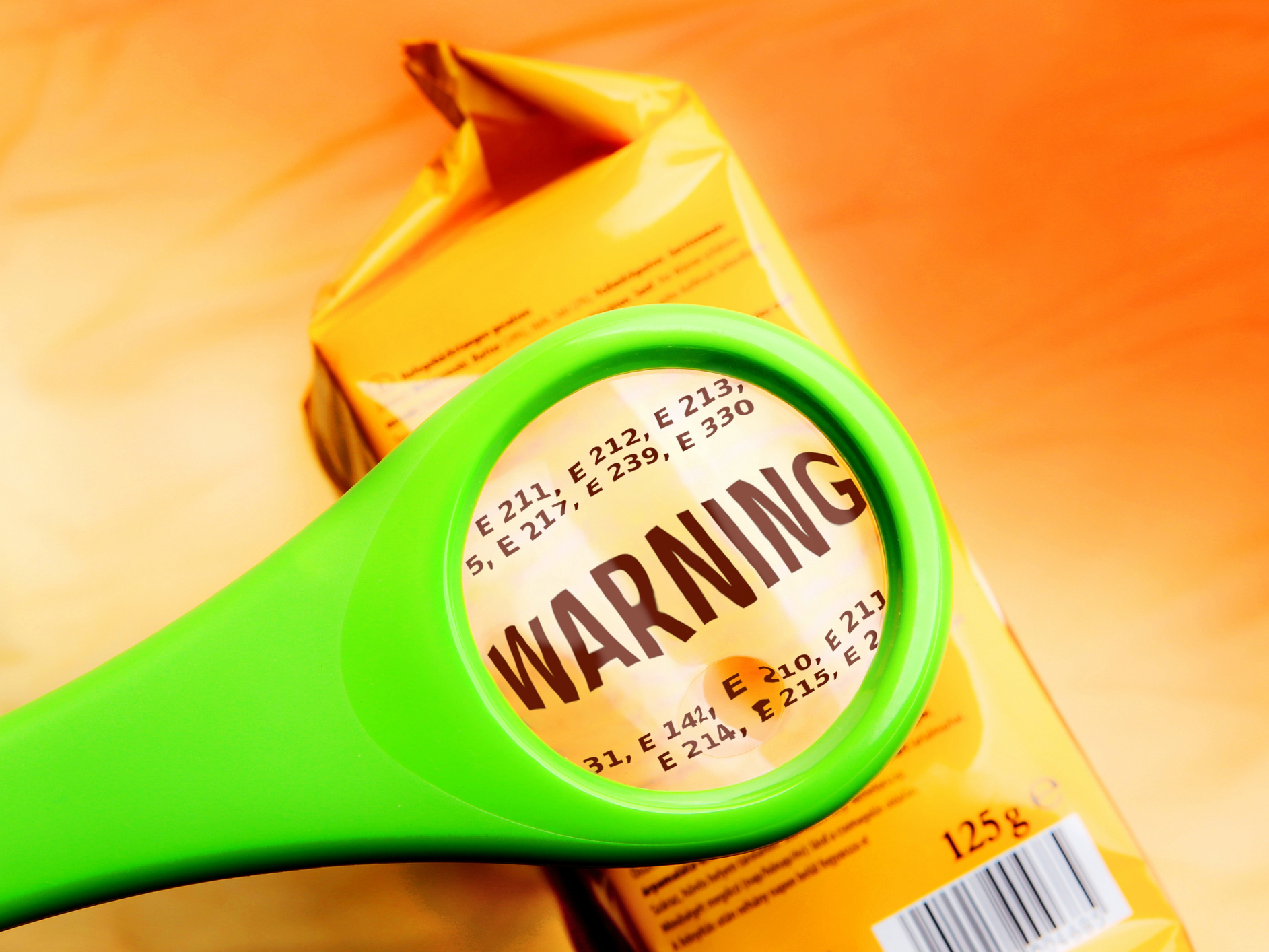 The flu’s terrible no matter what time of year you get it. But there’s something extra awful about being sick in the spring or summer.

You can hear kids playing outside, your neighbors taking their dog for a walk, people riding their bikes.

Meanwhile, you’re covered in dirty tissues trying to motivate yourself to walk from the couch to the bathroom.

Now, you may already have a bunch of tricks up your sleeve for keeping the flu from taking hold this spring and beyond.

Maybe you get the flu vaccine every year, take special herbs or pump yourself full of vitamin C.

But whatever you do to keep yourself safe from the flu, I have a flu-fighting tip that I guarantee you’ve never heard before…

It turns out, this common food additive suppresses the immune system paving the way for a dangerous flu bug run rampant.

Tert-butylhydroquinone (tBHQ) is an antioxidant from petroleum that’s used to preserve food.

Related: Get over the flu faster

It also makes the flu vaccine less effective by compromising T-cells, those important immune cells that come to the rescue when you have the flu.

Helper T-cells tell other parts of your immune system what to do, essentially coordinating an effective immune response. Killer T-cells track down and kill infected cells.

Without these two important immune cells operating at full capacity, mice got sicker and had a harder time overcoming the virus.

Mice eating tBHQ were also more likely to become re-infected with a similar flu strain, which means that the immune system “memory” that protects us from getting similar viruses repeatedly wasn’t working.

Why is tBHQ so bad for the immune system?

Researchers suspect it influences certain proteins that suppress the immune system… the last thing you need during flu season (which lasts from October to May, BTW), or anytime, really.

As you may know, T-cells don’t just play a role in fighting the flu. They fight other infectious diseases and prevent cancer. So, too much tBHQ is bad for you in more ways than one.

Unfortunately, tBHQ can be tricky to avoid. You can start by reading labels, but tBHQ isn’t always listed on ingredient labels. Sometimes, tBHQ is used to fry a chip or French fry and you’re none the wiser.

Luckily, there is a trick you can use to avoid tBHQ without reading every label you come across…

Cut out processed foods… especially those with unhealthy fats.

tBHQ is mostly used to stabilize fats in processed foods. So, if you stop eating the foods tBHQ’s most likely to be in, you won’t have to stress that this immune-suppressing additive is hiding in anything you’re eating.

Editor’s note: Trying to eat and be healthy can seem overwhelming. Especially when you see news like this every day! Deciphering the good from the bad is impossible. But adopting a part-time health nut lifestyle is as simple as cracking open Dr. Cutler’s guide on how to attain your best health ever, without extreme diets, dangerous pills or brutal workouts. Click to learn how!