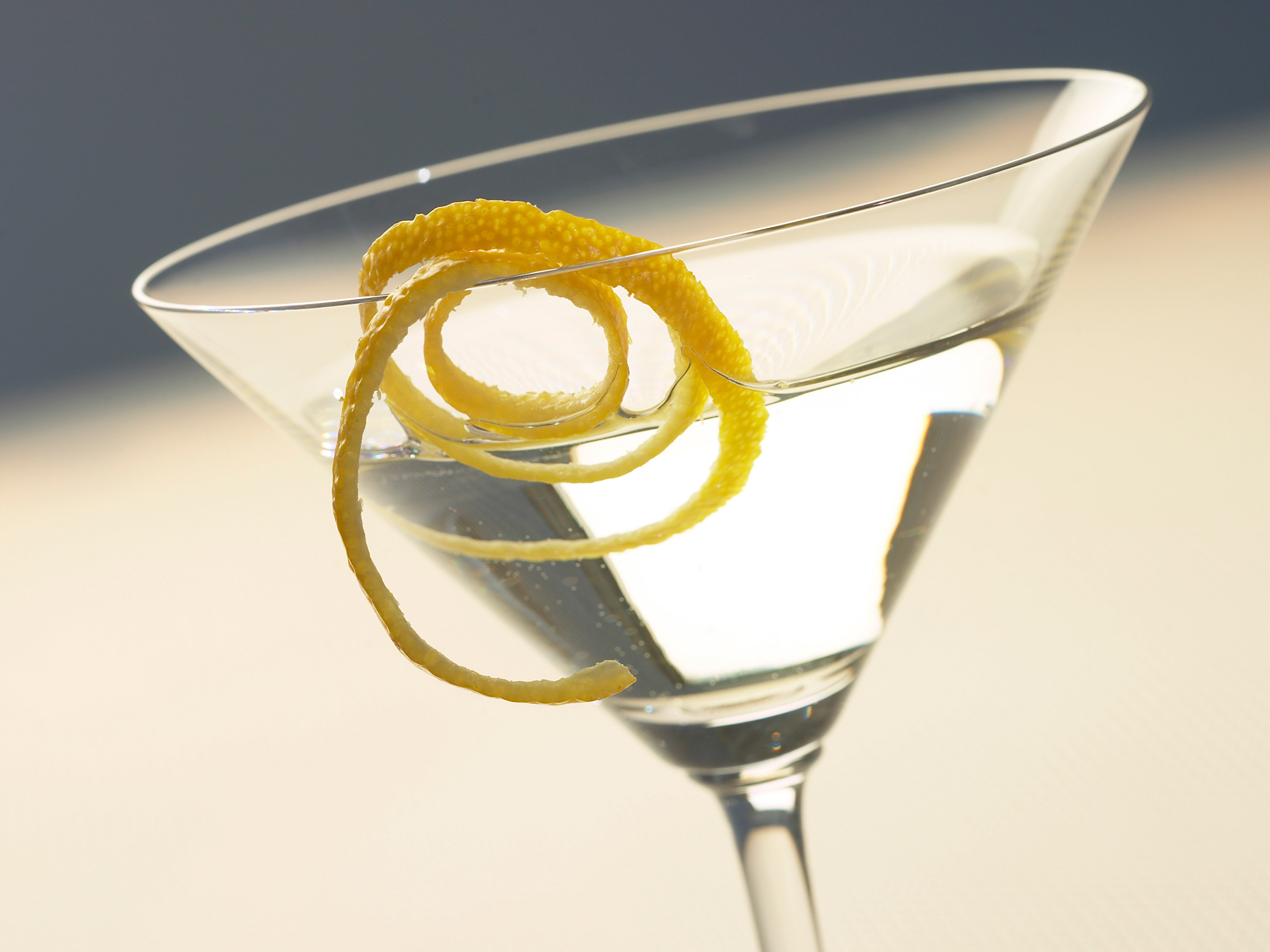 Ever wonder why drinking alcohol is tied to an increased risk of at least seven types of cancer, plus a bunch of other chronic diseases?

Well, it may come down to something super simple — bacteria.

The connection between your microbiome (the community of bacteria and other microorganisms that call your body home) and disease is the cutting edge of medicine right now. The closer we look, the more we realize that the bacteria in our microbiomes determine our current and future health.

That’s why it’s becoming more important to practice habits proven to promote a healthy microbiome… and ditch the stuff that fuels the disease-causing bacteria in your microbiome.

Based on a new study, alcohol seems to fuel the bad stuff — the strains tied to cancer, heart disease and other health problems. So, it may be time to give those nightly drinks a second thought…

A recent study from researchers at New York University’s Langone Health’s Perlmutter Cancer Center found that people who drink at least one alcoholic beverage per day have a lot more of the bacteria that’s tied to gum disease, certain cancers and heart disease in their mouth.

The study included 1,044 people between the ages of 55 and 87. All study participants were enrolled in two ongoing national cancer trials. They were healthy when the trials began, and they provided a sample from their oral microbiome and shared information about how much alcohol they drink.

Based on the information study participants provided, researchers divided them into three groups: non-drinkers, moderate drinkers and heavy drinkers.

Researchers immediately noticed that heavy drinkers and moderate drinkers had less of a type of healthy bacteria known as Lactobacillales in their oral microbiome. But that’s not all…

They also observed that the more someone drinks, the more unhealthy bacteria they have in their mouth. Heavy drinkers had more disease-linked bacteria strains, like Actinomyces, Leptotrichia, Cardiobacterium, and Neisseria. Neisseria has even been linked to certain types of cancer. So, these bacterial changes could be one big reason why drinking alcohol puts you at risk for certain diseases.

“Our study offers clear evidence that drinking is bad for maintaining a healthy balance of microbes in the mouth and could help explain why drinking, like smoking, leads to bacterial changes already tied to cancer and chronic disease,” says study senior investigator and epidemiologist Jiyoung Ahn, PhD.

This study didn’t dive into why alcohol creates unhealthy changes in the oral microbiome. But researchers have a few suspicions…

They believe the acids in alcohol may create a hostile environment for healthy bacteria, which allows the bad guys to get out of control. They also think that the harmful byproducts your body creates when it breaks down alcohol could have a negative effect on the microbiome. This includes toxins like acetaldehydes, which are tied to cancer.

Getting a handle on healthy alcohol habits

So, does this study solve the mystery of why alcohol is closely connected to so many diseases? It might. But there’s probably more than one reason why alcohol is bad for you.

The more important question is…how are you going to apply this knowledge to your own life? Are you going to stop drinking? Cut back? Or keep enjoying your nightly cocktails?

Whatever option you choose, it’s good to know your risks. It’s typically considered safe to have one alcoholic drink per day if you’re a woman and two if you’re a man. Anything over that was considered “heavy drinking” in this study.

If you’re looking to cut back on drinking — or cut it out completely — there are ways to make it a little easier. You can start by: