Home » An herbal aspirin a day keeps disease at bay 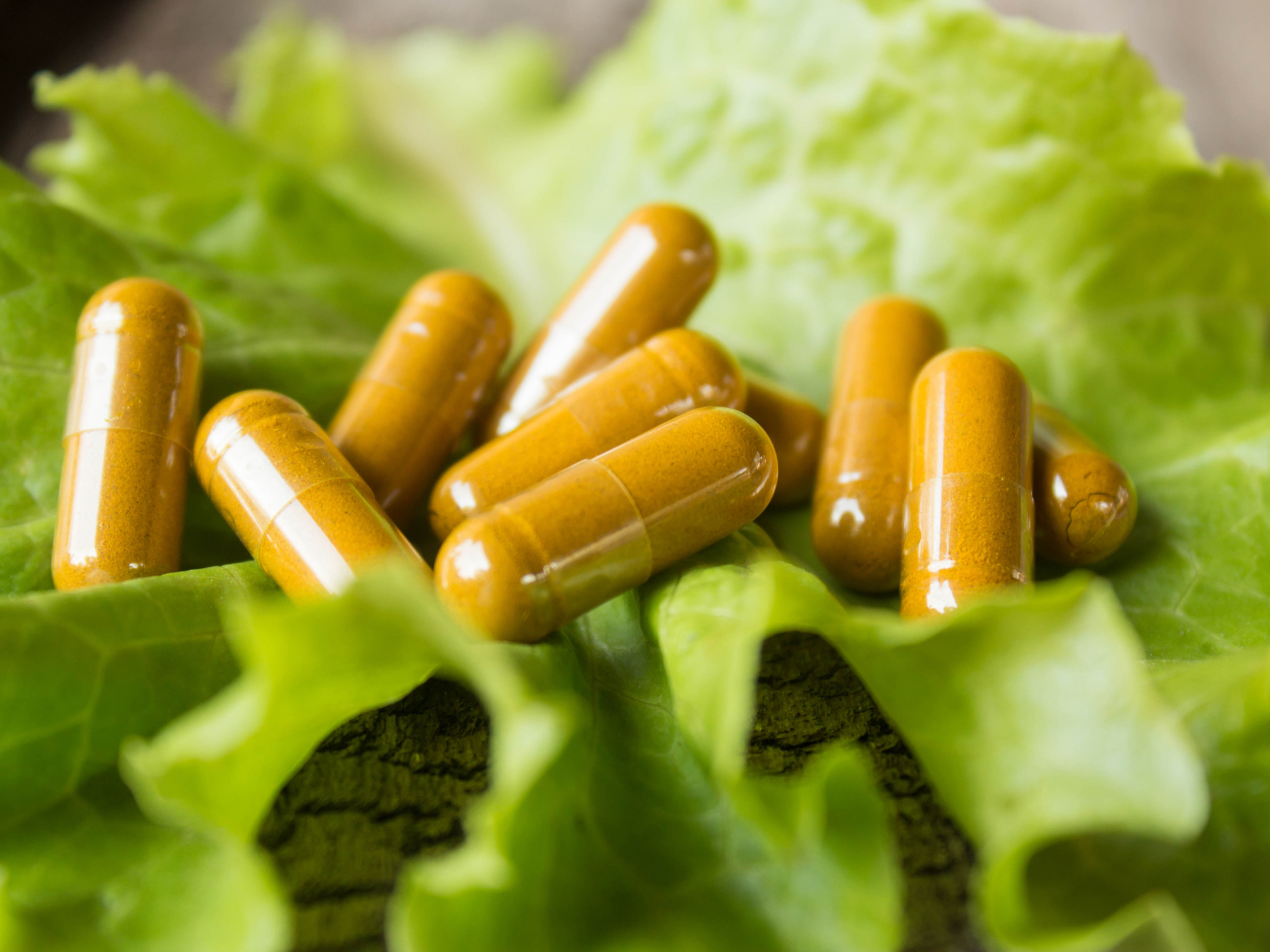 If you’ve ever dealt with the modern scourge of acne, you’ve probably heard of salicylic acid — the product of an ancient pain and inflammation remedy that dates back to ancient Sumeria.

It comes from salicin, found naturally in the bark of the white willow tree (known as herbal aspirin), and a few other plants sources.  In your body salicin is naturally converted to salicylic acid, but a synthetic version is used in inflammation drugs and pain medications — like aspirin.

Salicylic acid appears to have potent cancer-fighting properties too!

Researchers from the Gladstone Institutes found that salicylic acid suppresses two key proteins in the body, p300 and CREB-binding protein (CBP). These two proteins control other proteins, including those responsible for inflammation and cell growth. Researchers found that by suppressing these proteins, salicylic acid prevents inflammation from damaging your cells — often a precursor to cancer.

The two proteins suppressed also regulate another important protein — one related to leukemia.

An earlier study conducted by researchers at the University Of Miami Miller School Of Medicine found that a drug called diflunisal, which contains salicylic acid, stopped cancer from spreading and shrunk tumors in mice with leukemia… and researchers believe these cancer-fighting abilities were all a result of salicylic acid.

These findings are obviously very promising… so promising, in fact, that researchers are now working on a clinical trial to test salicylic acid as a treatment for people with leukemia.

Since salicylic acid quells inflammation, it could potentially be used to treat a host of chronic diseases, including every type of cancer, autoimmune diseases, type 2 diabetes, Alzheimer’s disease and more.

Now, if you want to experience the benefits of salicylic acid pronto, you may be tempted to turn to its most common and easily accessible source: a bottle of aspirin. But whatever you do, don’t run to your grocery store pharmacy or drugstore quite yet…

The synthetic form of salicylic acid used in aspirin comes with a long list of side effects, like stomach ulcers, intestinal bleeding, hearing loss and even an increased risk of stroke.

But you can avoid the side effects of synthetic salicylic acid by going straight to the original source: Salicin, that will convert to salicylic acid in your body, can be found in white willow bark supplements.

Most white willow bark supplements have a recommended dosage of around 800mg per day, but according to the University of Maryland Medical Center, 240mg is sufficient to relieve headache pain. And, if researchers are right, this simple supplement should do wonders when it comes to keeping your inflammation levels down and chronic diseases at bay.