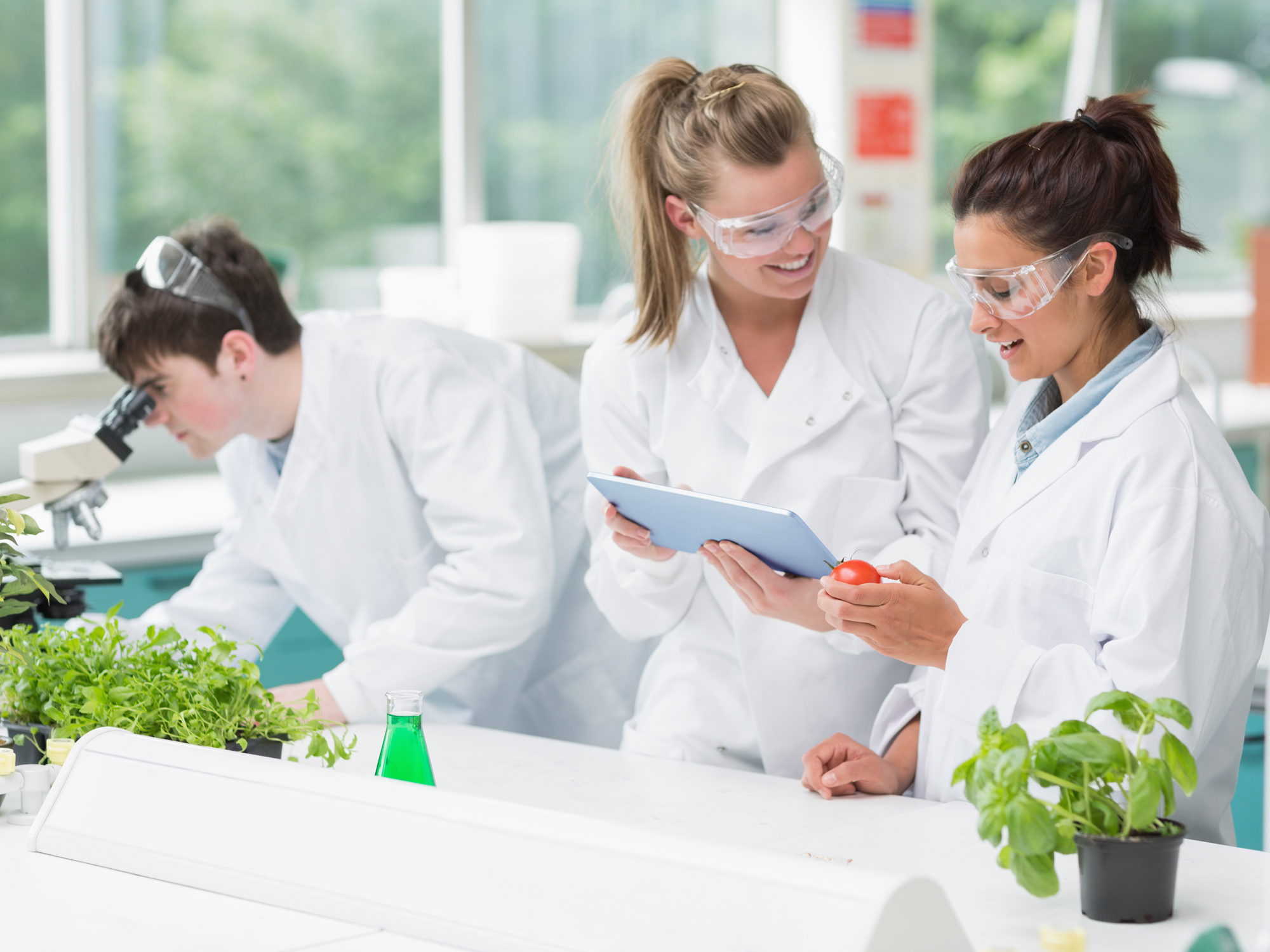 You’ve probably heard of a few ancient remedies. But I’m willing to bet, there’s even more you’ve never heard of. That’s because they’ve fallen by the wayside in a world that values new science over ancient wisdom.

But when it comes to beating cancer, modern medicine has hit a wall. That’s why so many scientists are looking back in time at natural and effective cancer cures that have been around for thousands of years. And there are a lot of health-restoring jewels to be found…

It may sound new to us, but it’s been around for a long time. People in Middle Eastern countries like Iran, Iraq and Turkey have been using it for generations. But it’s only starting to get a little attention in the West — and it’s for a pretty impressive reason…

Ziziphora has a long list of medicinal uses. Traditionally it was used for colds, coughs, fevers, sedation, stomach problems, constipation and wound healing. But what really got the attention of modern research scientists is its purported anti-cancer properties — a claim that was substantiated just a few years back.

In 2013, a study published in the journal Food and Agricultural Immunology found that zizphora extract has the ability to eradicate cancerous cells in the stomach. They tested aloe vera, ginger and saffron too. All of them had anti-cancer properties, but ziziphora was the most potent of the four.

And that’s not the first time ziziphora’s anti-cancer properties were proven in clinical studies. Previous research showed that ziziphora had the ability to shrink cancerous tumors by 32.6 percent and reduce the growth of cancer in glands by 47.55 percent. That’s almost 50 percent!

Of course, all of this is really great news. The only problem is ziziphora is still a relatively unheard of health remedy in the West, which means it can be tricky to get your hands on.

It’s unlikely you’ll see it on store shelves or hear about it at your doctor’s office, but you can buy ziziphora tea online.

You can also try growing your own Ziziphora clinopodioides if you live in the right climate. It grows in zones 5-9, so if you live in the central, southern or western United States, you can probably add it to your garden. This stunning bush attracts butterflies and birds too, so it will bring a bit more health and beauty into your life.