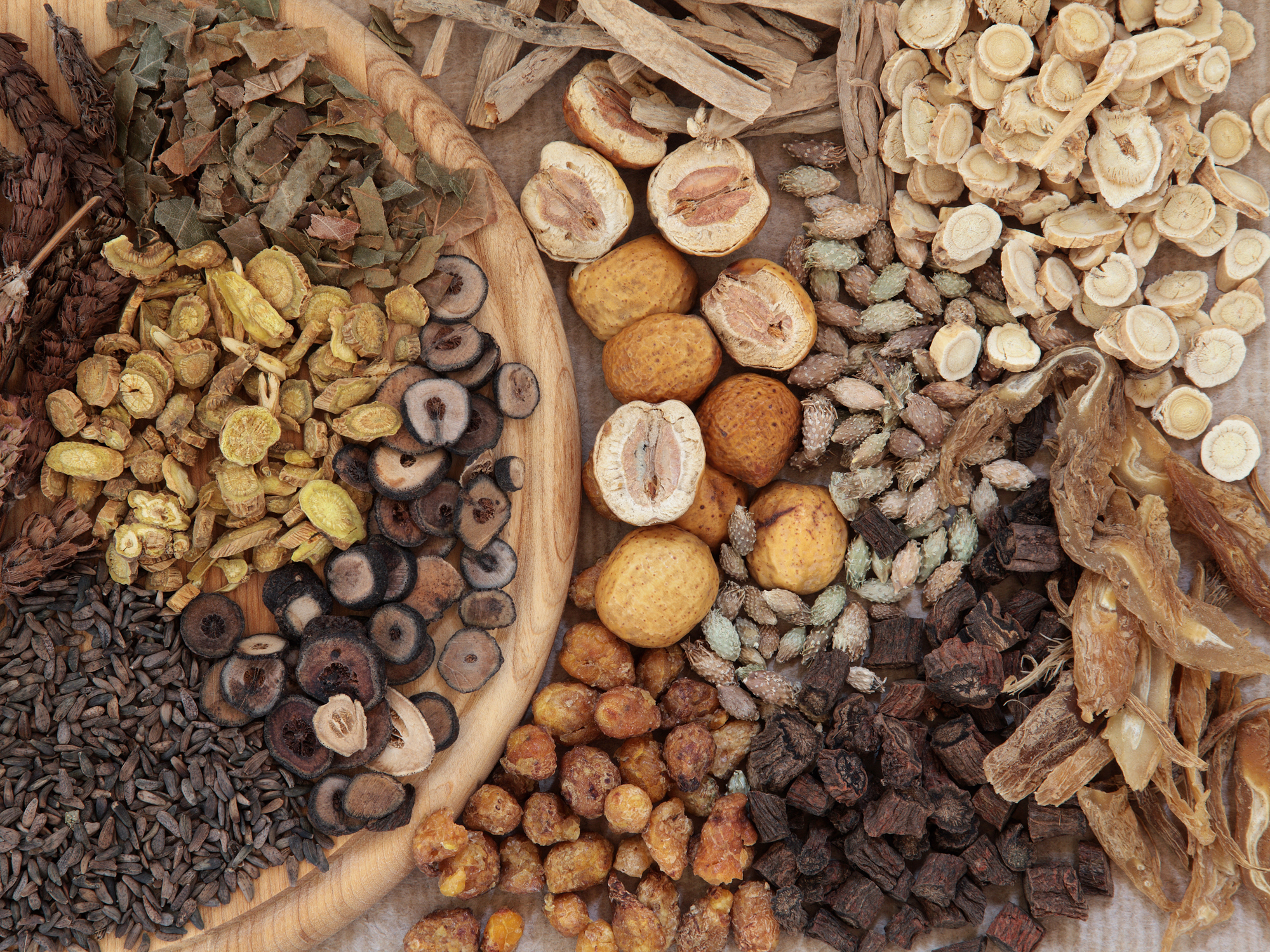 With roots going back thousands of years to ancient China, it’s safe to say that Traditional Chinese medicine (TCM) has stood the test of time.  And with good reason. TCM offers an approach to health that covers every facet of your life — diet, exercise, acupuncture, massage and herbal medicine.

In the West, TCM has exploded in popularity… mainly because it treats people and conditions that have received little to no help from Western medicine. Most doctors will tell you to steer away from TCM’s ancient remedies, but now — the proof is piling up…

Research suggests that one TCM remedy in particular may be helpful in healing difficult-to-treat conditions.

Chinese skullcap (Scutellaria baicalensis) is typically used in TCM to treat allergies, infections, inflammation, cancer, headaches, fever, liver and lung issues. Research on the plant confirms that it is effective at treating at least one of these conditions, and it’s a big one: Cancer.

Specifically, researchers found that the root of the Chinese skullcap plant kills cancer cells without harming healthy cells — unlike some currently used cancer treatments. It has also been shown to halt tumor growth in animal studies.

Ever since these findings came to light, researchers have wondered if they’ve stumbled upon the next big breakthrough in cancer treatment. But until recently, they’ve struggled to fully understand the components that give Chinese skullcap its cancer-killing powers… because they are so unique.

Cultured cells analyzed in a lab have shown that flavones are the key to Chinese skullcap’s anti-cancer properties. Flavones are a type of flavonoid, which are antioxidants known for their health-giving effects.

“We believe that this biosynthetic pathway has evolved relatively recently in Scutellaria roots, diverging from the classical pathway that produces flavones in leaves and flowers, specifically to produce chrysin and its derived flavones,” said Professor Cathie Martin of the John Innes Centre, lead researcher of the study.

The goal of their research is to produce large quantities of the flavones so they can continue studying their potential medicinal uses.

But seeing as Traditional Chinese medicine has known about the health-giving properties of Chinese skullcap for centuries, it seems safe to add it to your supplement routine right now… or risk missing out on its many benefits. After all, besides fighting cancer, Chinese skullcap is an anti-fungal, an anti-viral and has been shown to alleviate symptoms of diabetes and hypertension in animal studies.