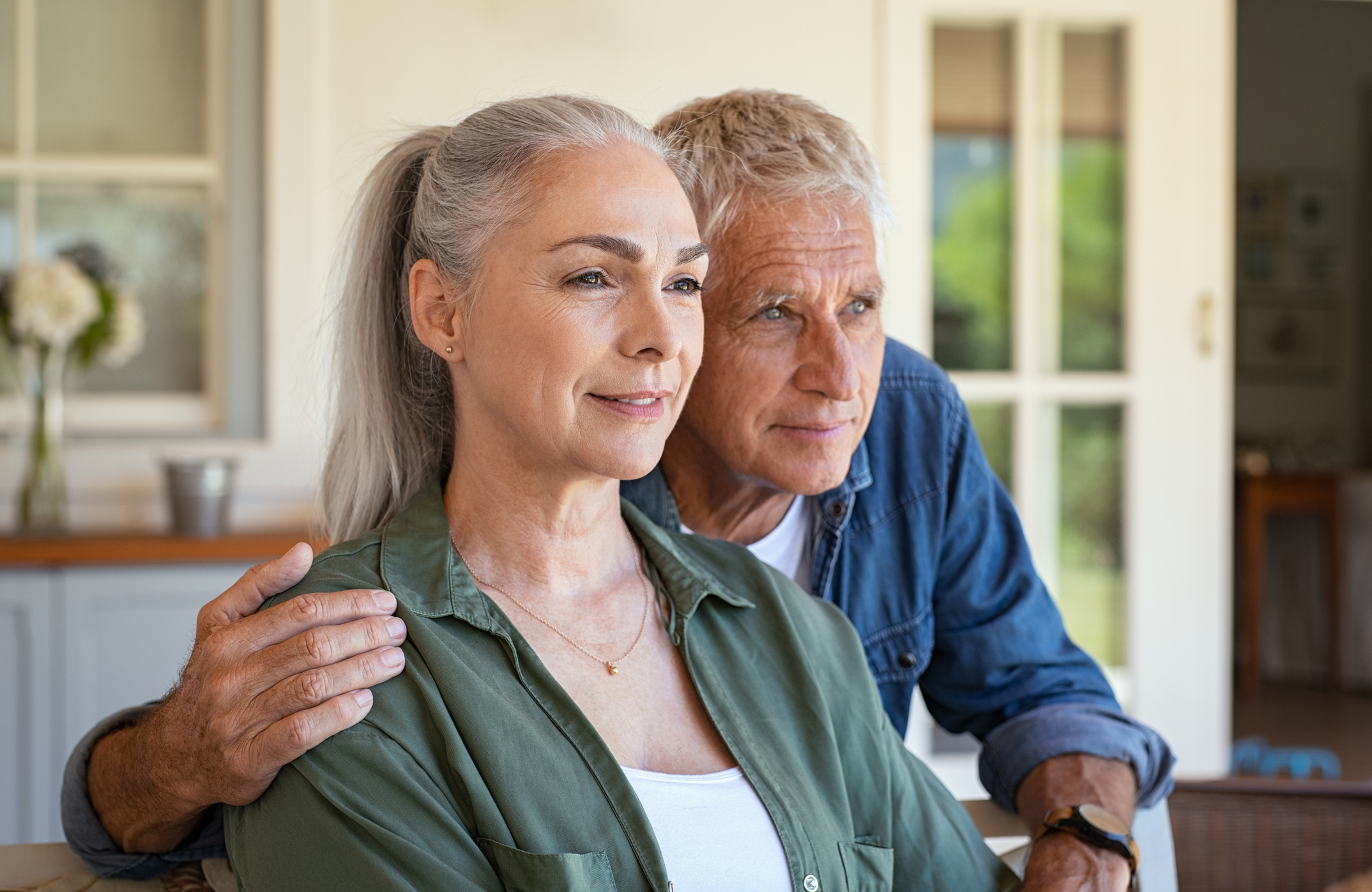 Alzheimer’s disease is one of the most dreaded diagnoses there is.

Once you’ve been diagnosed with Alzheimer’s, there’s little that can be done to change or reverse the symptoms that gradually rob you of your memory and your personality.

That’s why prevention has been a focus of research for a long time now.

What are the early and often silent signs that indicate Alzheimer’s is coming, but not for maybe five or ten years?

And what if you could change those symptoms now in order to prevent the disease, or at least make it less life-altering when it does show up?

A Canadian research team has made a discovery that could alter the way we diagnose Alzheimer’s disease.

Before we go on, let’s define a few terms.

Oxidation creates oxidative stress, an imbalance between free radicals and antioxidants in your body.

Free radicals are molecules that are the result of your body metabolizing oxygen. These molecules contain an uneven number of electrons, which allows them to react easily with other molecules and set off chain reactions that cause many diseases, including Alzheimer’s.

And antioxidants are molecules that can donate an electron to a free radical to stabilize it and keep it from causing disease.

Findings will make it easier to predict Alzheimer’s

By analyzing blood samples of subjects in the Canadian Study on Health and Aging, Dr. Charles Ramassamy and two of his graduate students found that an increase in oxidative markers, known to be involved in Alzheimer’s disease, shows up as much as five years before the onset of the disease.

Up until now, it had been thought that this imbalance between oxidation and antioxidants in the blood was a consequence of Alzheimer’s. Now, we know it is an early sign of the disease.

Why is this so important?

This could be as simple as nutritional recommendations for greater antioxidant intake.

“Given that there is an increase in oxidative stress in people who develop the disease, we may regulate the antioxidant systems. For example, we could modulate the antioxidant systems, such as apolipoproteins J and D, which transport lipids and cholesterol in the blood and play an important role in brain function and Alzheimer’s disease. Another avenue would be to increase the intake of antioxidants through nutrition.”

This breakthrough discovery also provides a potential alternative to the invasive and expensive tests now used to diagnose Alzheimer’s.

Presently, the disease is diagnosed through tests that assess cognitive functioning, as well as through brain imaging and analysis of cerebrospinal fluid.

“The lumbar puncture is invasive, while brain imaging is expensive and not 100% reliable. This complicates regular follow-up,” says Dr. Ramassamy.

He sees a future where a simple blood draw could replace these invasive and unreliable tests.

In the meantime, you can start by making sure you have plenty of antioxidants in your diet.

How to eat more antioxidants

If you’re a lover of dark chocolate, you’re in luck. The dark cocoa in this treat has even more antioxidants than blueberries. Just don’t overdo it!

And make sure you’re getting your share of these other antioxidant-rich foods:

Antioxidants are also popular in supplement form. Resveratrol is perhaps one of the most studied antioxidants available.

However, you choose to upgrade your antioxidant nutrition, just be sure you do — for your brain’s sake and more.

Effect of APOE ε4 allele on levels of apolipoproteins E, J, and D, and redox signature in circulating extracellular vesicles from cognitively impaired with no dementia participants converted to Alzheimer’s disease —Alzheimer’s Association